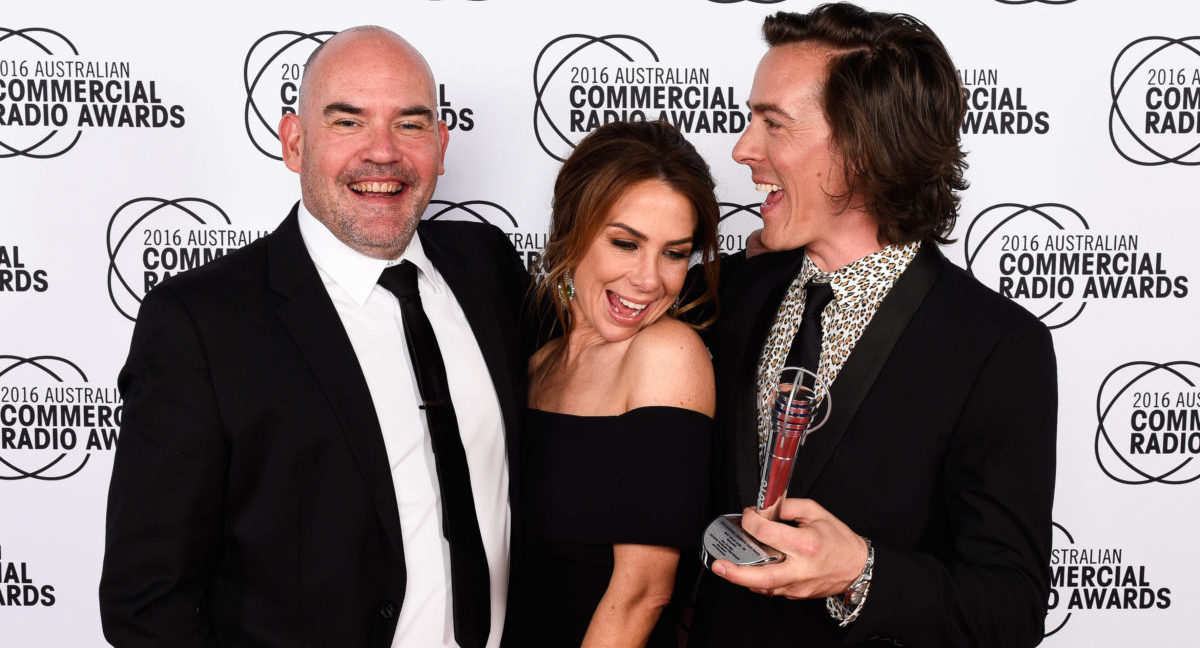 Radio presenters and on-air teams from around Australia will head to Melbourne again this year for the 29th annual Australian Commercial Radio Awards (ACRAs).

The awards return to the Melbourne Convention and Exhibition Centre on Saturday October 14 and entries open tomorrow (13 March) close on 19 May 2017.

Information about entering the Awards, categories and conditions of entry can be found at acras.com.au.

The ACRAs are a highlight of the radio industry’s yearly calendar with the Awards attracting the industry’s stars, personalities and media executives from around Australia.

Chief executive officer of Commercial Radio Australia Joan Warner said: “While the industry is highly competitive, it’s a night where radio presenters from all over Australia come together to celebrate the incredible talent across Australian radio.”

Organised by Commercial Radio Australia, on behalf of the radio industry, the national Awards include 33 categories, which cover all areas of radio broadcasting including news, talk, sport, music and entertainment. The ACRAs are peer judged with judging panels composed of industry members across networks and associated industries. Winners are announced in each category across three areas: metropolitan, provincial and country commercial radio stations.