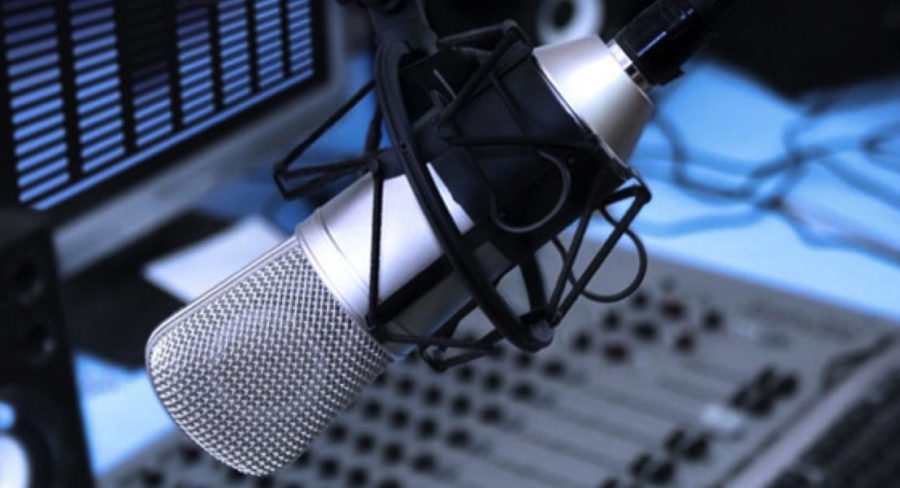 The Australian Communications and Media Authority yesterday published the report of its investigation into the broadcast of Summer 30 by Today FM (Sydney) Pty Ltd (Today FM) on 4 December 2012.

The ACMA’s investigation found that Today FM breached:
•  clause 6.1 of the Commercial Radio Australia Codes of Practice and Guidelines 2011 (the Code) which prohibits the broadcast of statements by identifiable persons without their consent;
•  clause 9.1 of the Code, which prohibits participants in live-hosted entertainment programs from being treated in a highly demeaning or highly exploitative manner; and
•  the condition of its licence set out in paragraph 8(1)(g) of Schedule 2 to the Broadcasting Services Act 1992 (the Act), which prohibits the use of a broadcasting service in the commission of an offence. (The ACMA formed the opinion that the licensee had recorded and subsequently broadcast a private conversation without the consent of the parties to that conversation, which are offences under sections 7 and 11 of the Surveillance Devices Act 2007 (NSW)).

The ACMA also found that Today FM did not breach:
•  clauses 1.3, 2.1(d) and 2.3(d) of the Code, which contain certain decency and privacy obligations; or
•  the additional licence condition imposed on Today FM’s commercial radio broadcasting licence by the Administrative Appeals Tribunal on 8 October 2012 (which followed a finding by the ACMA that Today FM had breached clause 1.3(a) of the Code concerning generally accepted standards of decency in a broadcast of the Kyle & Jackie O Breakfast Show that included comments about a female journalist).

‘This is a case where the licensee has breached an important community safeguard,’ said ACMA Chairman, Chris Chapman. ‘The community rightly expects that broadcasters will not record and broadcast these sorts of private conversations when consent has not been given.’