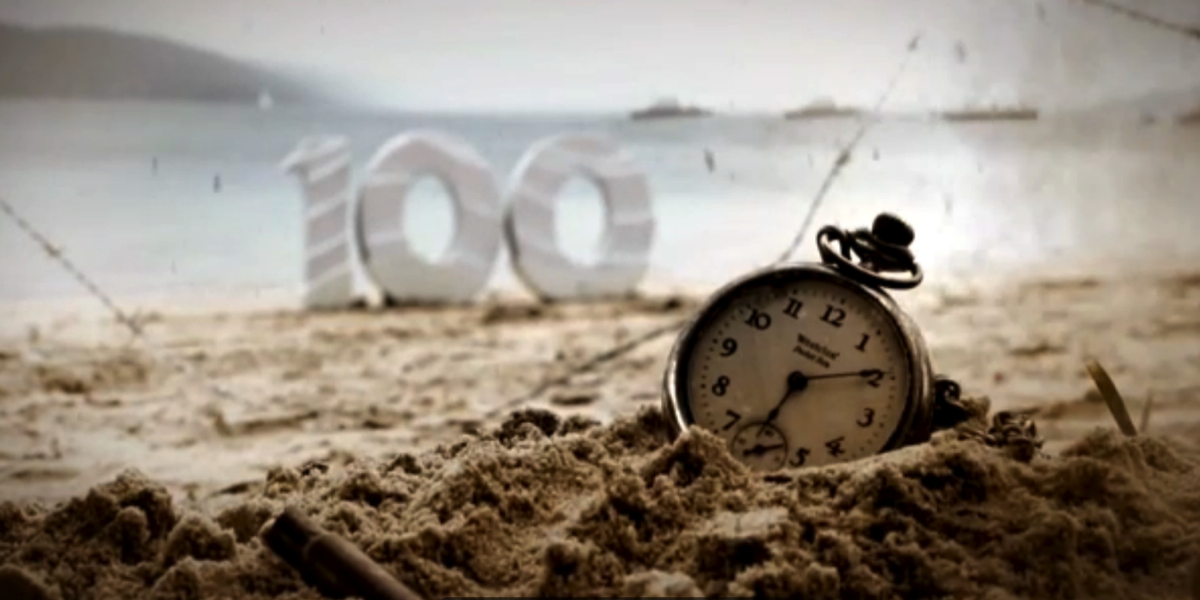 As part of the History Channel’s ongoing H100 campaign to commemorate the Centenary of Service, the channel will air a host of local and international programs throughout the Anzac day weekend, including the following exclusive specials:

Presented and narrated by Sam Worthington, Deadline Gallipoli -The Full Story is an exhilarating documentary which follows the making of the landmark drama miniseries about four journalists who fought the upper echelons of the military to get the truth out about the audacious but ill-fated Gallipoli campaign of 1915.

Gallipoli: The Last ANZACs Tell All – Saturday, April 25th at 8:30pm (1×60)
Narrated by the Iconic Jack Thompson, this brand new special challenges the widely held perspective of the Gallipoli Campaign and the birth of the Anzac legend. Featuring never before seen interviews with these last remaining soldiers, Gallipoli: The Last ANZACs Tell All reveals their politically controversial and passionate anti-government criticism of the campaign.

History Channel will be devoting much of Friday, Saturday and Sunday to special Anzac programming with a mix of premieres and highlights from recently screened programs. Something to watch out for is the excellent WTFN production of Tony Robinson’s Tour of Duty which sees him visit towns and cities around Australia and New Zealand to tell their stories. The episodes screening on Saturday include his visits to Toowoomba, Auckland and Newcastle. 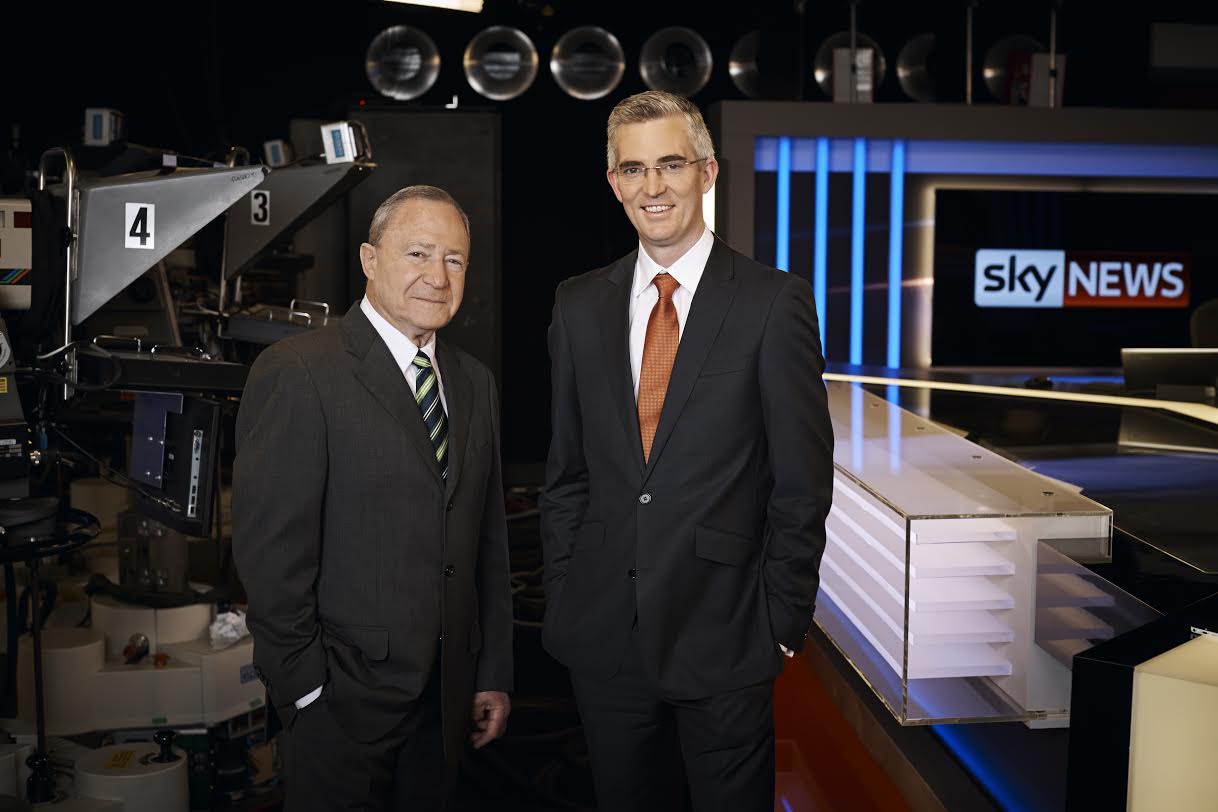 The History Channel’s Steve Liebmann (pictured left) and Sky News’ David Speers will be co-anchoring Sky News’ Anzac Day coverage this Anzac Day, live from 4am, from the Australian War Memorial in Canberra.

The coverage begins with the dawn service at the War Memorial in Canberra, followed by the Anzac march – and will continue throughout the day with coverage of the dawn services all over the world: Auckland, Gallipoli and Villers-Bretonneux in France.
Stan Grant will take over and anchor the coverage from 10am.