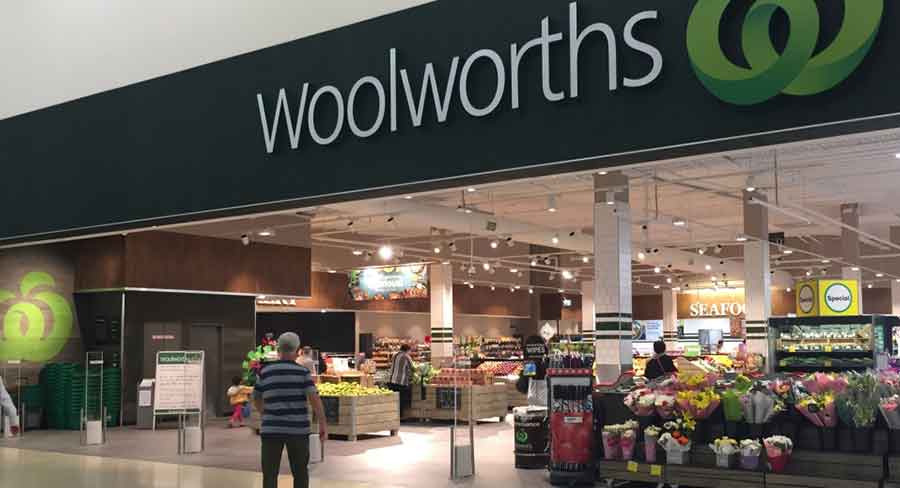 • Woolworth’s infringement notice for $1,003,800 is the largest ever issued by the ACMA.

Woolworths Group Limited has paid a million-dollar infringement notice and agreed to a court-enforceable undertaking with the Australian Communications and Media Authority (ACMA) in response to significant breaches of spam laws.

The infringement notice for $1,003,800 is the largest ever issued by the ACMA.

The ACMA found more than five million breaches of the Spam Act 2003 by Woolworths when it sent marketing emails to consumers after they had unsubscribed from previous messages. The emails were sent between October 2018 and July 2019.

“The spam rules have been in place for seventeen years and Woolworths is a large and sophisticated organisation. The scale and prolonged nature of the non-compliance is inexcusable,” O’Loughlin said.

“Woolworths failed to act even after the ACMA had warned it of potential compliance issues after receiving consumer complaints.

“Australians have the right to unsubscribe from marketing emails that they do not want to receive. In this case, consumers claimed that they had tried to unsubscribe on multiple occasions or for highly personal reasons, but their requests were not actioned by Woolworths because of its systems, processes, and practices.

“Our enforcement action, a substantial infringement notice and a comprehensive three-year court-enforceable undertaking, is commensurate to the nature of the conduct, number of consumers impacted and the lack of early and effective action by Woolworths.

“The ACMA’s actions should serve as a reminder to others not to disregard customers’ wishes when it comes to unsubscribing from marketing material,” O’Loughlin said.