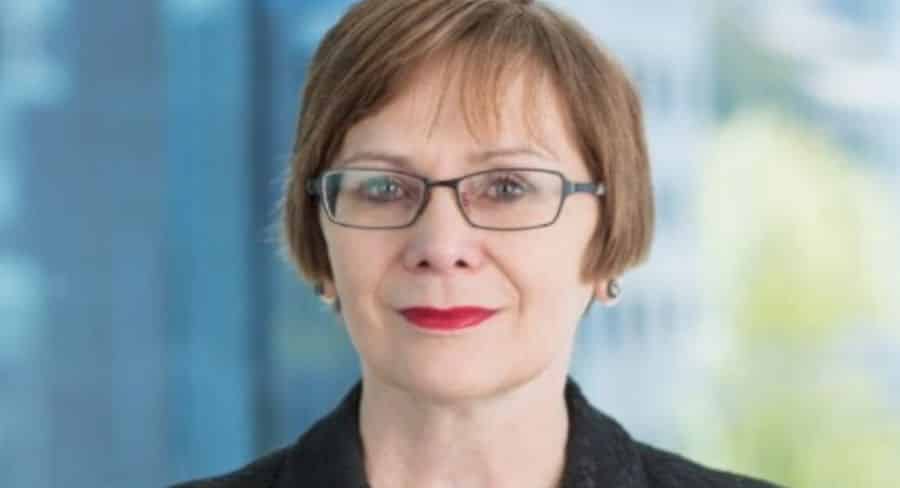 An Australian Communications and Media Authority (ACMA) investigation has found Channel Seven News in Queensland misled viewers during a news item reporting a complaint of misconduct in relation to a local council.

The news report from May 2019 stated that a member of the council “was cleared of allegations made against him” which the ACMA found to be inaccurate.

The statement referred to the Queensland Crime and Corruption Commission’s (CCC) decision not to investigate the matter which had been referred to it by the Local Government Conduct Review Panel.

ACMA chair Nerida O’Loughlin said the CCC making a decision not to investigate is not the same as clearing a person of allegations.

“The term ‘cleared’ implies there had been a finding. This was not the case,” O’Loughlin said.

“Seven News in Queensland has a good record of compliance with industry rules but on this occasion, they have dropped the ball.

“It’s important for Australians to be able to have trust in the news programs they see on TV, and inaccuracies such as this erode that trust.”

As a result of the findings Seven will circulate a copy of the ACMA’s investigation report to Queensland editorial staff and include the decision in its Code of Practice training sessions to ensure future compliance with the industry’s code.