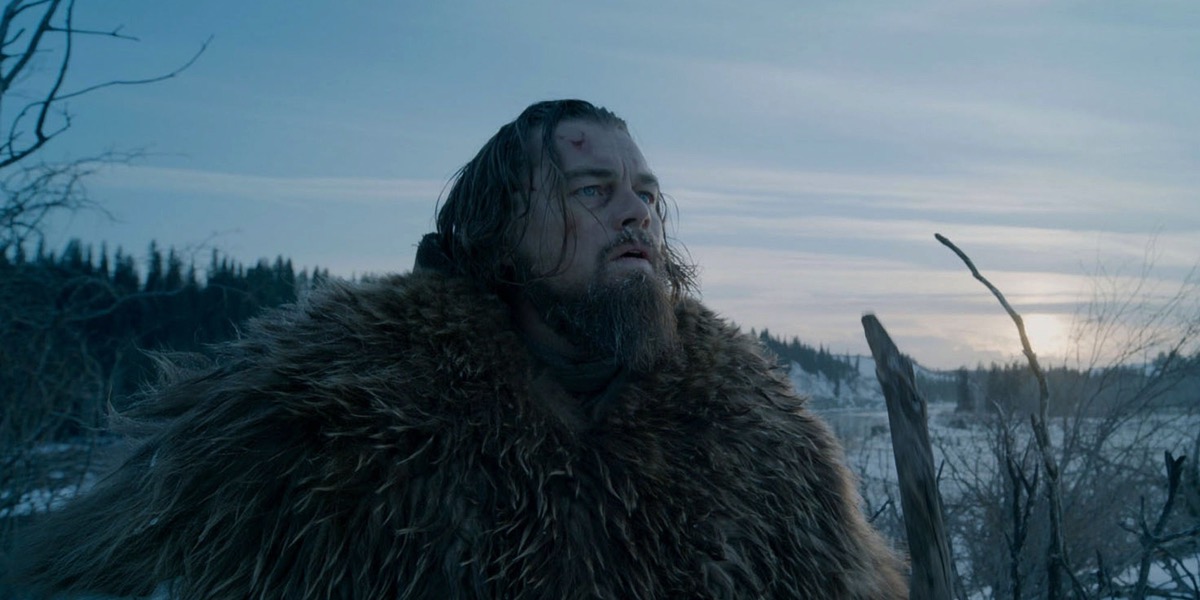 After five weeks leading the box office, Star Wars has finally slipped into #2 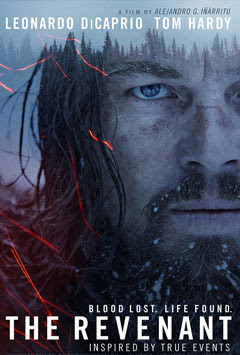 We have a new #1 movie. After five weeks leading the box office during which time it sold tickets to the value of $85m, Star Wars: The Force Awakens has slipped to #2 on the box office chart.

The new leader is The Revenant, which has grabbed $3.61m on its second weekend, losing only 9% from its opening weekend haul of $3.96m. The film also posted a strong screen average of $14,194. No one outside of a few gore freaks, zombie chasers and perhaps a handful of renaissance scholars had heard of a “revenant” before DiCaprio and the filmmakers unloaded their cinema tour de force which seems likely to set the pace for the remainder of the awards season.

Goosebumps opened at #3 on the chart and only missed knocking off Star Wars by $100,000 over the weekend with $2.88m. The film was part-financed by Village Roadshow and took its time opening down under after launching in the US in October 2015.

Another new release also aimed a young teenagers, The 5th Wave, sits at #4 and it too boasts a $2m+ opening weekend.

Rounding out the top five is week two of Sisters on $2.16m.

A Best Picture nominee The Big Short opened on $1.79m ranking the investment thriller sixth while the much-anticipated Cate Blanchett movie Carol ranked #11 with $736,000 from just 90 screens. Australian distributors are not about to trust Blanchett movies with a wide release.

The standout performer in terms of screen average was The Hateful Eight in previews, which returned $107,478 on average from just six screens.