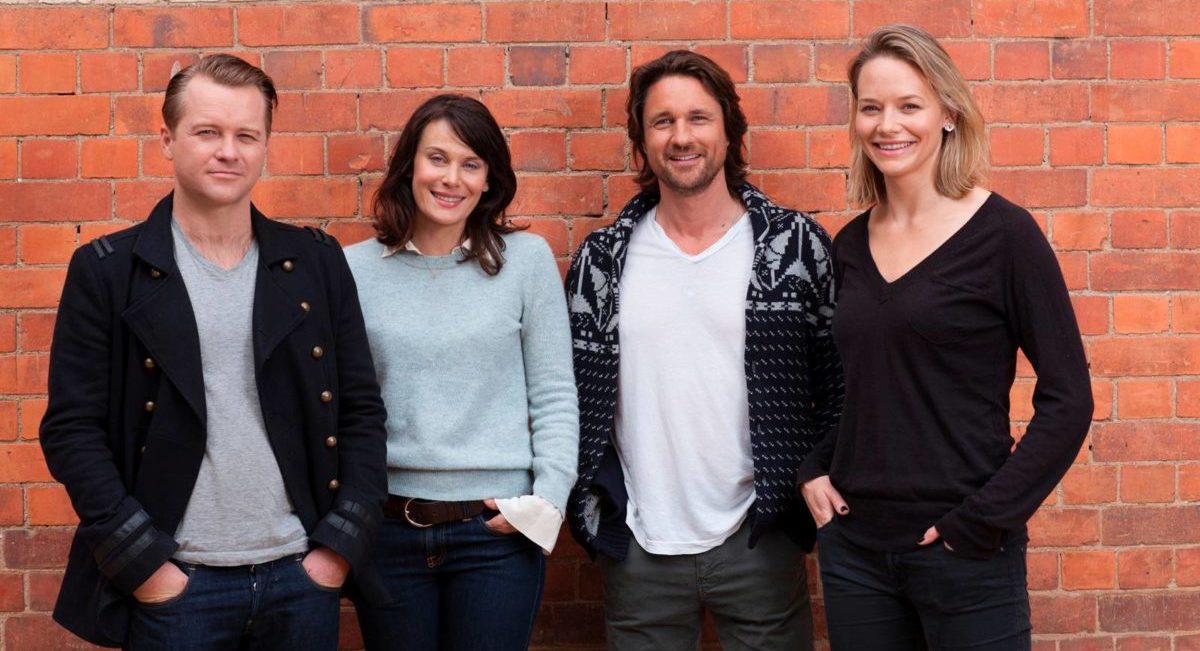 The deal follows the partnership on the new drama series Harrow

Disney Media Distribution will have international rights across all media for productions resulting from this collaboration.

This deal follows the partnership on the new drama series Harrow, which will be filmed in Australia this year. Harrow is the story of brilliant forensic pathologist Dr. Daniel Harrow, who may also be a murderer. The two companies collaborated previously on the US version of the Australian hit Secrets And Lies.

The venture will be run by ABC Studios International managing director of international content and talent, Keli Lee, based in London, Tracey Robertson, Hoodlum CEO, based out of Disney Studios at Burbank in Los Angeles and Nathan Mayfield, Hoodlum CCO, based in Brisbane.

According to Lee, “This collaboration with Hoodlum is very exciting for us as it marries us to a highly-respected content company with a track record for producing quality programs for worldwide distribution. This stems from our strong relationship with Tracey Robertson and Nathan Mayfield at Hoodlum Entertainment.”

Photo: The cast of Hoodlum’s Secrets And Lies