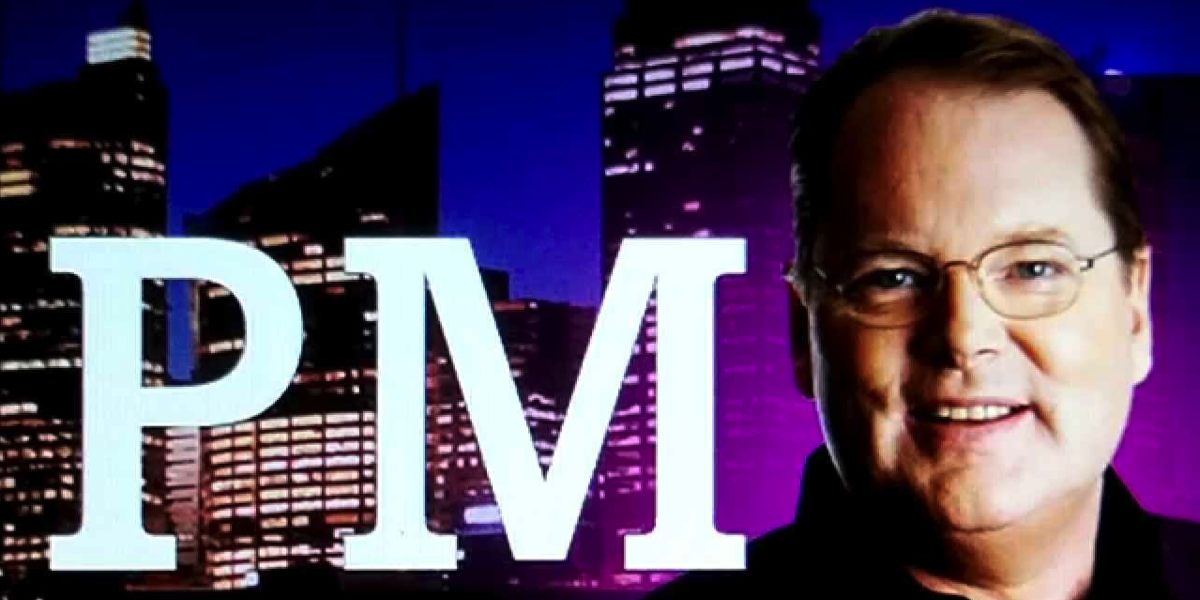 ABC Radio broadcaster Mark Colvin is taking a break from presenting the evening current affairs show PM. He will be on long service leave from the beginning of October this year until the end of January 2016.

Colvin will be kept busy writing on his rich and varied career in journalism, said an ABC spokesperson.

Tim Palmer will present PM in Colvin’s absence. Palmer is an award-winning ABC reporter, a  former foreign correspondent and an executive producer.

Palmer will be behind the microphone from October 5.

PM airs at 6.10pm Monday to Friday on ABC Local radio and at 5pm on Radio National.