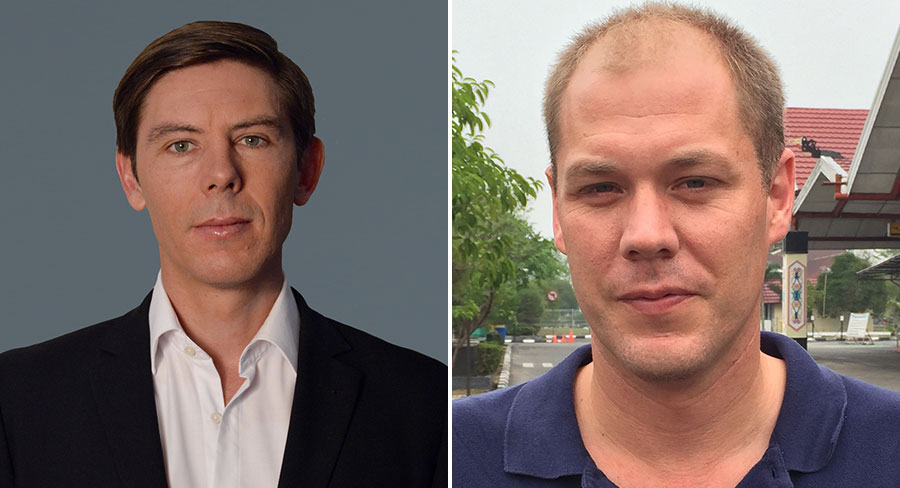 Eric Tlozek and Adam Harvey take over from Matt Brown and Sophie McNeill.

Eric Tlozek and Adam Harvey have been named as the new Middle East correspondents for the ABC’s bureaus in Jerusalem and Beirut.

Harvey’s role as Beirut-based correspondent will follow his current posting in Jakarta, where he covered security threats and terror attacks, an increasingly assertive China, and the violent populism of Rodrigo Duterte in the Philippines.

In June last year Harvey also became the story when he was shot in the neck while covering the battle for Marawi in the Philippines.

Tlozek and Harvey take over the Middle East posts from Matt Brown and Sophie McNeill, who both won multiple awards for their reporting from the region.

McNeill has joined Four Corners while Brown remains in the Middle East in a role yet to be revealed.

The starting dates for the postings will be announced in the coming weeks, as will recruitment details for both the Jakarta and the Port Moresby roles.