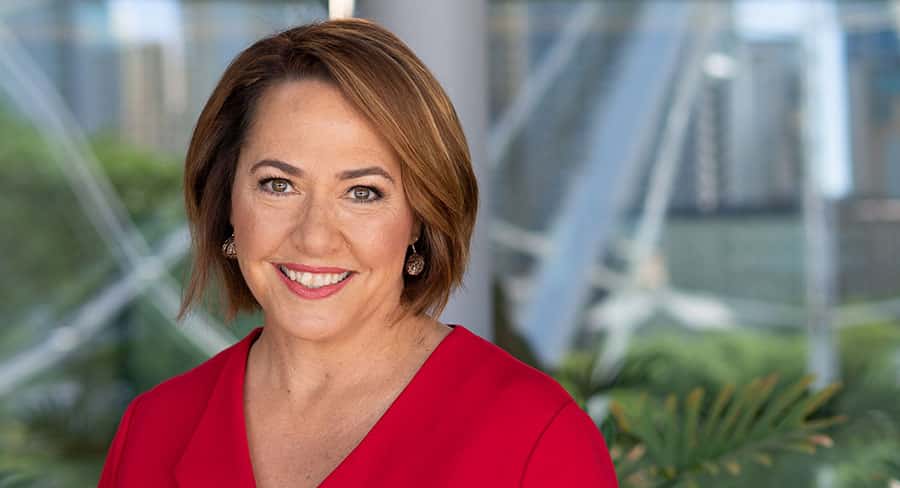 Although she starts work on Monday as the new co-host of ABC News Breakfast on ABC and ABC News, Lisa Millar is no stranger to the program.

“I was actually on the first show,” Millar told Mediaweek, recalling a cross she made from the US where she was working as an ABC correspondent. “And subsequently there have been a lot of live crosses in 12 years to the breakfast program.”

Millar made the move from Queensland to Melbourne on Thursday. She goes to departing co-host Virginia Trioli’s lunch party after the News Breakfast show today and then is on air on Monday.

When Millar knew she was headed back to Australia she was proactive in calling the News Breakfast EP and asking if there was any fill-in work available. “I loved the program and I was trying to work out what I was going to do when I came back.”

Millar subsequently co-hosted for 10 weeks on the show at the beginning of this year as Trioli took some time off.

Millar has worked mostly outside of Australia for the past 20 years for the ABC. After her posting that ended in 2005, Millar was hungry for more and headed off again in 2009. 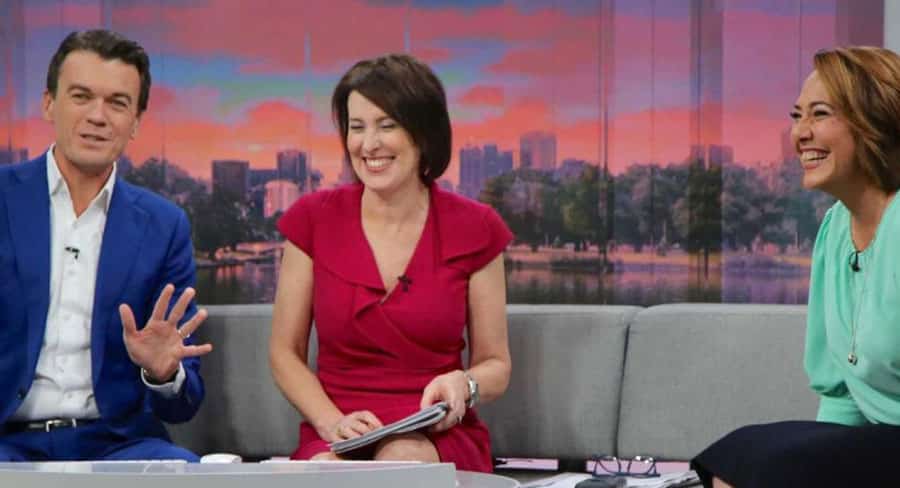 But she’s ready to settle in Australia, for now. “When I now sit here watching correspondents doing live crosses in what is sometimes the middle of the night for them I am reminded how hard I worked and how tired I was by the time I finished!”

Millar said 2017 was the busiest she’s ever been with some of the stories covered including Manchester Arena attack, the London Bridge and Westminster attacks and the hung parliament. “Hands down that was the most challenging year I have ever had.”

Millar is not surrendering her passport though. She has recently returned from Europe where she filed a report for Foreign Correspondent that will be broadcast in September.

Millar will also travel within Australia for the breakfast show and for two episodes of Back Roads she will be guest hosting each year.

Settling down means this is the first time Millar will have a routine in decades. “Even though I will be up at 3am, I am off air at 9am. I will have the opportunity to plan things, like improving my swimming for example, something I have wanted to do for a while.

“I will have to go to bed at 8am though, so I am not available on those nights for dinner.”

As to what Millar would have done if the News Breakfast role was not available, she said she loves talking to people and allowing them to tell their stories. “I knew I didn’t want to go into management, and I didn’t want to be behind a desk producing.”

The News Breakfast EP wasn’t the only producer Millar rang when leaving London. She also spoke with a number of other shows including 7.30 and Four Corners.

“I do see myself as being an ABC person. The ABC was the only thing on in our household when I grew up in regional Australia. I could sing the ABC news theme by the time I was seven and I used to walk around the house interviewing members of the family.

“There have been times over the years when I have had approaches from other channels, but I love the ABC and what we do.”

Millar already knows her new co-host Michael Rowland very well after first meeting him in the 1990s. “He’s such a great guy and he and his wife have had me over for dinner and I have known their kids since they were very young. I feel very comfortable with Michael and that is very important when you are sitting on the couch together.”

Millar said she and Rowland have had discussions about making some changes to the program. “That will come naturally, viewers won’t watch on Monday and be shocked. Any change will be gradual.”

Bigger coverage of regional Australia will be one change. Millar comes from Gympie and she mentioned the recent success of Rowland’s drought tour.