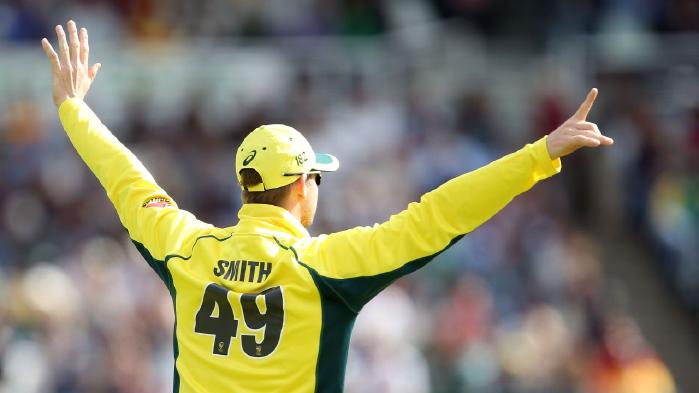 All games will be broadcast live and commercial free

Direct from England and Wales, ABC Grandstand will broadcast commercial-free coverage of the ICC Champions Trophy 2017 to Australian audiences between June 1-18.

Held every four years, the competition brings together the top eight men’s teams in the ICC one-day rankings for a series of highly competitive matches.

All games will be broadcast live and commercial free on DAB+ digital radio station ABC Extra, available online here and on the ABC Radio App.