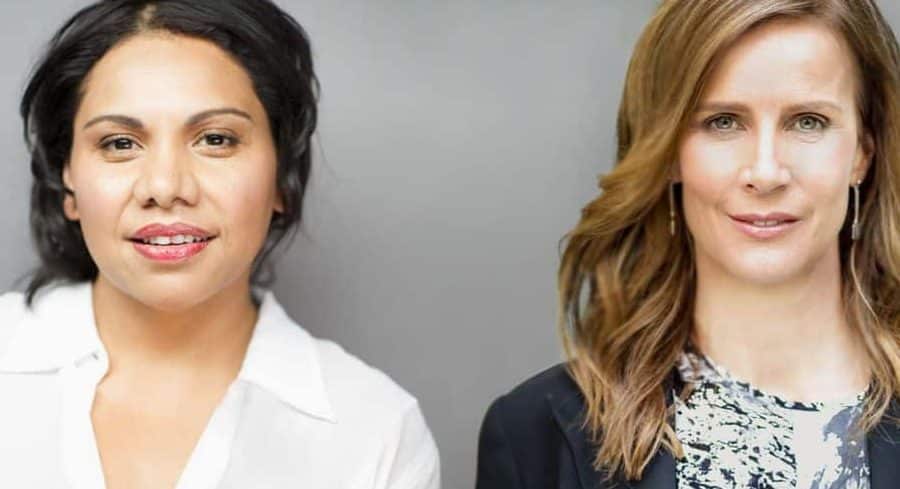 • Programming overview – many returning franchises with some new commissions

At what amounts to its 2019 Upfront event in Melbourne today, ABC announced it will celebrate Australian stories in 2019 with new dramas, documentaries and comedies that showcase the country’s creative talent.

Highlights include the return of favourites Shaun Micallef’s Mad as Hell, Julia Zemiro’s Home Delivery and Anh’s Brush with Fame.

David Anderson, ABC acting managing director, said: “The ABC tells the story of Australia and in 2019 we have many great stories to tell. We are Australia’s leading broadcaster in backing homegrown creative talent and content.

“In the year to come, as in years past, Australian audiences will come home to the ABC to share in the stories, conversations and events that shape our nation.”

Just in time for the federal election is the documentary Will Australia Ever Have a Black Prime Minister? (Joined Up Films), examining the barriers to having an indigenous national leader. The ABC’s commitment to distinctive indigenous voices will also see the return of drama Mystery Road (Bunya Productions), currently in development, building on the record-breaking success of season one.

The ABC is the home of Australian comedy in 2019, with a bumper six series slated for broadcast. Utopia (Working Dog Productions) has been confirmed for a fourth season and joins new series Frayed (Merman Television), starring Sarah Kendall, and returning seasons of Squinters (Jungle Entertainment), Rosehaven (What Horse? and Guesswork Television), Get Krack!n (Katering and Guesswork Television) and The Letdown (Giant Dwarf).

Barry Humphries will narrate Magical Land of Oz (Northern Pictures) with the ABC getting back into the natural history genre. In a sweeping journey across Australia, this high-quality documentary plays out across the land, with a cast of unique creatures and landscapes.