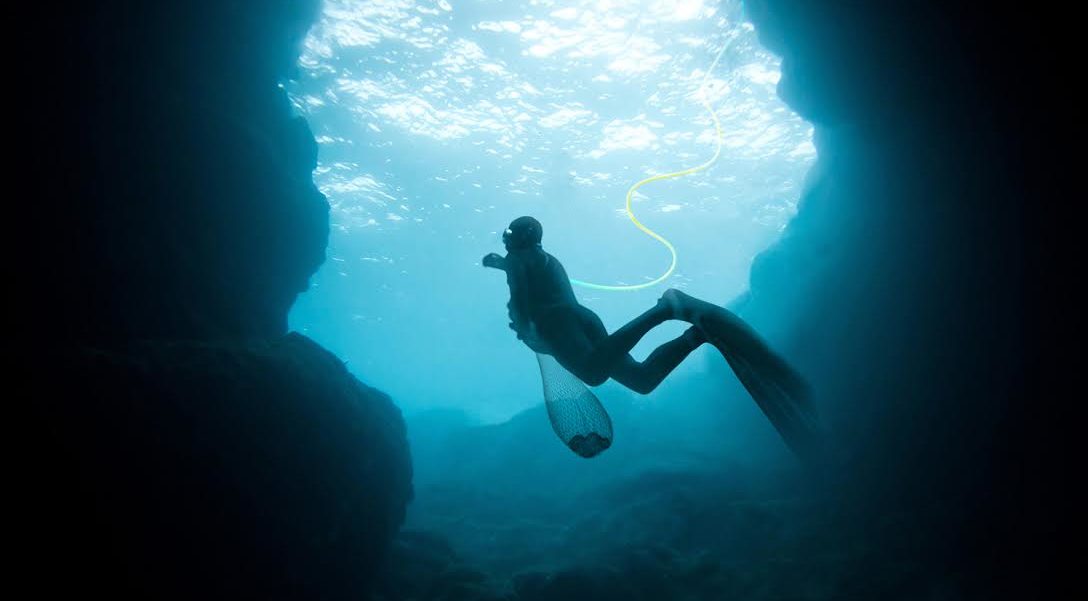 In 2016 the series has a brand new home, premiering during Shark Week, featuring host Andrew Ettingshausen

Discovery Networks has announced the production of the fifth season of its award-winning, flagship local production, Abalone Wars, which ventures inside the high stakes game of one of the world’s most dangerous professions – abalone diving.

Discovery Channel is returning to the fishing town of Port Lincoln to follow the hardcore abalone dive crews as they battle to fulfil multimillion-dollar quotas. The Southern Ocean, off the tip of South Australia, is home to more sharks per square kilometre than almost anywhere else in the world, so it’s fitting that Season 5 of Abalone Wars will see its season return during Shark Week 2016.

“Over the years it has achieved great success here in Australia as well as internationally, and its inclusion in Shark Week 2016 will further strengthen the fantastic lineup of premiere programming secured for this annual broadcast event. We’re incredibly proud to continue to bring this world-class franchise to Foxtel subscribers and thrilled to welcome back our crews. We can’t wait to see what’s in store for the new season.”

Produced by NHNZ, Abalone Wars season 5 will premiere on Discovery Channel during Shark Week in late 2016.