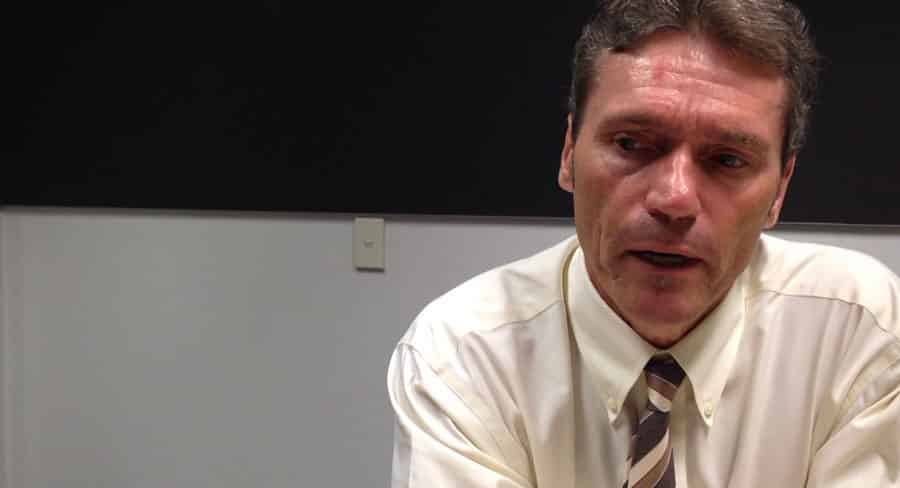 “Mike has been the lifeblood of the operation and its conscience.”

AAP has announced editor Mike Osborne (pictured) will retire on November 30, after 35 years with the national newswire agency.

With postings to London and Beijing, reporting, producing then managing coverage of six Olympic Games and a dozen federal budgets under his belt, the 57 year-old plans overseas travel with wife and former News Corp and ABC executive Louise Evans “and will maybe write a book”.

“Mike has been the lifeblood of the operation and its conscience,” AAP editor-in-chief Tony Gillies said.

“His energy, commitment and positivity is peerless and we are sad to be losing him.”

Osborne said he loved his long career at AAP.

“AAP has been a lifetime commitment for me and I have enjoyed every minute, with my colleagues feeling more like family and friends than fellow workers.”