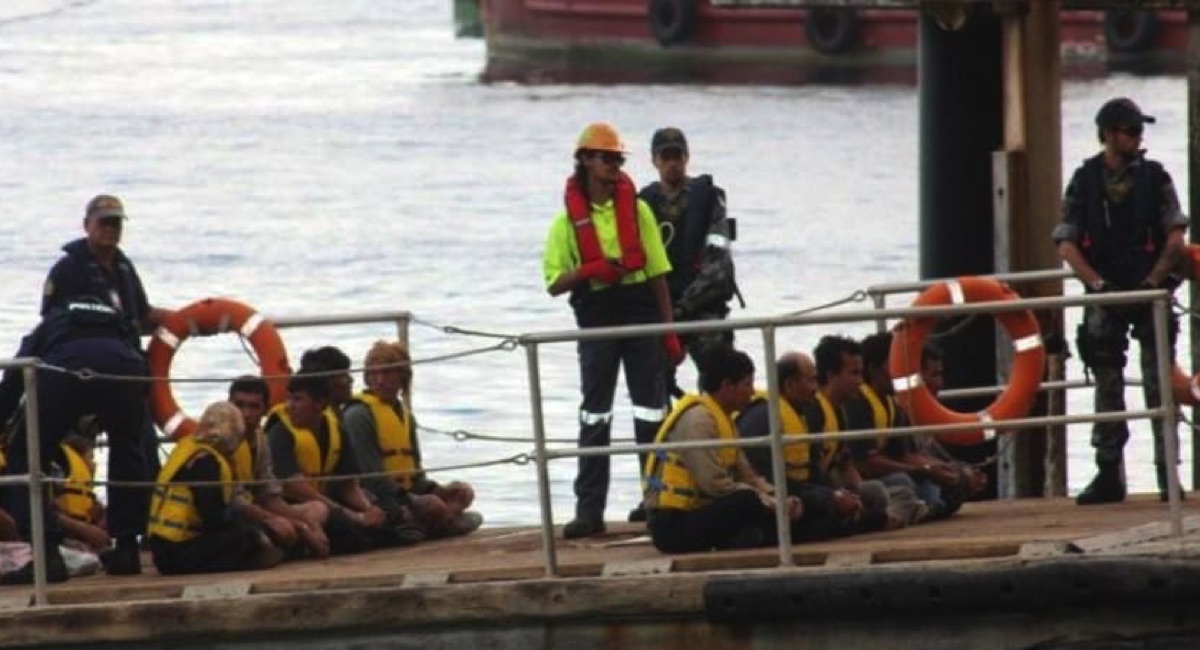 This is the first Global Spotlight under MINDS International

A group of 10 news agencies from around the world have joined for a news investigation into migrant smuggling in the wake of the refugee crisis across Europe, Middle East, Africa, Asia Pacific and the Americas.

This is the first Global Spotlight under the auspices of the news agency business intelligence network, MINDS International. It exposes criminal networks preying on vulnerable families dislodged from their homes through war, persecution and poverty.

MINDS International is a global network of leading news agencies from all over the world, collaborating in new media business on a top executive level.

The comprehensive body of work some six months in development includes in-depth analysis of migrant smuggling’s root causes, travel patterns and the social impact in the world’s smuggling hotspots.

It dives deep into the scarred communities in the Middle East war zones, the Southern Sahara, Europe and the Mediterranean, South America to Mexico and the US plus across the treacherous waters throughout South East Asia.

Each news agency will provide the content from this project for their customers. AFP will move its own production in English, French and Spanish on its wires this week and the rest of the project will be available on AFP Forum in English.

The global journalism initiative was launched on 10th anniversary of MINDS. “This is not about competition, revenue or brand building. This is about news people doing good globally,” said MINDS executive director Wolfgang Nedomansky.