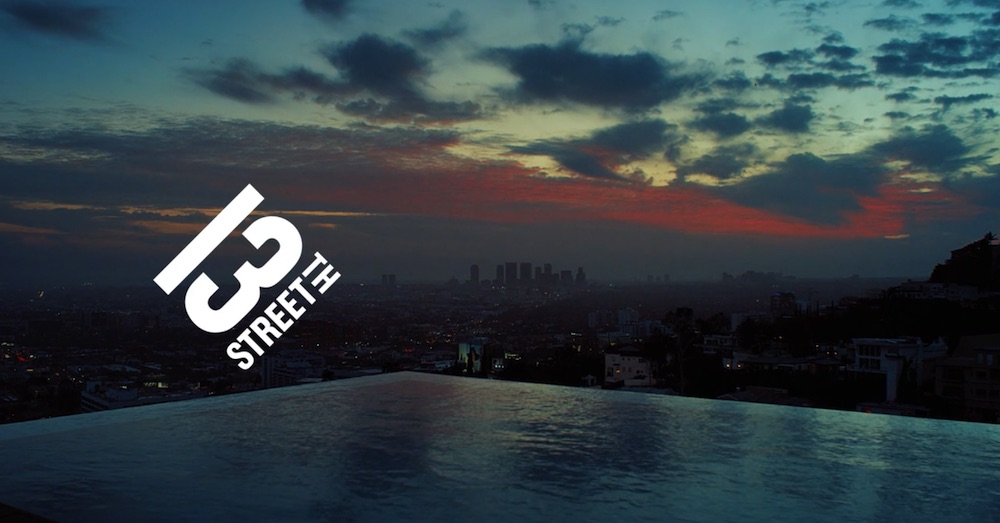 NBCUniversal International Networks (NBCUIN) has announced the next stage in the evolution for 13th Street, its crime and thriller channel brand in Western Europe and Australia.

From June 14 NBCUIN is rolling out a refreshed brand identity featuring a bespoke soundtrack produced by multi-award winning Hans Zimmer. Composed by Bleeding Fingers, Zimmer’s international TV and film audio production partners, the soundtrack underscores a series of brand identities created for digital and on-air use, forming part of a comprehensive refresh with innovative social, digital and on-air packaging.

As the destination brand for crime and thrill, 13th Street is a top-performing pay-TV channel in Western Europe and Australia, localised in each of the markets where it airs.

In Australia, 13th Street is ranked in the top 10 pay-TV channels.

Lee Raftery, chief marketing officer NBCU International, commented: “Our aim was to evolve our top-performing crime channel 13th Street from a linear channel into a multiplatform crime brand. We took a fan-first approach and leveraged the brand’s social and digital elements as our starting point. Alongside the groundbreaking creative design was the brilliance of Hans Zimmer and Bleeding Fingers’ soundtrack, providing the distinctive ingredients to deliver a unique brand experience for our fans.”

“Contributing my own audio fingerprint to a network brand has been an amazing experience for me,” said Hans Zimmer, Bleeding Fingers. “Having created numerous scores for TV shows and films, I was particularly intrigued to have the opportunity to help set the 13th Street mood and produce an evocative soundtrack, reinforcing the channel brand’s thrilling identity.”