The greatest press images of the year

AAP has recently launched AAP Photo, which is now the home for what it calls Australia’s largest source of visual content. To help us illustrate some of the greatest press images of the year, AAP has supplied Mediaweek with some of its best from 2017. 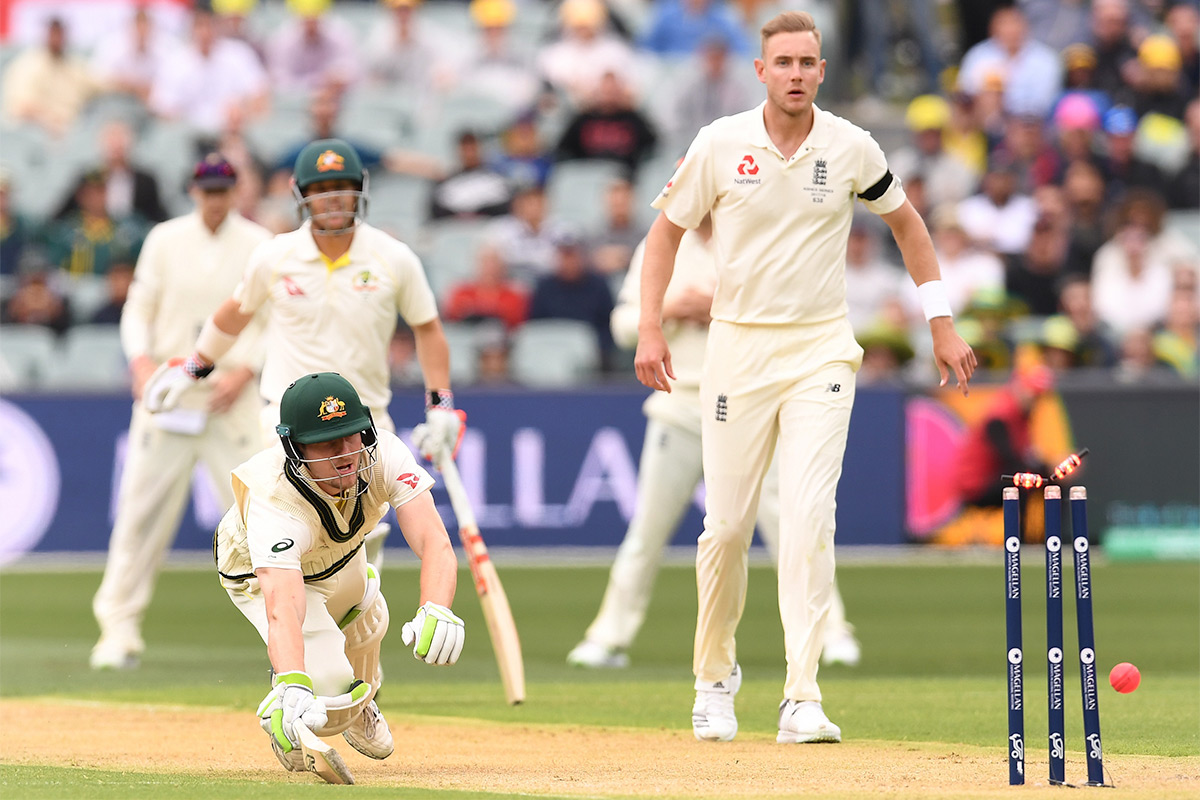 Australia’s Cameron Bancroft is run out for 10 with a direct hit by England’s Chris Woakes on Day 1 of the second Ashes Test between Australia and England at the Adelaide Oval on Saturday, December 2, 2017. (AAP Image/Dean Lewins) 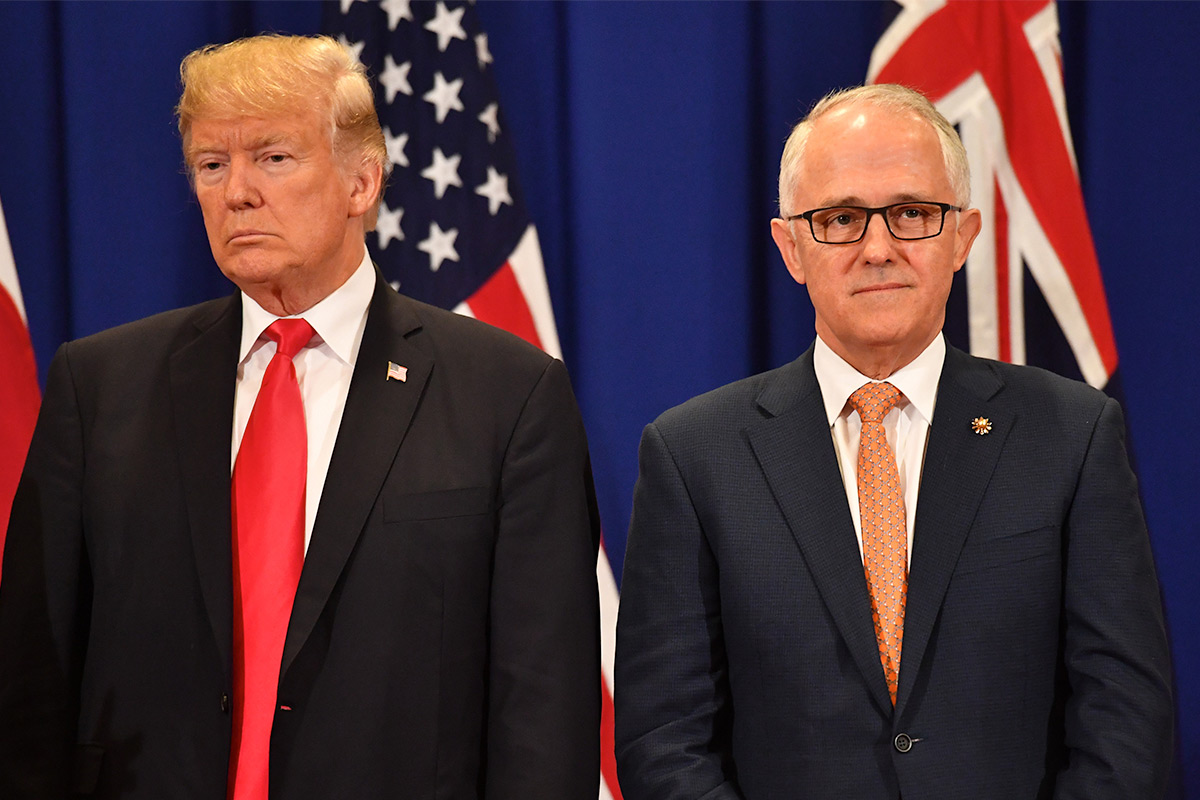 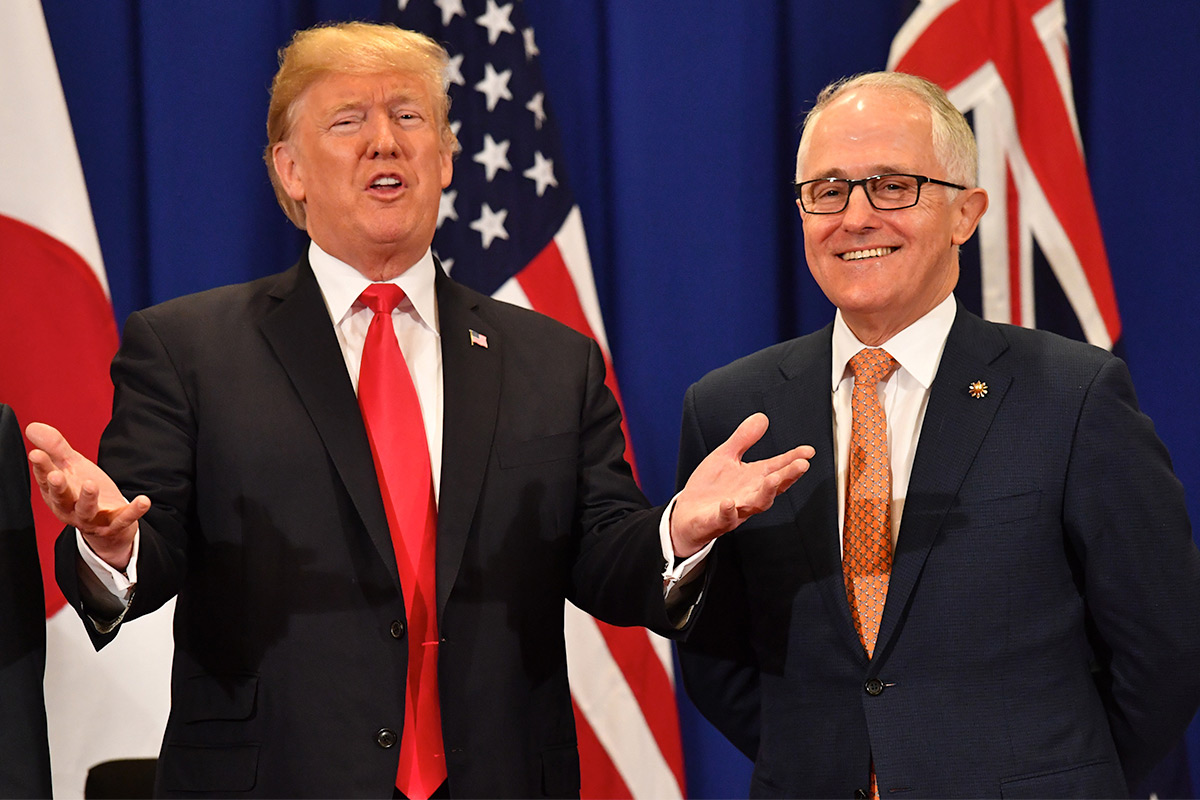 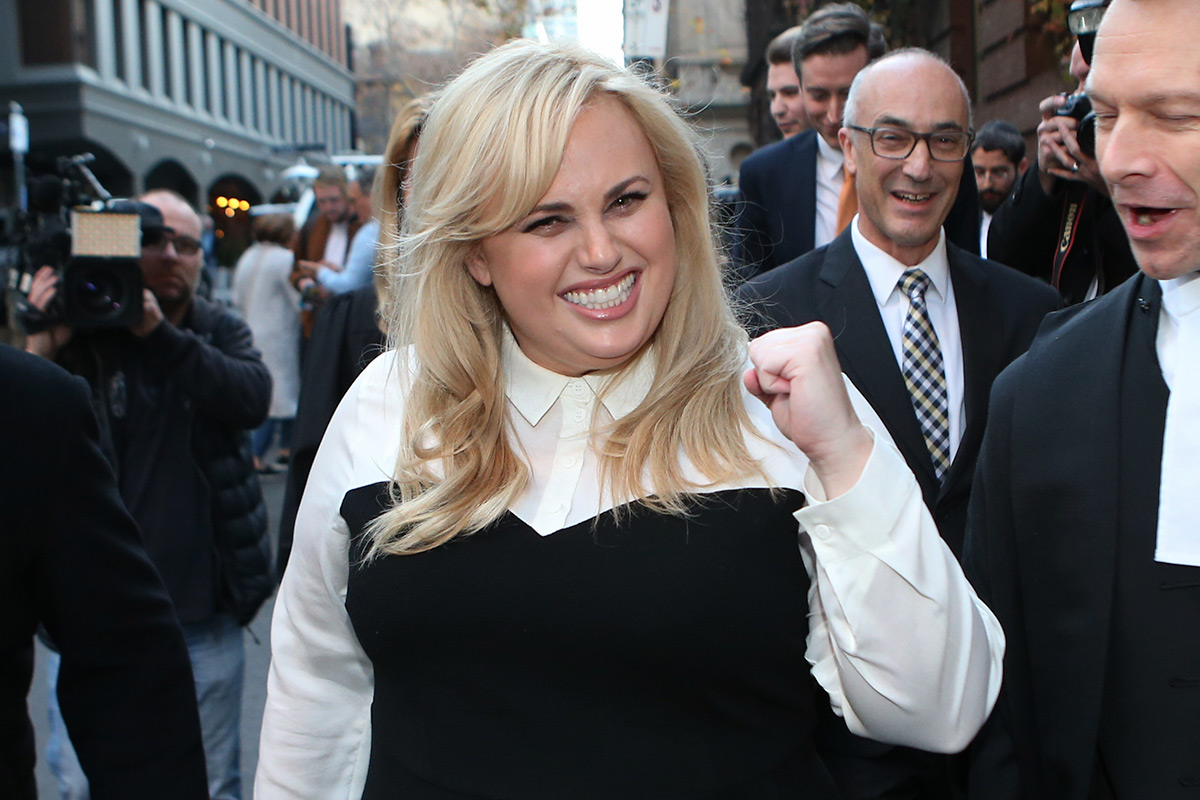 Rebel Wilson leaves the Victorian Supreme Court Thursday, June 15, 2017 after winning her case against Bauer Media, claiming defamatory print and online articles made her out to be a serial liar, costing her roles in Hollywood and tarnishing her reputation. (AAP Image/ David Crosling) A moth lands on the nose of Rafael Nadal of Spain during the Men’s Singles Quarter Finals match against Milos Raonic of Canada on day 10 at the Australian Open in Melbourne on Wednesday, January 25, 2017. (AAP Image/Lukas Coch)

Liberal MP Warren Entsch lifts up Labor MP Linda Burney as they celebrate the passing of the Marriage Amendment Bill in the House of Representatives at Parliament House in Canberra on Thursday December 7, 2017. (AAP Image/Lukas Coch)