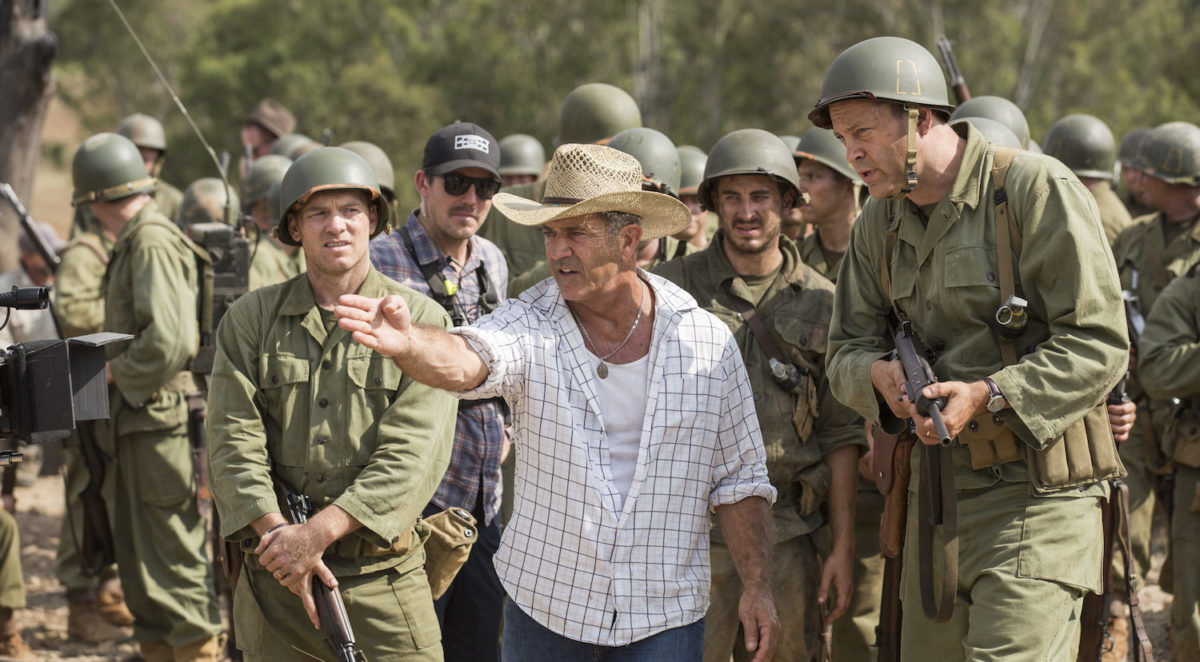 Multiple awards for Hacksaw Ridge and The Kettering Incident

A total of 20 awards were presented, following the 33 awards announced at Monday’s industry luncheon presented by Blue Post.

In addition to the presentation of the awards, the evening’s musical performances included Culture Club, a performance of “Tainted Love” from Jessica Mauboy, and Dami Im showed off her classical piano skills during a tribute for the 20th anniversary of Australian film Shine. Paul Kelly gave a moving performance to accompany the In Memoriam segment of the ceremony alongside his daughters, Madeline and Memphis, with Charlie Owen on guitar. 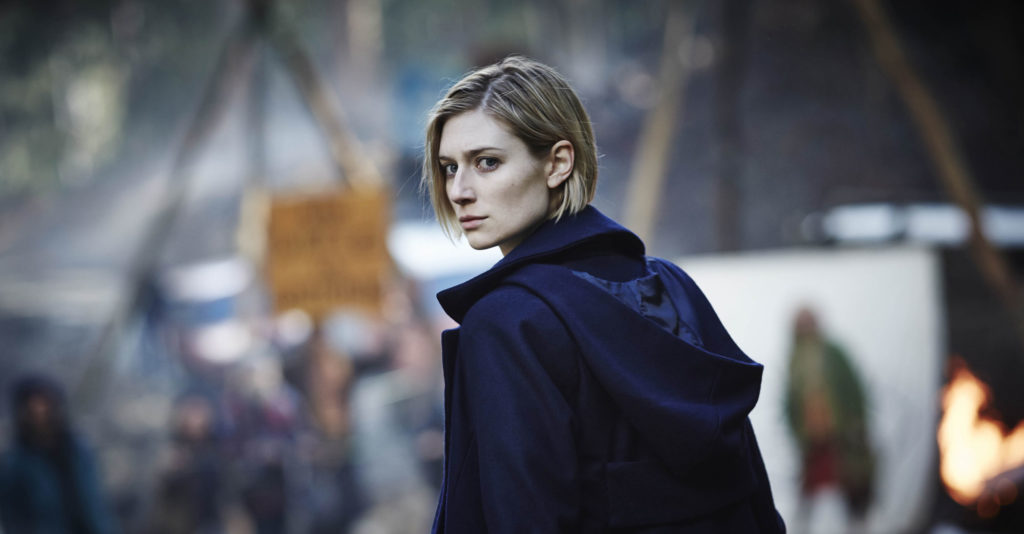 Elizabeth Debicki in The Kettering Incident

Mel Gibson received the AACTA Award for Best Direction, 14 years after receiving his last AFI or AACTA accolade, the AFI Global Achievement Award, and 20 years since receiving the Best Direction Oscar for Braveheart.

Receiving Awards for their performances in Hacksaw Ridge were Andrew Garfield for Best Lead Actor and Hugo Weaving, receiving the AACTA Award for Best Supporting Actor for the second year in a row.

Also receiving their first Awards were Sarah Scheller and Alison Bell, who received the AACTA Award for Best Screenplay in Television for ABC Comedy Showroom – The Letdown (ABC).

Having received its fifth consecutive nomination, Masterchef Australia (Network Ten) scooped up the AACTA Award for Best Reality Television Series for the second year in a row.

A ceremony highlight was the presentation of Australia’s highest screen accolade, the AACTA Longford Lyell Award, to Paul Hogan.

The Award was presented to Hogan by Shane Jacobson, with tributes from Michael Caton, Ernie Dingo, Delvene Delaney, John Brown, Peter Faiman, Adam Hills and Dave Hughes, among others.

The AACTA Trailblazer Award was presented to Isla Fisher, who attended the ceremony with her husband Sacha Baron Cohen.

An AACTA Award and Logie nominated actress, and self-described comic-actress, Fisher is a strong advocate for comedic roles for women in Hollywood and is also an acclaimed dramatic actress and successful author.

Acclaimed artist and director Lynette Wallworth was the recipient of the Byron Kennedy Award which celebrates outstanding creative enterprise within the screen industry and includes a $10,000 prize. Known for her innovative use of virtual reality, Wallworth’s career spans the globe, moving across continents and uniting international audiences.