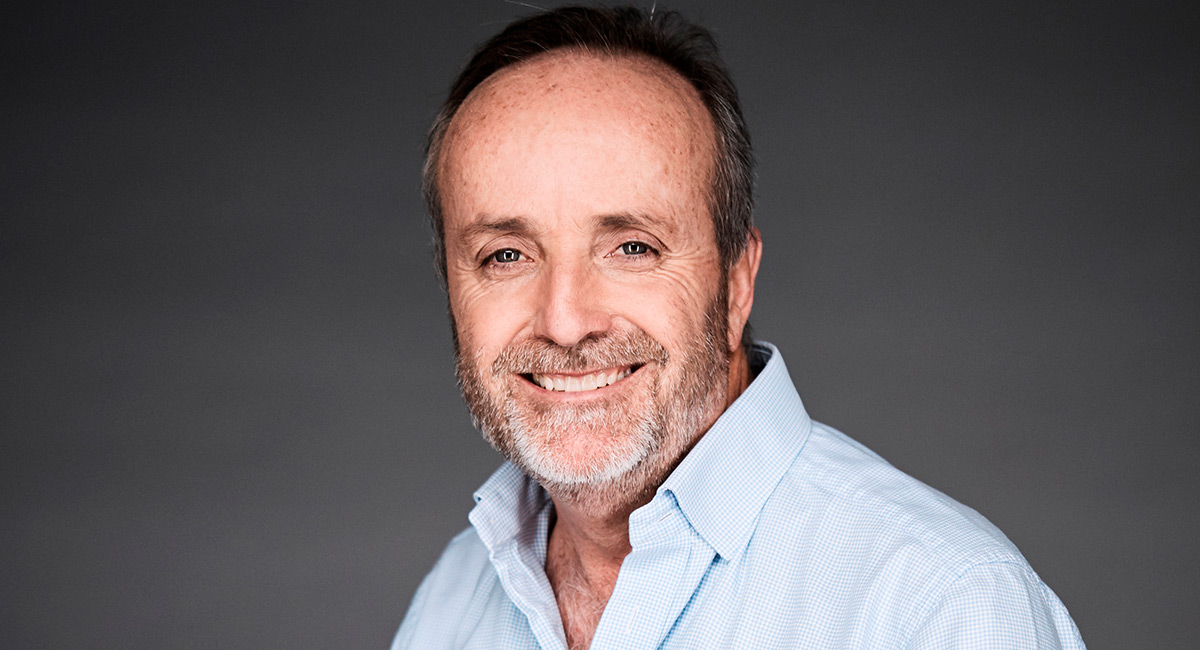 A fixture of the SBS schedule for a long time has been its Tuesday night current affairs line up which has featured content pillars such as Insight and Dateline sandwiched between the 6:30 pm and 10:30 pm news bulletins. The biggest shake-up to the Tuesday night line up this year is the addition of digital platform darling and long time SBSViceland hit, The Feed.

SBS director of news and current affairs Jim Carroll spoke with Mediaweek about why they brought The Feed over to the primary channel, and what to expect from SBS in a major news cycle in 2020.

When asked why The Feed was added to the 10 pm timeslot after previously airing on SBSViceland, Carroll said the show has performed well when aired on SBS and will bring a fresh approach to their lineup.

“No one produces a program like The Feed and that’s the cold hard reality whether it’s the digital content or the TV programs – it is starkly different from anything you will see from digital platforms or linear platforms.”

“We have found over the last 12 to 18 months where The Feed has done half-hour specials on single topics at 10 pm they have done quite well and that has encouraged us to do that on a more regular basis.”

Carroll says that the series’ core challenge is navigating the distinctly different audiences that the show finds on digital platforms and traditional TV formats.

“The real challenge for The Feed is engaging with an audience that doesn’t watch a lot of linear TV these days, and it is about finding the right shape for that content.”

“Even on SBSViceland the audiences for The Feed tend to be 40+, there are not a lot of 20-year-olds engaging with current affairs, where we do find them is online platforms.”

Outside of The Feed, Carroll discussed the continuing evolution of SBS’s news coverage as it has continued to invest more into domestic news alongside its international coverage. 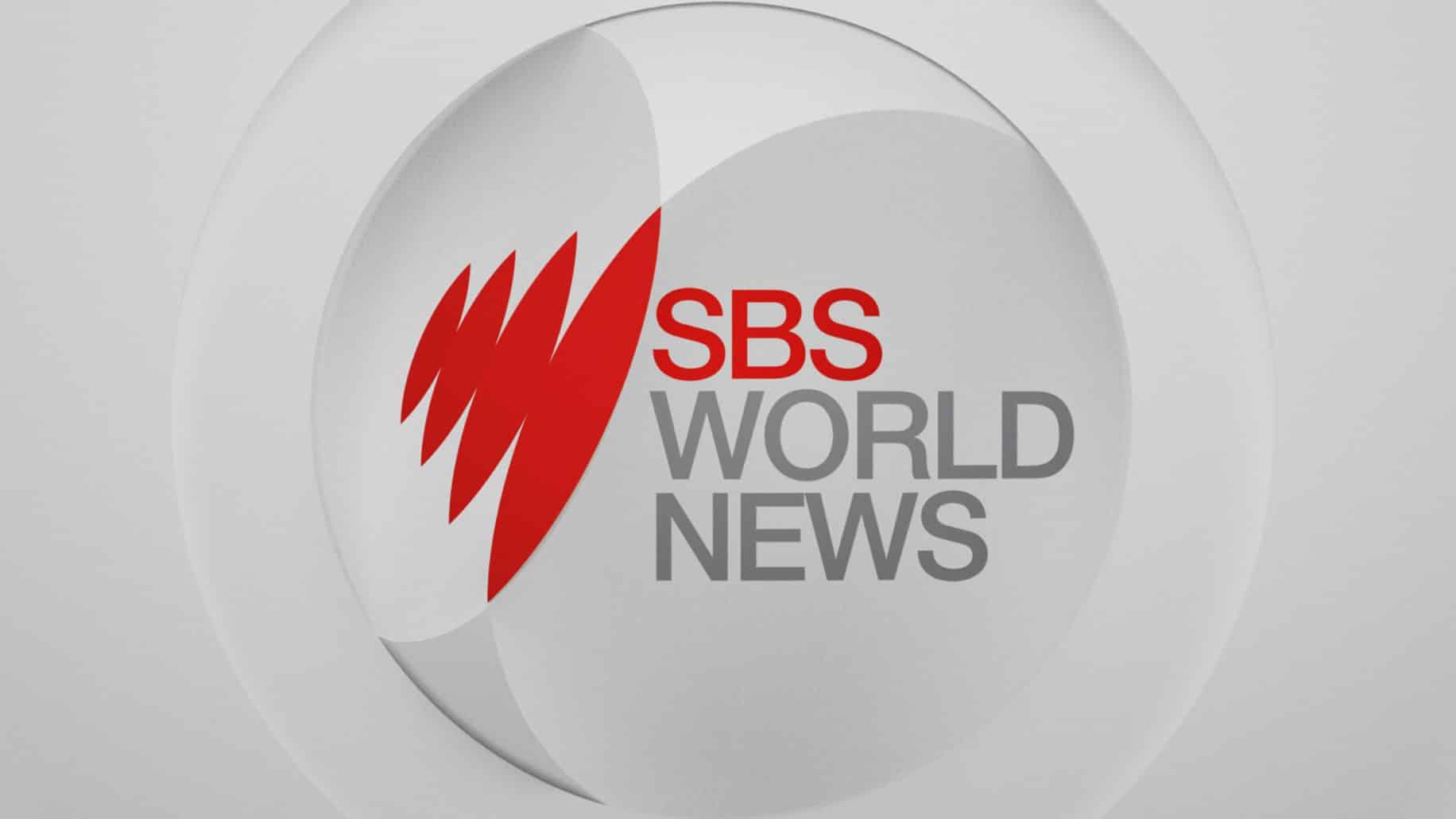 While a lot has been said about the impact of new digital content, Carroll said that the key difference between SBS and its competitors is the first person storytelling which can be seen on Insight and Dateline.

“The difference between us and other media organisations is first-person storytelling like on Insight. We don’t have a politician on the show unless they have a particularly interesting personal story or have a story that relates to the issues we are covering.

“Dateline as well is very much first-person story-driven – while it looks at the big stories it looks at it through the eyes of the people impacted by those issues.”

A more specific example of this is the new Dateline series with Adam Liaw which sees the chef/lawyer look at a cooking school that is giving disadvantaged kids the hope of a brighter future.

“The series with Adam Liaw is quite a left-field move for us, but we know Adam has a real interest in the region and human rights and with his background in cooking and being a lawyer the stars kind of aligned.”

2020 is already a year chock full of stories and it is only February with Carroll expecting a large number of major stories to develop such as:

With such a major slate of stories ahead of SBS, Carroll indicated the public broadcaster is more prepared than ever to deliver the major local and international events.

“There is our a lot on our plate this year, but we think we are more prepared for it than ever. We have great talent in front and behind the camera and I think it’s going to be a very strong year.”