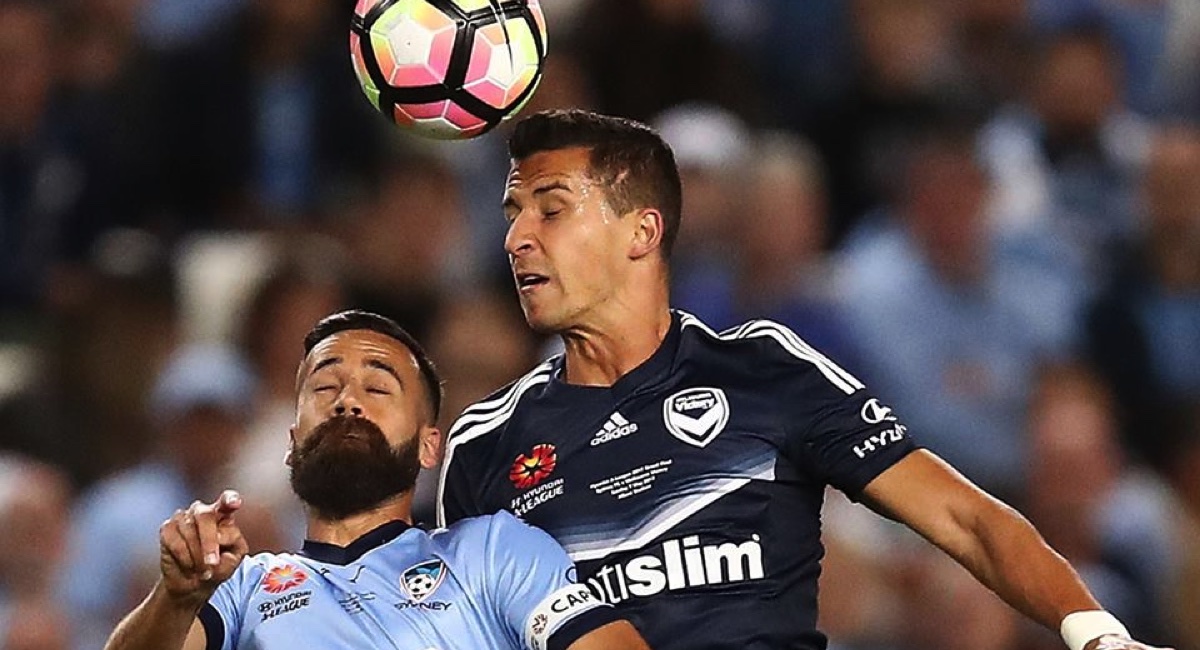 Hyundai A-League and Caltex Socceroos matches will be broadcast live in primetime on free-to-air commercial television under a deal agreed by Football Federation Australia with Ten and Fox Sports.

Ten will broadcast the Harvey Norman Saturday Night football Hyundai A-League games and all finals as well as Caltex Socceroos matches after the completion of the current round of World Cup Qualifiers this year.

The new deal, which will come into effect for the 2017/18 Hyundai A-League season, will see Fox Sports’ world class broadcast of the Saturday 7.30pm blockbuster simulcast LIVE on Network Ten’s ONE. 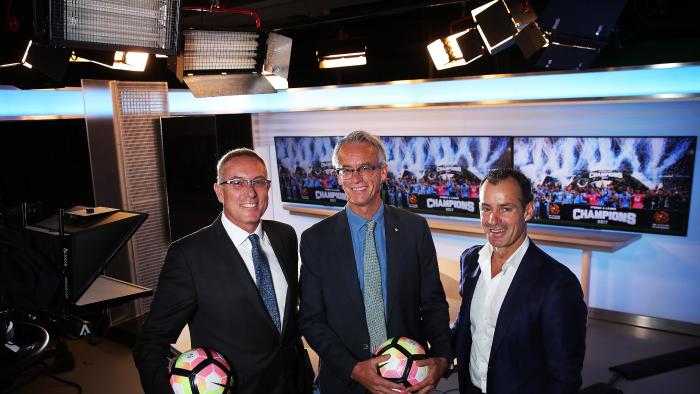 “This is a win for football fans and an opportunity for us to showcase our game on a commercial network with a recent history of successfully covering major sport,” said Football Federation Australia chief executive David Gallop.

“We will take the biggest matches of the Hyundai A League – such as the Saturday night derbies – into every household in Australia live for the first time,” Gallop said. “It is part of the overall broadcast deal with Fox Sports and means that we will be working with them to drive interest and subscriptions to their ‘all games live’ coverage of the Hyundai A-League.

“It is terrific to have a new and enthusiastic partner in Network Ten to promote the game.”

Ten CEO, Paul Anderson, said: “We are very proud to partner with Football Federation Australia and Fox Sports to bring the Hyundai A-League to our viewers on ONE and tenplay every Saturday night.

“From October this year, 27 home and away Harvey Norman Saturday Night football matches and five Finals – plus Caltex Socceroos matches from next year – will have a new home on free-to-air television. We will provide a consistent timeslot on ONE for 30 weeks of the year, promoting the Hyundai A-League and its best game each week to all of Australia.

“We are looking forward to working with Fox Sports and Football Federation Australia to broadcast the Hyundai A-League to our viewers live on ONE and live streamed on tenplay,” he said.

Fox Sports CEO, Patrick Delany said: “This is a great result for football fans in Australia. The arrangement between Fox Sports and Network Ten will ensure more fans than ever before get to watch the best Australian footballers in action every week.