Football Federation Australia (FFA) and Fox Sports Australia (Fox Sports) have confirmed an agreement on a new broadcast deal that will see football broadcast on Fox Sports through to the end of July 2021. The agreement ensures that the remainder of the Hyundai A-League 2019/20 season will resume on 16 July and be completed as planned.

Australia’s final four FIFA World Cup Qatar 2022 Round 2 Asian Qualifiers will be shown on Fox Sports, while Socceroos and Westfield Matildas friendly international matches will be aired on the network through to 31 July 2021.

FFA chief executive officer James Johnson (pictured) acknowledged Foxtel and Fox Sports for their collaboration during the negotiation, noting that the deal will help to provide the certainty football requires. 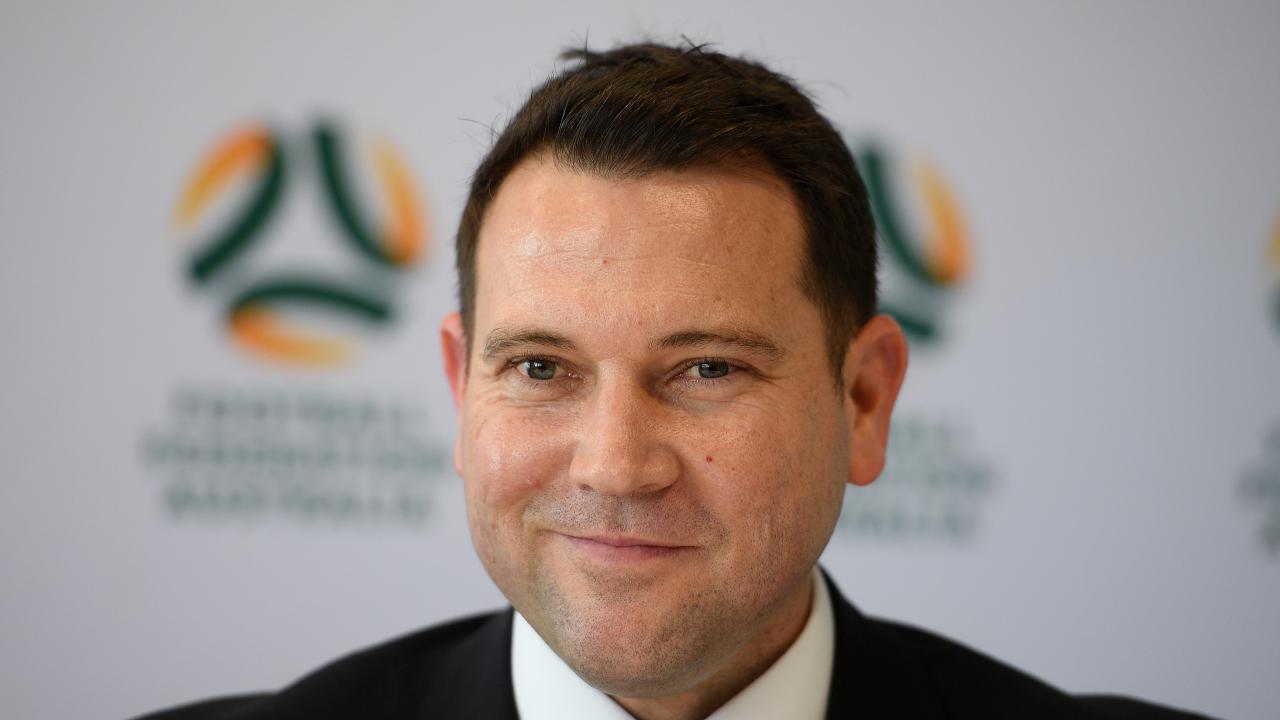 “I would like to thank Foxtel CEO Patrick Delany and head of Fox Sports Peter Campbell for their continued support for Australian football,” Johnson said.

“The pandemic has created uncertainty and accelerated disruption to the sports media sector and to football here in Australia and abroad – this new agreement adjusts to this new reality, secures the immediate future of football in Australia and provides flexibility for FFA to lay a foundation to transition into a new world for Australian professional football.

“The deal will see the professional game – for women and men – reactivated and ensures that football is at the heart of all our thinking in the future.

“It will also provide immediate certainty for clubs, players, coaches, officials and, most importantly, fans, for the remainder of the current Hyundai A-League season, as well as the next.

“We are equally as pleased to have secured the next season for the Westfield W-League to ensure we can continue to drive interest and growth in women’s football in Australia,” he said.

FFA CEO James Johnson added that a key feature of the new broadcast deal includes a shift in the timing of the next A-League season, with the 2020/21 season now commencing in December 2020 and concluding in July 2021.

“The shift in the timing of the next A-League season is a strategic decision to enhance the alignment of our top tier professional men’s league with the grassroots playing season of the largest community sport in the country,” Johnson explained.

“There are numerous benefits to this, including better aligning the competition pyramid of Australian football to facilitate enhanced football outcomes like a modern domestic transfer system, and enabling deeper engagement with our vast grassroots football community at the precise time our many participants are most engaged in our great game.

“Despite challenging times, this deal will help us continue the process of transforming our professional leagues and move the sport towards an exciting future.”

Free-to-air broadcast partner ABC TV will continue to broadcast one A-League and Westfield W-League match per week through to the end of July 2021, along with FFA-controlled Socceroos and Westfield Matildas matches.

The new agreement will no longer see the FFA Cup broadcast on Fox Sports and FFA will consider innovative new broadcast arrangements for the only truly national Cup competition in Australian sport.

“The FFA Cup is unique in the Australian sporting landscape and connects the grassroots and National Premier Leagues with the Hyundai A-League. We will be forever grateful to Foxtel and Fox Sports for sharing our vision to create this special competition in the first place. We are excited for the future of the FFA Cup and will make further announcements about its future direction in due course,” Johnson concluded.

Peter Campbell, Head of Fox Sports said: “We want to be there for football fans and we are pleased to have a new agreement that supports the completion of the 2019/20 A-League season and provides certainty for FFA, clubs, players and supporters to begin planning and to get excited for next season.

“This new deal also provides us with the opportunity to work with FFA over the next year as they reset and reenergize the professional game in Australia and explore the best possible range of future broadcast options for the game.

“Football has been through a challenging period and we are excited to have the W-League, Socceroos, Matildas back on Fox Sports and for the A-League restart on 16 July, every game live and ad-break free during play.”