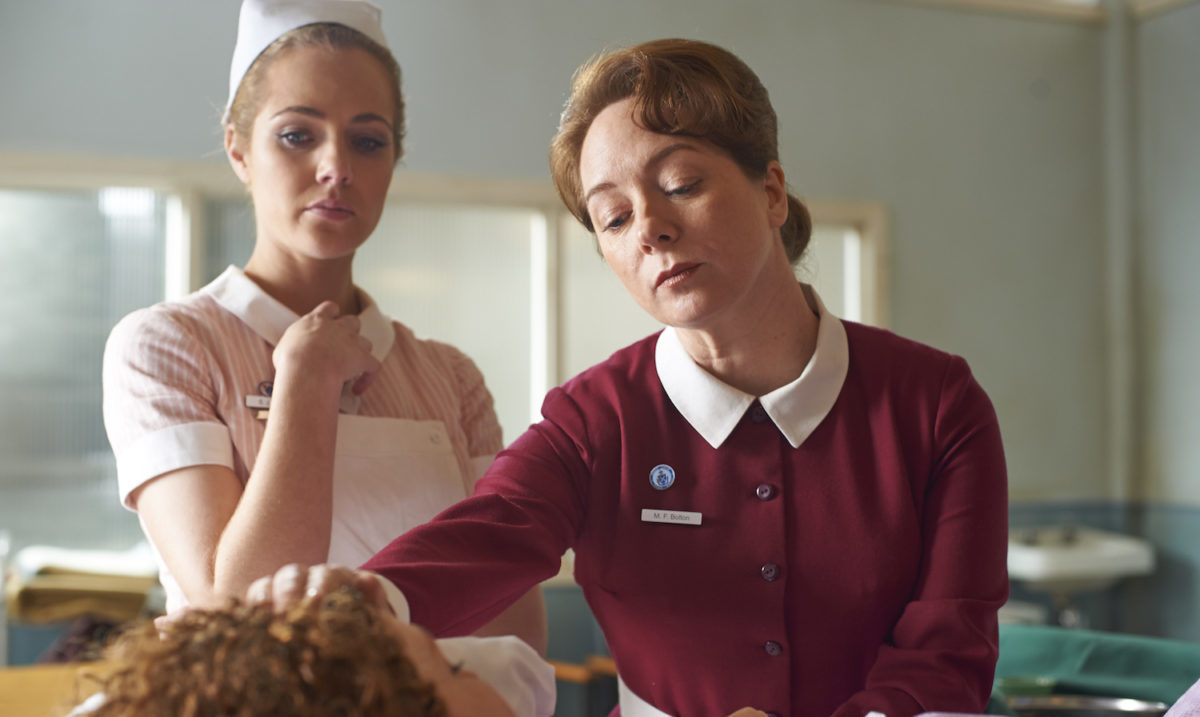 Nine has announced it will offer full seasons of some of their local dramas, comedies and reality shows including House Husbands, Love Child and Married at First Sight on 9Now over the summer.

Nine has announced it would be making “binge for free” packages of some of Australia’s top shows available on the 9Now live streaming and on-demand platform.

Nine’s head of content production and development Adrian Swift said it’s a great opportunity for fans to binge on their favourite shows before they return in 2017.

“We know fans are eagerly awaiting the return of favourite shows like House Husbands and Here Come the Habibs and Married at First Sight on Nine in 2017,” Swift, said.

“But the summer ‘binge for free’ opportunity on 9Now is a chance for Australians to reacquaint themselves with these shows and their favourite characters and episodes.”

Among the programs being made available on 9Now between now and January 31 are: