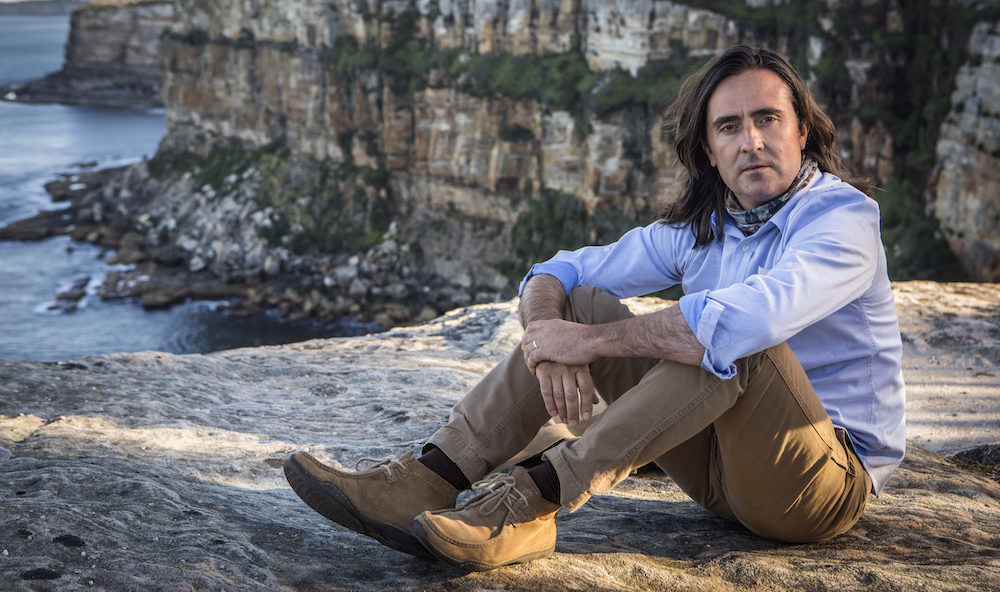 Each one-hour episode of season three will showcase a brand new strip of Australia’s coastline, as Oliver and his team of co-presenters gather stories about the history, the people, the archaeology, the geography and the marine life of each area, capturing the incredible diversity around the edge of a young nation built on an ancient land.

Miller has travelled the world extensively through his work as a marine scientist, from researching fur seals in the Antarctic to polar bears in the Russian Arctic and tiger sharks in the Great Barrier Reef. His passion for Australia’s natural landscape will see him uncover some incredible stories this season – with some action-packed adventures along the way.

Coast Australia is commissioned by Foxtel and produced by Great Southern Film and Television, with the format licensed from BBC Worldwide ANZ. It is based on the BAFTA Award-winning BBC series Coast.