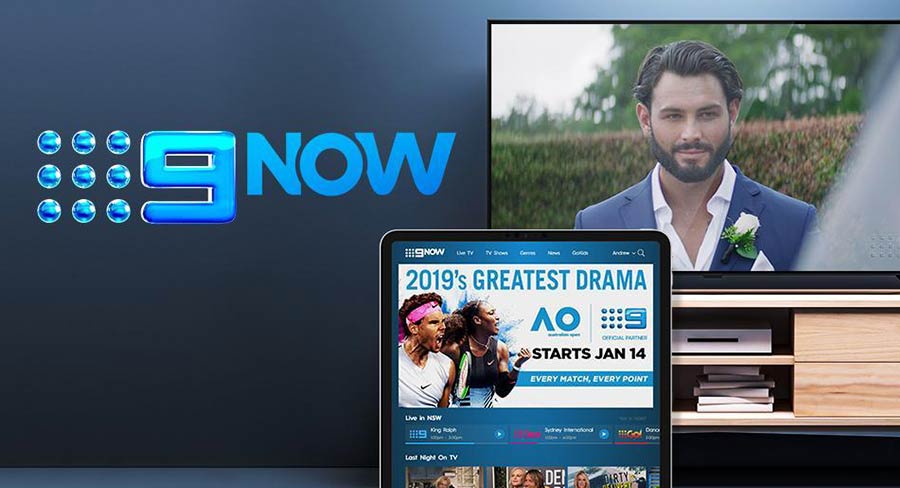 Nine has claimed it will continue leadership of the Australian broadcast video on demand (BVOD) market by launching into 2019 with a raft of major advertising product announcements aimed at making digital video even more targeted and easier to buy.

Here are the highlights from a Nine Entertainment release:

Ahead of two of the biggest events on the 2019 BVOD calendar, the Australian Open and the return of Married at First Sight, Nine has confirmed the launch of dynamic ad insertion into live streams and the launch of a range of new behavioural segments allowing marketers to target consumers even more effectively using addressable advertising.

Nine has also confirmed that from January 28, 9Now will be fully integrated into its TV buying technology, 9Galaxy. This will allow advertisers to buy Nine’s audiences seamlessly across linear television and 9Now in one simple transaction.

“2018 was a huge year for 9Now where Nine led the BVOD market through digital powerhouses such as Married at First Sight and Love Island Australia,” said Pippa Leary, Nine’s director – sales strategy and product commercialisation.

“We are intent on carrying that momentum into 2019, launching products like dynamic ad insertion for live streaming and advanced audience segments to make sure we have the best addressable advertising product in time for the massive digital audiences that come with the Australia Open and Married at First Sight.”

Nine began its rollout of dynamic ad insertion with the Hopman Cup and the Brisbane International, with more than one million addressable ads served already using 9Now’s 7 million-plus signed-in users.

Nine will launch a range of new behavioural segments in the automotive and financial services categories during the Australian Open. Marketers will be able to target a range of segments on 9Now like small SUV buyers in the auto category, using exclusive data from Car Advice, or credit card and home loan intenders, using data supplied by Equifax. Nine plans to continue to roll out similar “intender” segments in the important verticals of FMCG, retail and travel throughout 2019.

“The launch of new behavioural segments in 9Now, our unique data partnerships and our 7 million signed-in users gives Nine the clear leadership position in addressable advertising in Australia,” Leary said.

“By helping marketers to target behavioural segments we are harnessing the power of BVOD as a platform that works for brands across all parts of the marketing funnel, from awareness to consideration and conversion.”

Nine’s chief sales officer Michael Stephenson noted the importance for marketers to reach audiences at scale where and when they consumed Nine’s content.

“Whether our audience consumes our content live or on demand it won’t matter. Not only will we be able to reach them, but advertisers will be able to target them, and we will deliver the audience in one simple transaction without a single makegood,” said Stephenson.

“At Nine’s 2019 Upfront we laid out our development roadmap for 9Galaxy until the end of 2020. We promised to make it a reality for marketers to buy linear television and BVOD through 9Galaxy early in 2019. On January 28 when MAFS launches we are open for business.”

Since its launch in 2017, 9Galaxy has transacted more than 30% of all available inventory, that is able to be traded dynamically, being served through 9Galaxy.