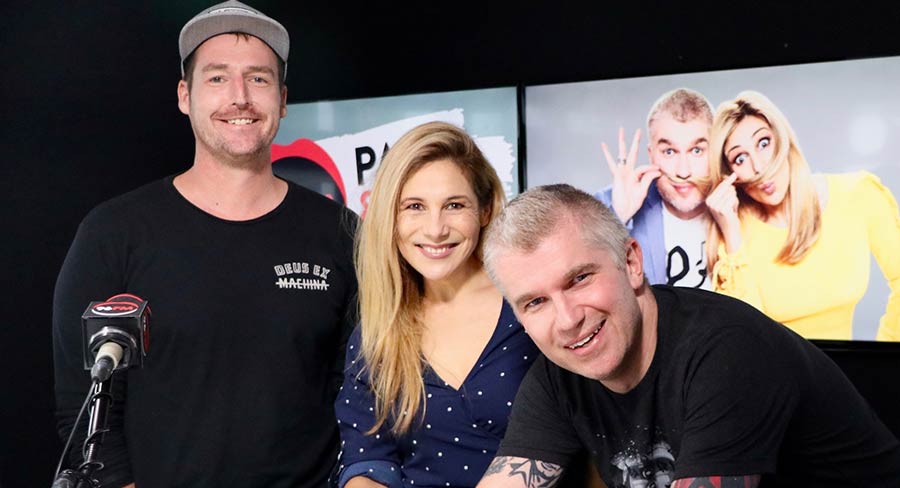 96FM has signed popular radio personality Shane Lowe to the team, as he joins Paul & Lise for Breakfast in 2019.

Returning to his home of Perth, Lowe is joining 96FM hosts Paul Hogan and Lisa Fernandez.

Lowe comes to 96FM breakfast with 20 years of radio and television experience, most recently in Adelaide where he spent almost a decade hosting Nova 919 Adelaide breakfast as part of several teams including Maz Compton and Dan Debuf (Action Battle Team) and later co-hosting with Dylan Lewis (Lewis & Lowe).

Lowe’s first radio gig was hosting the Hot 30 night show at 96FM in the early 2000’s before making a move to pursue his career in the eastern states.

96FM content director Rob McCasker said: “96FM is proud to welcome Shane Lowe to the breakfast team as Anchor. Shane brings a wealth of radio experience to his new role and, being a Perth boy, is the perfect addition to join Paul and Lise in delivering local news and fun content that’s relevant to our listeners. We’re excited by the additional energy Shane brings to the show and are looking forward to an excellent year on the Paul & Lise breakfast show.”

Shane Lowe added: “In 2019 I really am coming ‘home’ in every sense of the word – not only to Perth, but to 96FM where I started my radio career all those years ago.

“I’m loving being a part of the breakfast show with Paul and Lise each day, and look forward to delving into what is really important to our Perth listeners…and of course sharing lots of laughs along the way!”