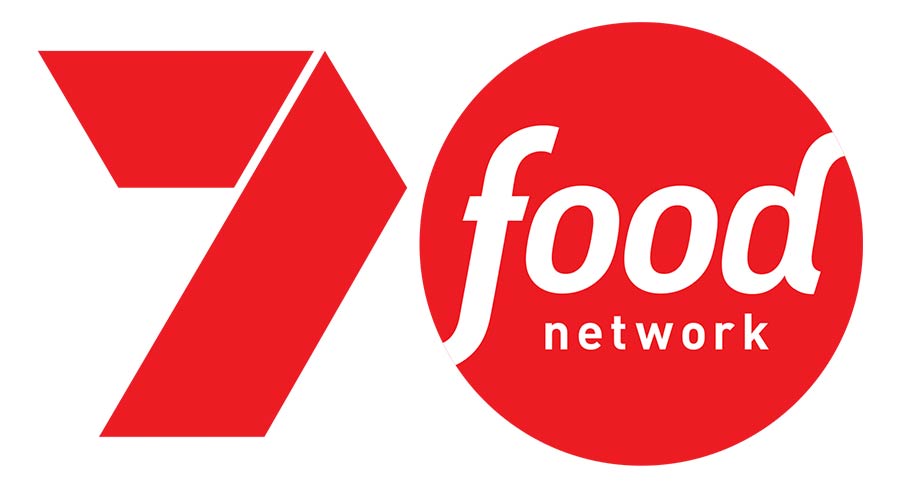 Each of Seven’s expanding family of multichannels has a specialist looking after the content and the programming mix. Those people work with Seven’s head of programming Brook Hall to liaise on strategy and promotion.

The broadcaster’s suite of channels grows by one on Saturday December 1 with the launch of 7Food Network.

“The label couldn’t be more self-explanatory,” Hall told Mediaweek. “That is important in a busy media world when you are launching new brands. It was also an existing brand in this market previously.” Hall is referring to the SBS Food Network channel, which previously had the rights to much of the content from Discovery that will now be showing up on 7Food.

7Food will be hoping to attract anybody who eats! It will no doubt skew female, just as 7flix does with its appeal to mothers and younger people.

7mate is targeting men 16-49, while 7TWO has an audience of grocery buyers and older viewers.

Hall was keen to stress that the initial weeks on air for 7Food Network will mainly be about learning what the audience wants. Viewers can expect the schedule to adapt pretty quickly to programming that resonates with the audience while little-watched shows will be harder to find.

7Food in summer is programmed around themes on different nights.

Sunday is cake night, which is being branded as Sweet Tooth Sunday. Programs include Ridiculous Cakes, Cake Wars, Cupcake Wars and Cake Masters.

Monday is all about baking. Watch out for Best Baker In America and Holiday Baking Championship. Tuesdays are branded Double Trouble Tuesday with a look at restaurants and diners with Mystery Diners and Restaurant Impossible.

Thursdays are looking like they might have more male appeal with The Great Food Truck Race and Diners, Drive-Ins and Dives.

Hall said 7Food will anchor every night with Chopped at 6.30pm, which runs for an hour. Seven has a long tradition of lifestyle programming that focuses on food from Better Homes & Gardens to My Restaurant Rules.

“Right now we are considering how we can best leverage some of that content. Those brands will be in the 7Food schedule very soon. We have the biggest cooking show of all in MKR and we are discussing how best to introduce that.

“The first changes to the initial summer grid will probably be the introduction of some of Seven’s Australian content. That includes series that Manu Feildel has made for Seven. We will later be announcing a new Australian production for the channel as well.” One thing many potential 7Food viewers could be interested in would be international versions of the MKR format. “Absolutely,” said Hall. “It’s up for discussion now as to whether it might run in conjunction with the next series on Seven or perhaps when it finishes. It is such a powerful brand in our market and so far we have held all the other versions back.”

Other markets that have adapted MKR include New Zealand, Canada, Israel, Russia, UK and USA.

The new channel has attracted much commercial interest although at the 2019 Seven Allfronts. Seven noted there would be reduced commercial inventory at launch.

Although Seven now has the content pipeline that helped drive SBS Food, Hall told Mediaweek the vast majority of content on 7Food will be first-run.

“Some titles may have had some seasons elsewhere, but most of the episodes we are showing will be new ones. We have selected what we think our viewers will respond to.”