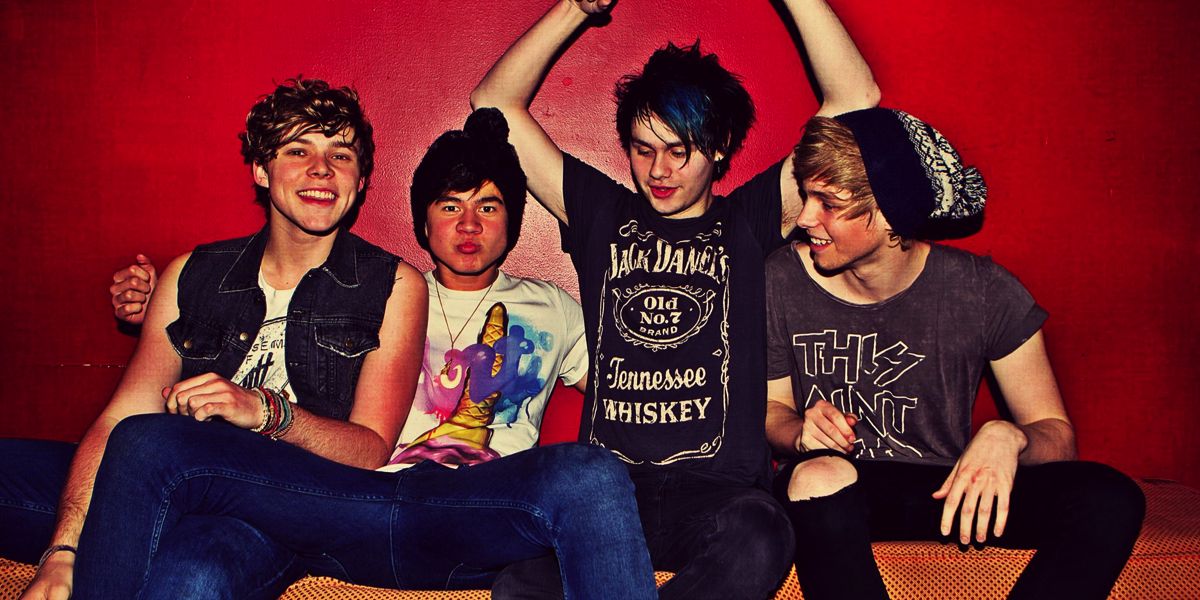 5 Seconds of Summer is to headline the next Nova Red Room in Melbourne.

5SOS received over 50 million fan votes and took out Song of the Summer Award for “She’s Kinda Hot” at the recent MTV VMAs and are currently performing to sell-out crowds during their current US tour. They will return home to perform an exclusive Nova Red Room gig for their Aussie fans…all before the release of their second album “Sounds Good Feels Good”, on October 23, featuring their new single “She’s Kinda Hot”.

The exclusive Red Room event launches Nova Entertainment’s new partnership with Oporto as part of their Live Spicy this Summer campaign. The partnership will see the brands deliver a series of Nova’s Red Room events that provide fans with unique music experiences over summer.

Nova’s Smallzy will host the exclusive event. Smallzy said, “In only a couple of years these guys have gone from YouTube stars to one of the hottest bands in the world, they are amazing performers and talented musicians. It’s exciting to have 5SOS return to Australia after their US tour and big win at the VMAs to perform an exclusive gig for Nova’s Red Room, and it’s great to have Oporto on board.”