The 30th Annual ARIA Awards presented by Telstra returns to The Star, Sydney and will be broadcast on TEN on Wednesday 23 November

Australia’s biggest and best music acts will come together at The Star, Sydney to celebrate 30 years of the ARIA Awards on Wednesday 23 November. The 2016 ARIA Awards Presented By Telstra and supported by the NSW Government, through its tourism and major events agency Destination NSW, is destined to be the biggest ceremony yet and a milestone to remember.

The ARIAs will celebrate its 30-year history with a show that will feature star-studded performances from current and iconic artists, with very special guest appearances from around Australia and the world. ARIA continues its partnership with Network Ten, who will broadcast this year’s show around Australia. The 2015 ARIA Awards delivered increased ratings, was the #1 show for 16- to 39-year-olds, and achieved the most social #ARIAs ever, generating 109 million impressions around the world.

The ARIAs will also continue to be broadcast throughout Asia with STAR World taking Australia’s best artists into the homes of millions of people across the region.

“On behalf of the ARIA Board, we are thrilled to be celebrating The 30th Annual ARIA Awards at The Star, Sydney – a night which will highlight three decades of brilliant performances and incredible artists across all genres of Australian music. 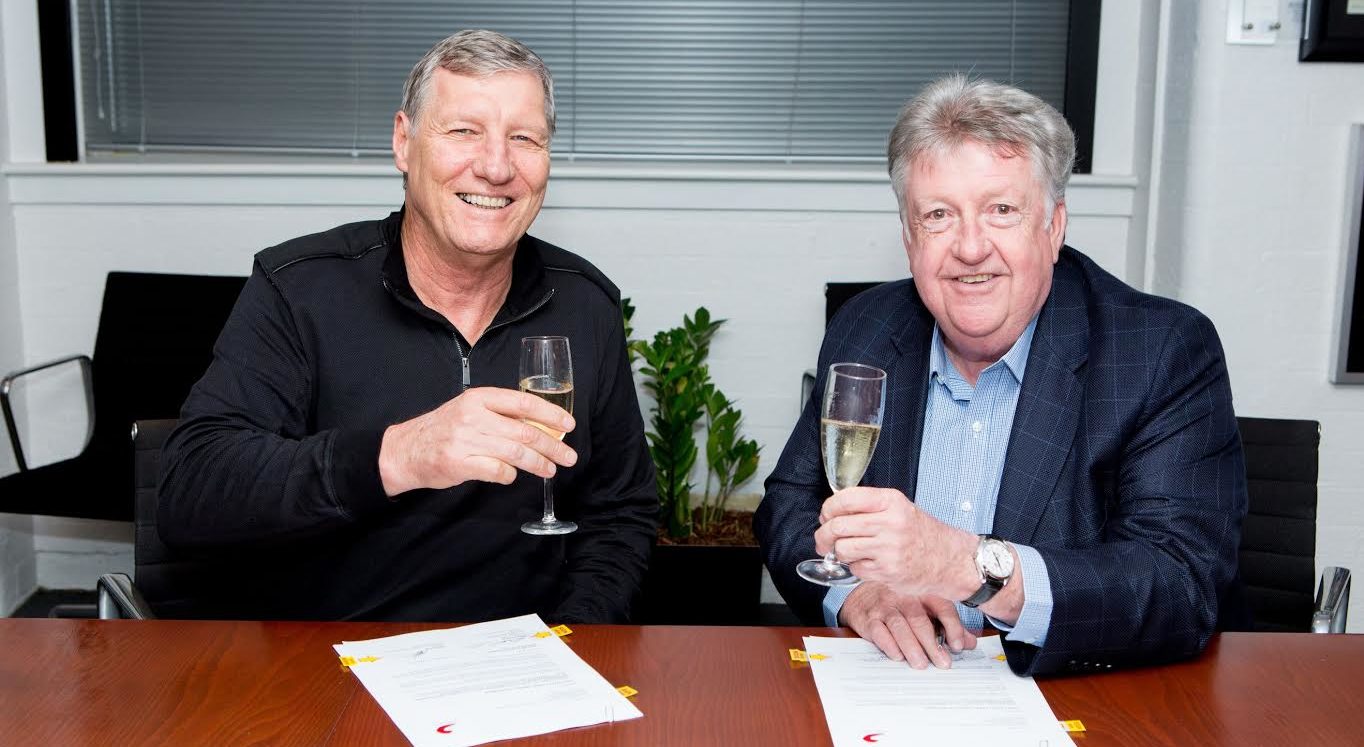 “We are delighted to once again be working with our valued presenting partner Telstra to recognise those artists that have captured the nation’s imagination both in the past and in the present.

“We are also very pleased to continue our partnership with the NSW Government, which is supporting the 30th ARIAs celebrations as well as the exciting schedule of events for ARIA Week 2016.”

“The 30th ARIA Awards provides an opportunity for ARIA and the music industry to celebrate its incredible history, amazing artists and moments that have captured the nation’s imagination.

“We are thrilled to be partnering with Telstra to offer Australian music fans a truly unique and memorable experience as we celebrate 30 years of the ARIA Awards.

“2016 has delivered an extraordinary year in Australian music – not only have Australian artists achieved success locally, but they are making their mark globally. We look forward to celebrating these accomplishments along with memorable moments from yesteryear on the ARIA Stage with stellar live performances, unforgettable collaborations and special guest appearances.” 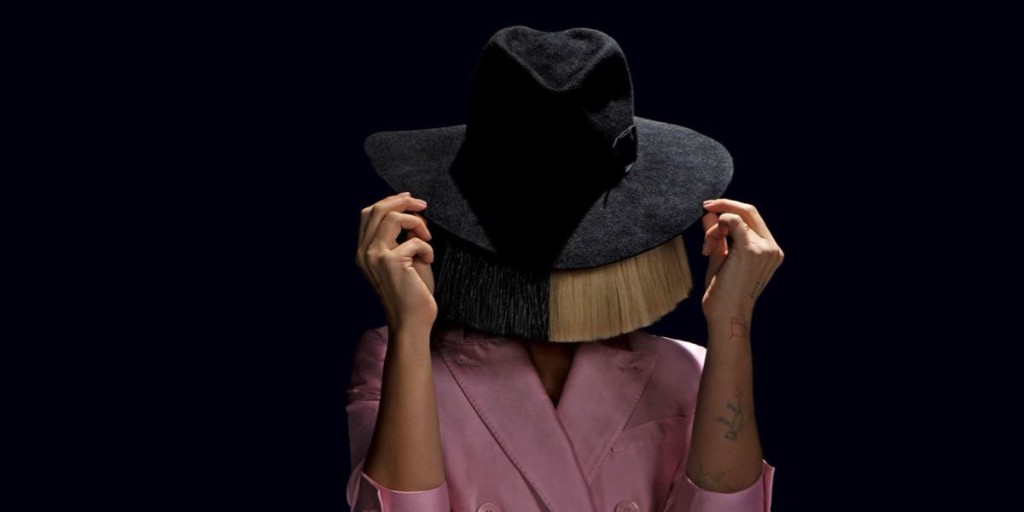 Australian artists including Flume, Sia, Troye Sivan, The Avalanches and Keith Urban have featured strongly on charts around the world. Locally there have been a phenomenal 19 #1 Australian albums since September 2015.

During this period, two Australian singles – Flume feat. Kai: “Never Be Like You” and The Veronicas: “In My Blood” (2 weeks) – have claimed the #1 spot on the ARIA Singles Chart.

The full ARIA Week schedule will be released in the coming months.

As well as watching the broadcast on Network Ten, music fans can join in the festivities watching their favourite artists arrive at The Star, Sydney on Wednesday 23 November.