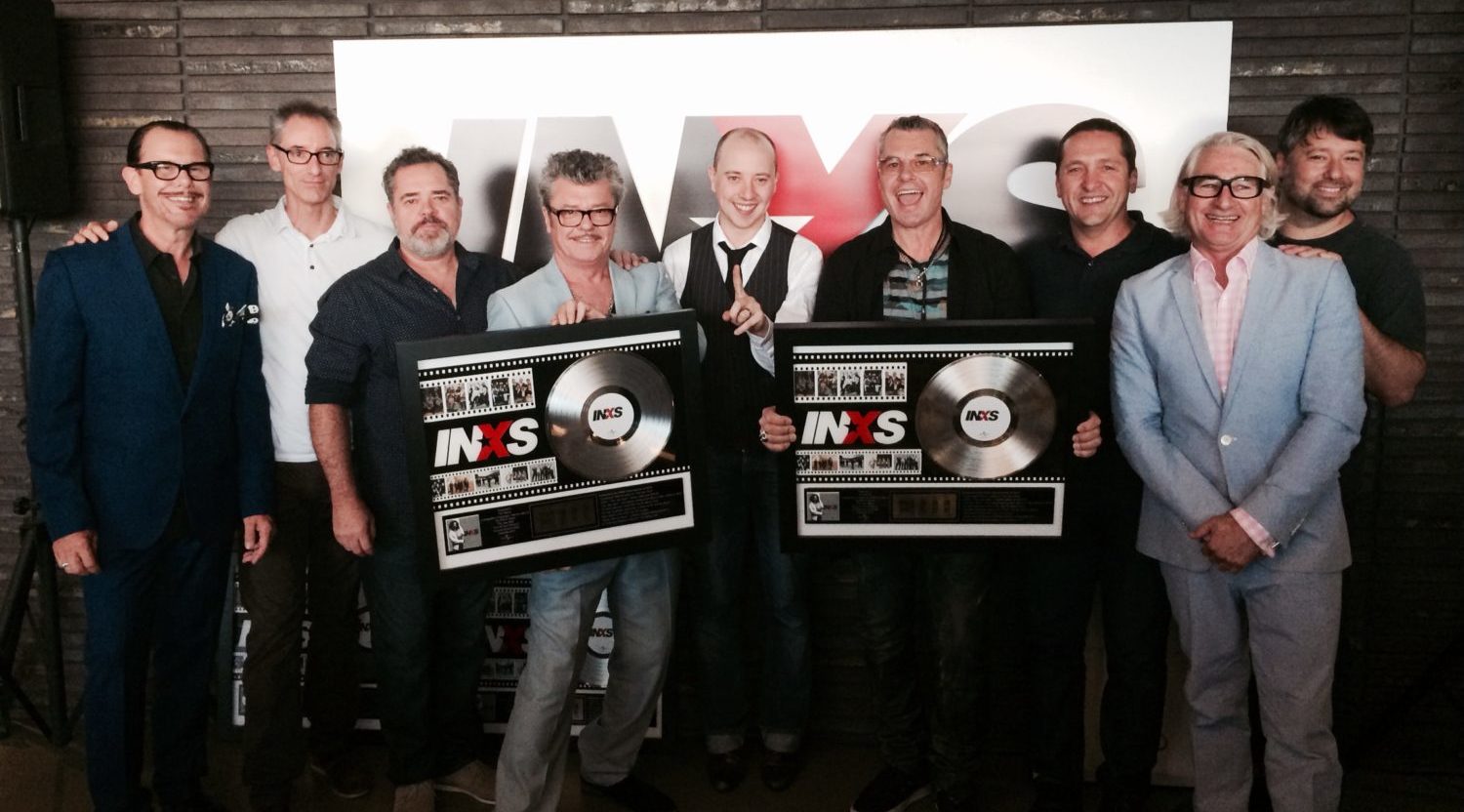 As part of the agreement, UMG will become an investor in Petrol Records, the indie label founded 15 years ago by Chris Murphy

The partnership builds on UMG’s recent announcement regarding the production of a feature-length documentary on the life of INXS lead singer Michael Hutchence and will lead the way for new audio releases, as well as projects including additional films, theatrical productions, live events and fan conventions.

As part of the agreement, UMG will become an investor in Petrol Records, a ground-breaking Australian independent label founded 15 years ago by Chris Murphy.

Murphy, who serves as Chairman of Petrol Records, signed INXS to his label in 2009 and created his “Band to a Brand” strategy, creating projects including a film, television and live events that re-engaged fans and expanded the band’s audience.

In 2014, Murphy was the Executive Producer of the INXS television miniseries, Never Tear Us Apart, which set viewing records in Australia.

Sir Lucian Grainge, Chairman and CEO of Universal Music Group, said, “I’m thrilled to be building on our special and long term relationship with Chris Murphy and INXS. We look forward to developing exciting projects that will create new immersive experiences for fans around the globe to engage with the music from one of the world’s most enduring bands.”