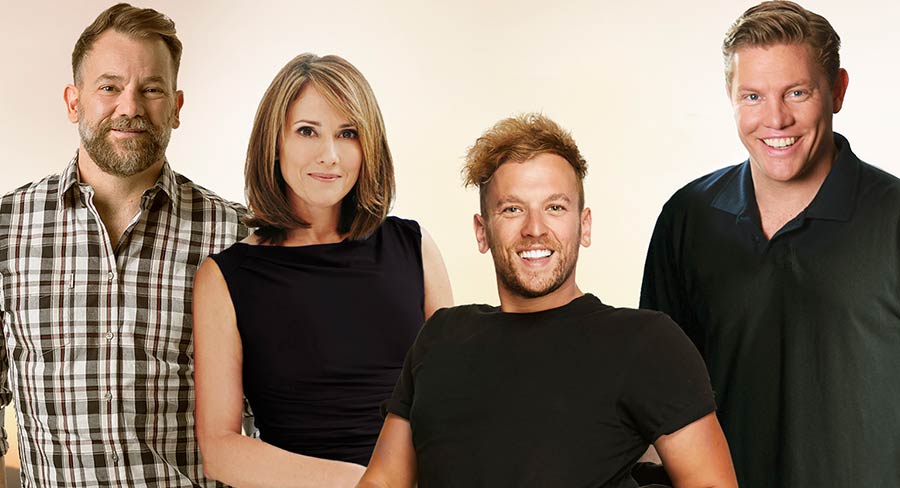 To date, ABC’s eight-day coverage of the Invictus Games Sydney 2018 on the ABC main channel and ABC News has reached 3.9 million people across the five capital cities, representing 23% of the metro population, reports the broadcaster.

The audience numbers will be updated when regional and 7-day consolidated are confirmed. “In the past week of competition, we have brought audiences coverage of an unprecedented scale across the breadth of ABC digital and broadcast platforms – ABC TV, iview, radio, digital and social. It has been richly rewarding for the ABC to have worked on this event alongside so many inspiring people, and it has been equally rewarding to see how many Australians have enjoyed our coverage.”

• The Opening Ceremony was the most watched non-news program on the night with an average audience of 640,000, delivering the biggest Saturday night primetime share since March 2017 of 14.8%.
• Invictus Games Today, hosted by Chris Bath and Lehmo, averaged 416,000 viewers with a 10.3% share, and Australian Story’s Invictus special attracted an audience of 668,000 viewers.
• The Closing Ceremony drew an average audience of 579,000 and was #1 in its timeslot against Seven (Harry Potter and The Order of the Phoenix), Nine (Hey Mate – A Concert for the Farmers) and Ten (Ambulance Australia/NCIS: New Orleans).
• Across the period, the Invictus Games live streams generated a total of 119,000 plays.
• ABC News articles published last week generated 820,000 page views, with a total of 1.6 million page views for related articles in October to date.