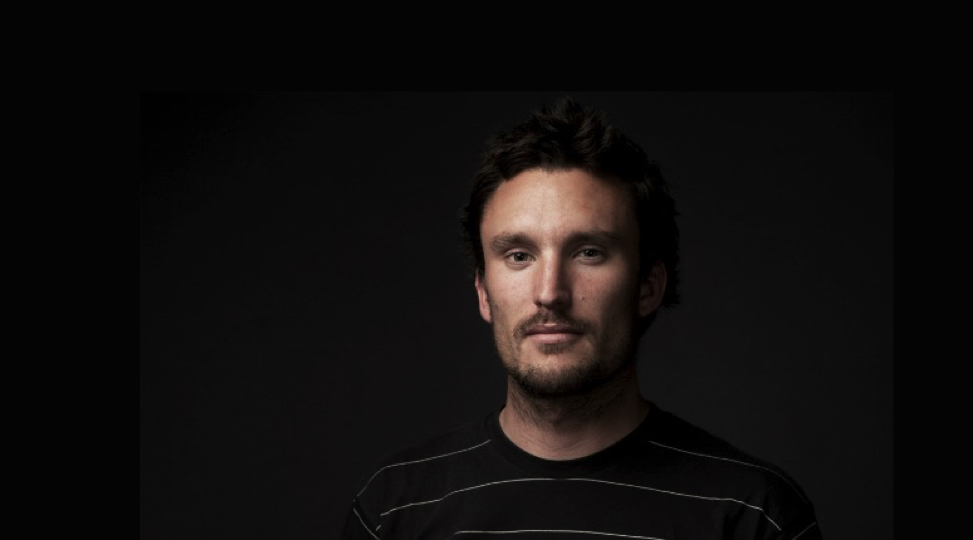 Freelance photographer Andrew Quilty has won the Gold Walkley Award at the 61st Walkley Awards for his body of work, “The Man on the Operating Table”.

As a freelance photojournalist based in Kabul, Quilty has pursued complex and important stories in a country that – after some 14 years of war – may have receded from the world’s front pages, but is no less dangerous or critical to understand.

Since moving to Afghanistan in 2013, Quilty has won six Walkley Awards, including this year’s Nikon-Walkley Photo of the Year and the News Photography category.

After an errant US airstrike destroyed the Médecins Sans Frontières hospital and killed 42 people in Kunduz, Afghanistan, in October 2015, Quilty was the first journalist to reach the scene. He found bodies still in the rubble and with fighting still going on in the vicinity it had been too dangerous to remove them. He discovered one man lying on an operating table who was later identified as Baynazar Mohammad Nazar, a 43-year-old Afghan civilian. Quilty’s image of “The Man on the Operating Table” is shocking and powerful, while his series of the same name introduces Baynazar the man, who rode a bicycle to work and shared a small house with his family.

• Bruce Petty was awarded the Walkley for Outstanding Contribution to Journalism, recognising a 55-year career of drawing political cartoons as well a career in animation and film directing that has also won him an Oscar.

• The Nikon-Walkley Press Photographer of the Year Award went to News Corp Australia’s Alex Coppel for a body of work that showcased his technical skill and storytelling ability.

• Rebecca Wilson was posthumously awarded the Walkley Award for Journalistic Leadership for her constant drive to challenge conventions and to pave the way for younger female reporters. The award was accepted by her son Tom Sacre.

The 61st Walkley Awards for Excellence in Journalism were presented in 34 categories.

More than 600 journalists and guests gathered in the Plaza Ballroom of Brisbane’s Convention and Exhibition Centre for the gala event hosted by Sky News’ David Speers.