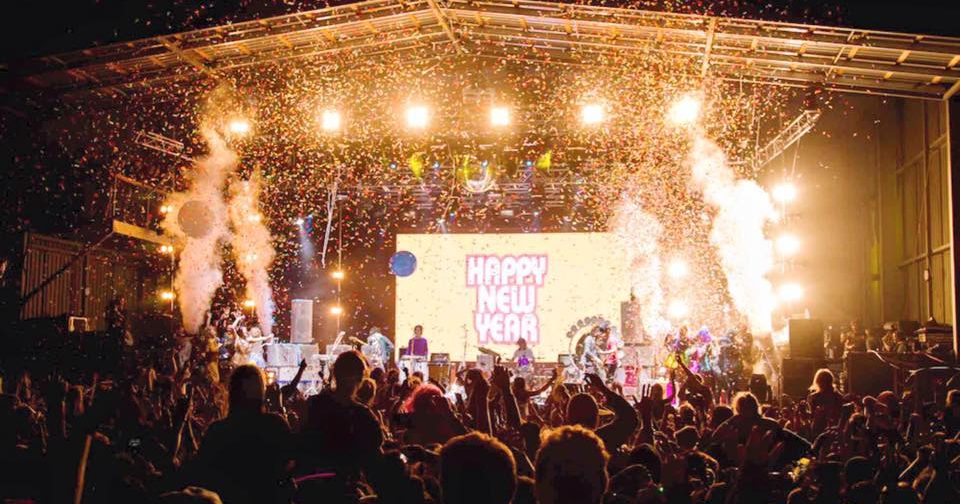 Splendour in the Grass and Falls are the first Australian festivals to join Live Nation, which has the largest and most diverse festival portfolio in the world, encompassing more than 80 global festivals, including the landmark Governors Ball, Lollapalooza, Bonnaroo, Austin City Limits, Electric Daisy Carnival, Reading, Leeds, Rock Werchter and many more. Live Nation continues to grow its unparalleled festival platform and currently operates over half of the top 25 festivals around the world.

“Splendour in the Grass and Falls are the two most iconic festivals in Australia,” said Michael Rapino, president and CEO, Live Nation Entertainment. “Jess and Paul have created events that attract the biggest artists in the world but still feel uniquely Australian.  We look forward to partnering with them to find new ways to grow our live event footprint across Australia.”

Michael Coppel, president and CEO of Live Nation Australia and New Zealand, added, “We wholeheartedly welcome Jess and Paul and their teams into the rapidly growing Live Nation Australia family. Our new relationship with the Secret Sounds group confirms Live Nation’s position at the forefront of the Australian live performance industry.”