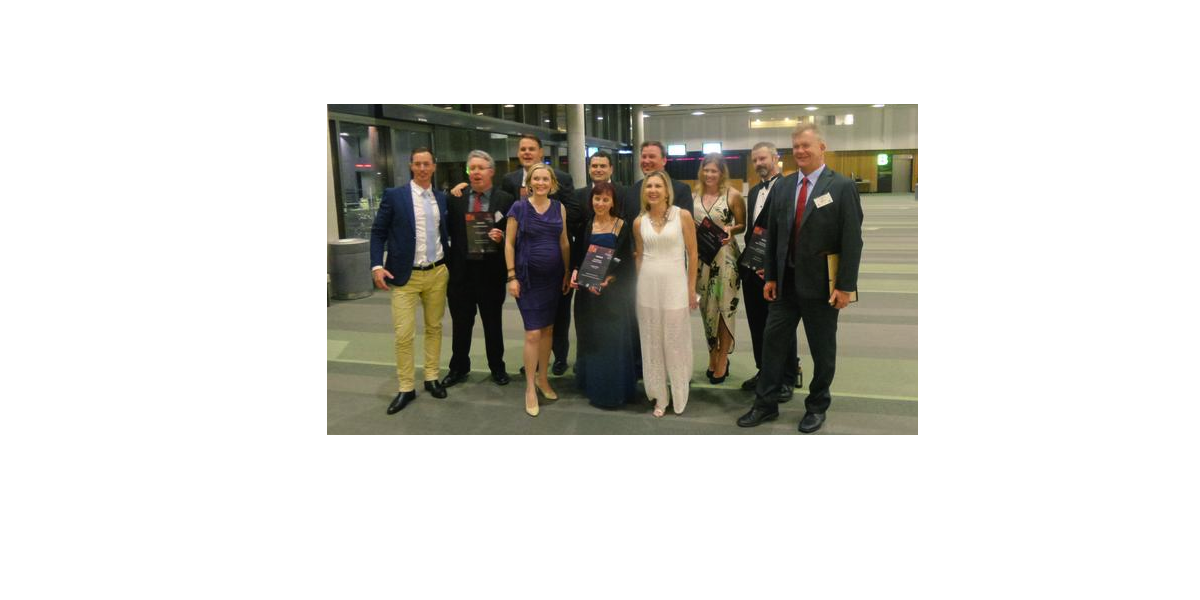 The Media, Entertainment & Arts Alliance (MEAA), the union and industry advocate for Australia’s journalists, has announced the winners of the 2015 Clarion Awards.

The winners were revealed on Saturday night, August 29, at a gala dinner for 300 guests in the Boulevard Room of the Brisbane Convention and Exhibition Centre, hosted by Nine’s Katherine Feeney and the Courier-Mail’s Baz McAlister.

The Clarion Awards, administered by MEAA, recognise excellent in Queensland journalism across a range of categories.

The 2015 Queensland Journalist of Year is the ABC’s Kathy McLeish. She also shared the Clarion for All Media – Investigative Journalism with colleagues Michael McKinnon and Heida Rexa for coverage of the Barrett closure inquiry.

In awarding her Journalist of the Year, the judges said: “Kathy McLeish is the reporter who initiated and drove the ABC television coverage that examined the closure of Queensland’s Barrett mental health facility for adolescents at risk of suicide, bringing an important but very painful issue to the forefront. In so doing she pushed the Queensland Government to announce a royal commission into the issue, as well as prompting an inquest into three deaths of young people who had been classed as suicide risks. Having gained the trust of the families involved Kathy worked tirelessly on a series of reports, which exposed flaws in the handling of the closure and the support offered. The investigation, which took months of tenacious digging for government information, plus extended interviews with distraught families, was an example of journalism at its best. It was not just great, it was outstanding.”

The Clarion for Outstanding Contribution to Journalism went to Greg Chamberlin. The judges said: “Gregory Thomas Chamberlin retired from News Queensland in 2008 after almost 50 years in journalism. At the heart of the newsroom’s respect for Greg was his editorship of the newspaper and journalistic leadership during the “so-called” Fitzgerald period. During the period leading to the inquiry and throughout Greg steered the newspaper and journalists in getting the story and then sticking with it. He helped build the resilient culture that has seen Queenslanders better served than voters in most other states by a vigilant media.”

The Clarion for All Media – Broadcast Interview went to the ABC’s Matt Wordsworth for his interview with Bruce Flegg. Rosanne Barrett and Michael McKenna of The Australian won the Clarion for Business Journalism. The Clarion for Commentary, Analysis, Opinion and Critique was won by Paul Syvret of The Courier-Mail. Alyse Edwards of the ABC took out the award for New Journalist of the Year.

MEAA congratulates all the Clarion Award winners in what has been a standout year for excellent Queensland journalism. The full list of the 2015 winner of Clarion Awards appears below.

All Media – Health and Wellness
Sponsored by Diabetes Qld
•  Mike Bruce, The Sunday-Mail, Kokoda: The Walk of Life

All Media – Indigenous Issues Reporting
•  Michael Madigan, The Courier-Mail, Beyond the Dark Clouds

All Media – Most Outstanding Journalism Student
Sponsored by Media Super
•  Ashley Porter, University of the Sunshine Coast, Body of Work

Print /Online – Best Three Headings
Sponsored by Seven Network Brisbane
•  Sean Keeley, The Courier-Mail, “Jihad me at hello” ,” Voyage of the crammed” and ” Fillip for Republicans”