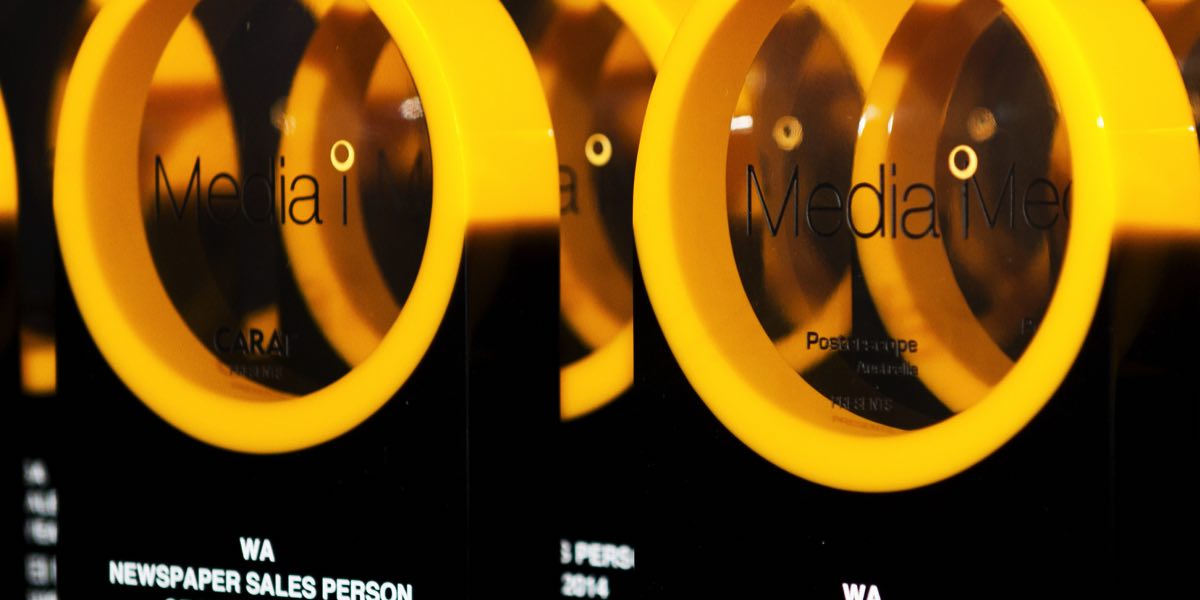 The 2015 Media i Awards, to be held in Sydney on 11 November, has announced its finalists

The Media i Awards, scheduled to be held in Sydney on 11 November, are the culmination of 1,761 media agency peers voting for the individuals and teams they believe achieved excellence in media sales.

Each agency respondent voted for their best media sales teams and representative in the respective channels they engaged in during 2015.

This year’s Media i Awards finalists will compete in the following categories:

• National Sales Team of the Year

Winners will be announced at a ceremony to be held at the Ivy Ballroom in Sydney, for further information on the awards night, go to mediaiawards.com.au.

Charles Parry-Okeden, CEO Media i, commented: “The Media i Awards not only recognise the professionalism and excellence of sales teams and individuals, but the success they achieved for clients in collaboration with media agencies.”

“The popularity and importance of the Media i Awards has been proven once again with this year’s voting up on last year [2014] and reflecting near on 80% of the media owner facing agency fraternity. Finalists should feel immensely proud of their nomination,” added Chris Winterburn, managing director, Media i.

This year’s Media i Awards have once again been well supported by the media industry including the Media Federation of Australia, UM, Initiative, Posterscope, Starcom, Match, MEC, The Media Store, Vizeum, Carat, IPG Mediabrands and PHD.