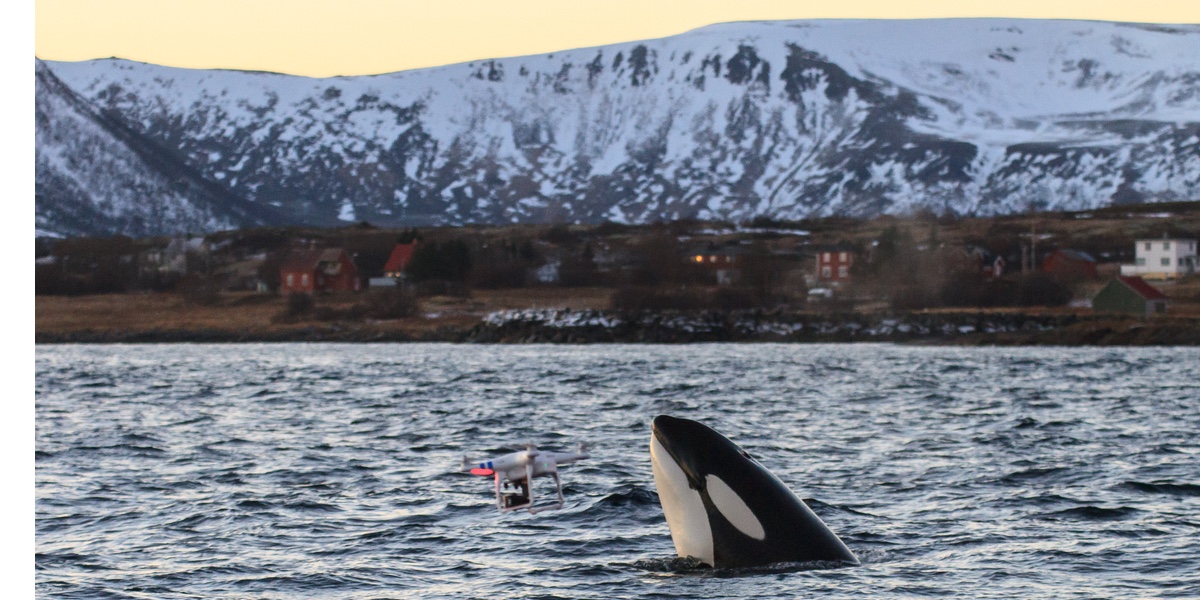 Inside the BBC’s Natural History Unit with Wendy Darke

Wendy Darke knows Australia well. She studied at Queensland’s James Cook University when she was doing her PhD on coral reefs.
After finishing her studies Darke returned to the UK, living close to Bristol, which is the home of the BBC Natural History Unit.
“I was banging on the doors asking about work,” she told Mediaweek about how she started her relationship with one of the world’s most prestigious production outfits.
“In those days there was no security so you could walk right in and sit in the cutting room. On of my first assignments was to put together a treatment for a coral reefs series using my background.”
Nature and science programming is now more important than ever in the TV offering. Darke took over the NHU three years ago. “These days no longer is there a single natural history program, in the NHU we are now in production on over 200 hours of original content every year. That content goes across all platforms.
“There has been a big expansion around the art and craft of storytelling. However we are still working with the same pallet of animals. You don’t very often get a new discovery of an animal. We did find a new giant rat while on expedition in Borneo, but that doesn’t happen every day.
“We work with scientists around new behaviour which is where the technological innovation comes in. That is very much our lifeblood. We are now working with high speed photography at 25 frames per second, and that can be very revealing. It allows us to reveal things about penguins flying up through the water or hummingbirds flying. We can see things underwater at night using thermal imagery.
“4K for us where it is at. What is exciting for us is that in 4K it means the resolution is so high you can capture the original story in a format you can blow up to put on a giant screen.
“There is also the prospect now for the audience to engage with that content via social media which makes the content more potent than ever before. We are now asking what the audience is saying before, during and after.”

Key subjects that are perennially popular at the NHU
“Nobody ever falls out of love with iconic animals. This year our big blockbuster was the shark series. We have never done what we call the definitive blue chip program about the behaviour of sharks. We have done it now. We have sharks cleaning their teeth to sharks that glow in the dark, courtship, births to sharks walking on land. We have taken an approach that is thrilling. This series might make people look at sharks in a new way.”

Scale of the operation
Around 200 hours of original content across all platforms annually. Big projects underway include One Planet (2016), Oceans (2017) and Dynasty (2018). “We now have an order book out to 2019,” Darke explained.
“At Bristol we have over 300 people and then on top of that there are many freelancers like the camera teams. On any one day you might have up to 50 crews on location in seven continents. Last week I had someone filming in every continent.”
When asked to comment on one series that best shows of the NHU, Darke mentioned Deadly 60.
“I was there from day one. We wanted to create the equivalent of Top Gear for natural history. We made it for the average 35-year-old male. We then added extra facts because the younger audience almost eat facts for breakfast. It hit a sweet spot for those audiences. We have done three series and about 100 episodes and we went live around the UK every Saturday morning. It has inspired the next generation to be passionate about the natural world.”
Sir David Attenborough inspired Darke on her career choice. She said earlier in 2015 he was filming in Patagonia for the largest creature that has ever walked the planet. Waking Giants was that project which screened in 2015 in the UK. 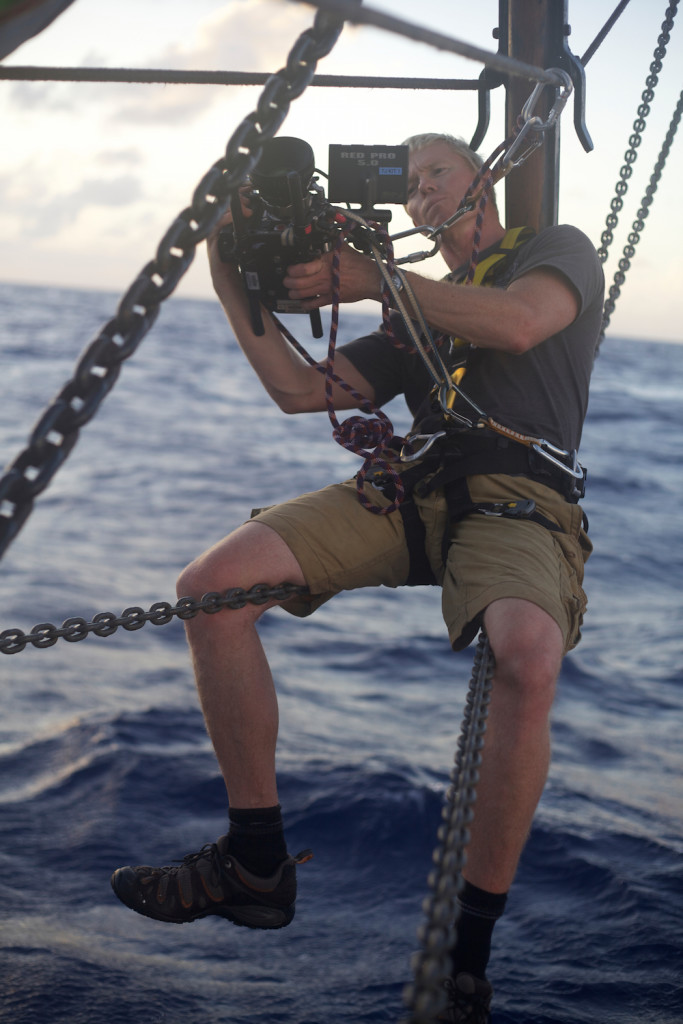 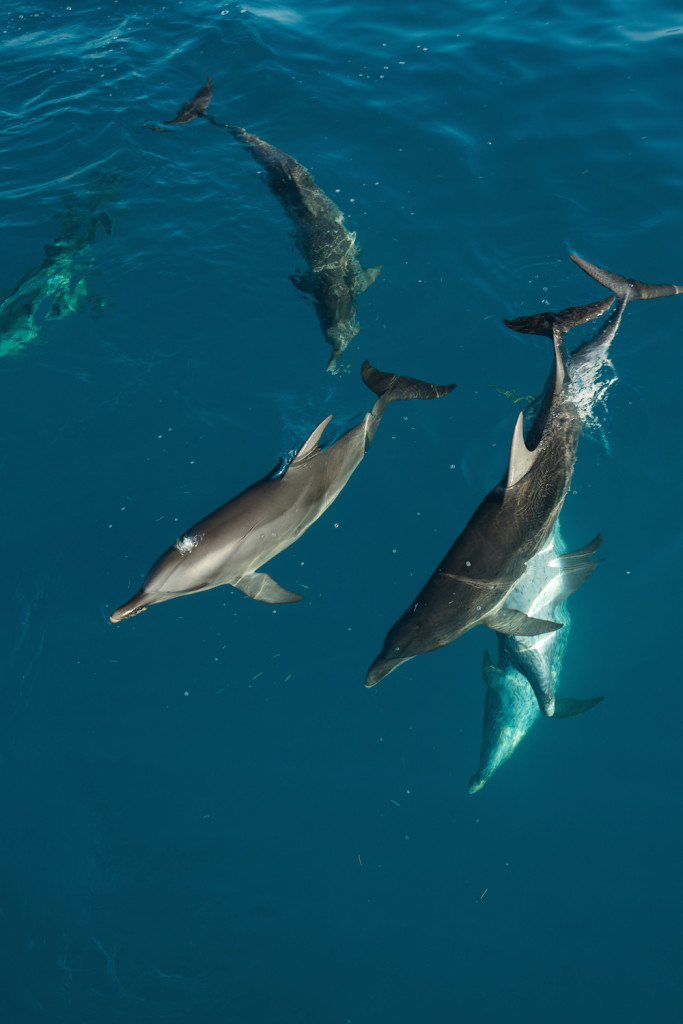 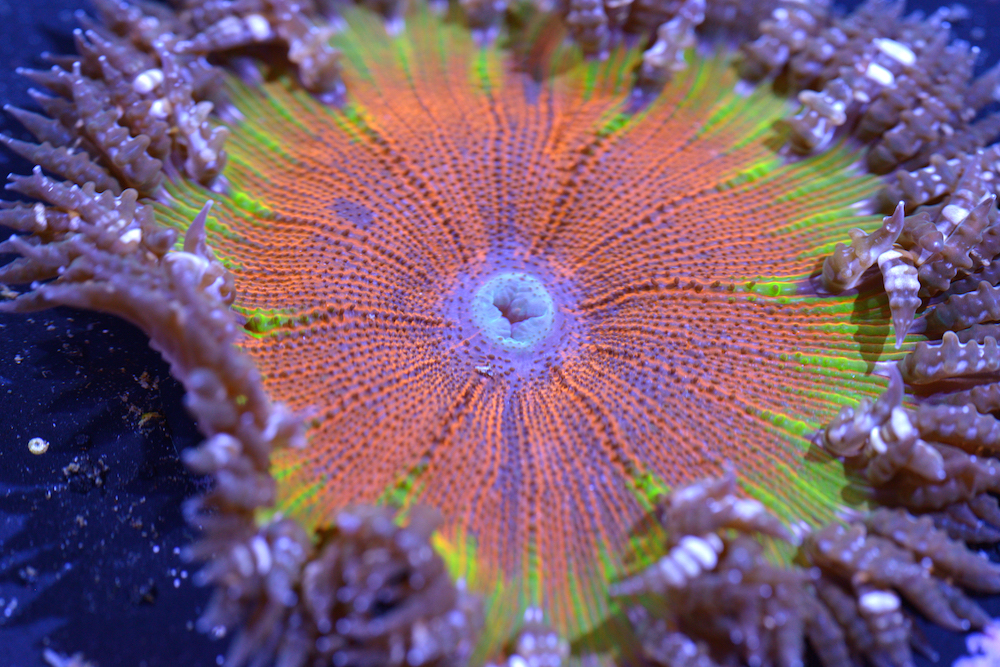 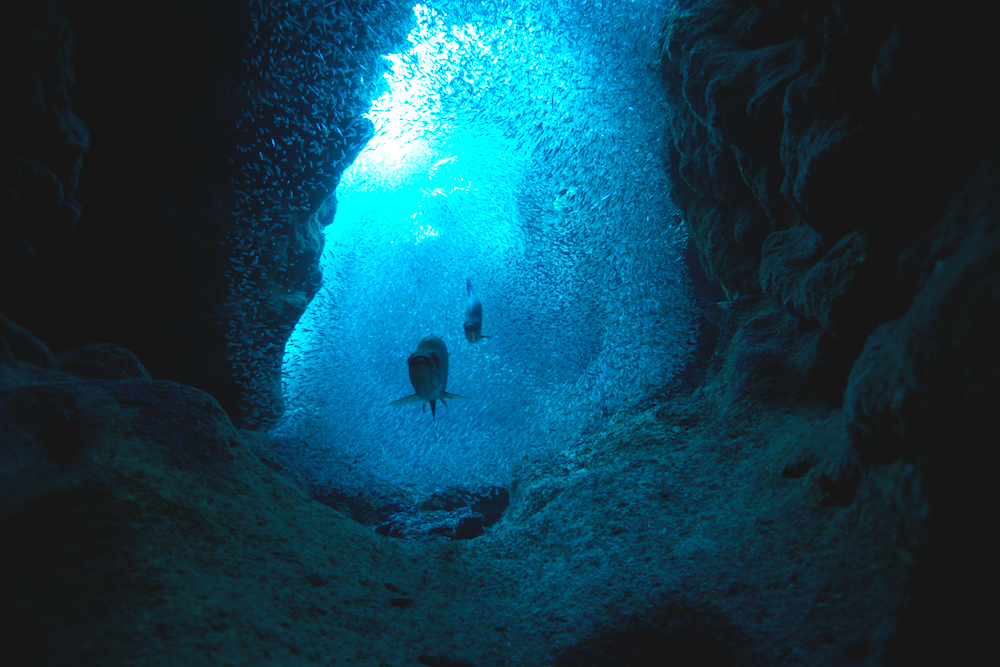