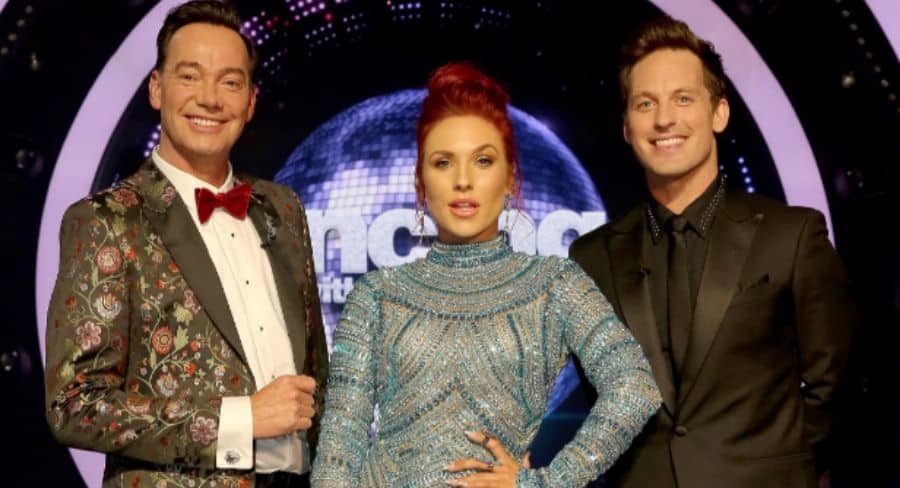 Under the watchful eye of our three judges – Sharna Burgess, Tristan MacManus and Craig Revel Horwood – the 10 celebrities will need to dance to the beat or risk elimination.

Hosted by Amanda Keller and Grant Denyer, 10’s Dancing With The Stars is produced by Warner Bros. International Television Production Australia and BBC Studios, from a format created by the BBC and distributed by BBC Studios.