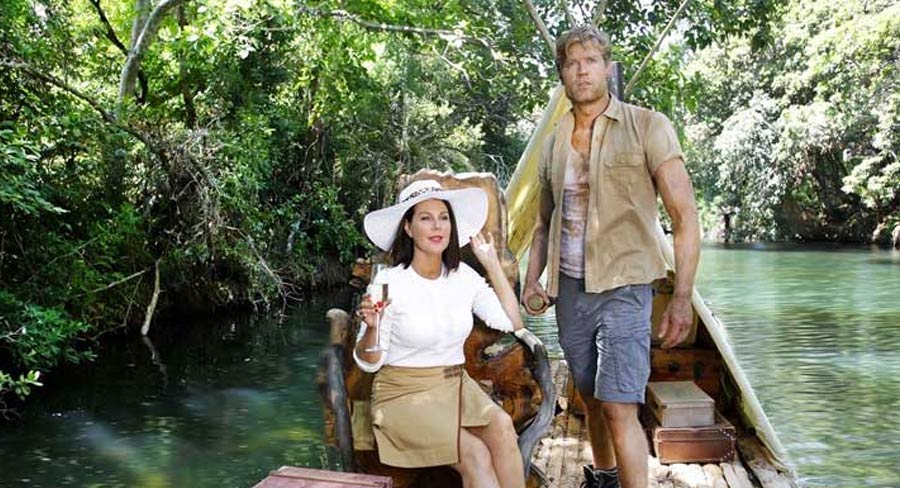 A gossip guru, two controversial politicians and a footy legend will be in the new season of I’m a Celebrity… Get Me Out of Here!

10 has released the first clues about the contestants going in the jungle on Sunday January 13.

From the second Sunday in January, I’m A Celebrity…Get Me Out Of Here! will be live from the jungle, five nights a week and 10 is again promising to deliver plenty of fun, laughter, the most hideous and hilarious trials in history, heart-stopping adventure and endless surprises.

See the clues below: