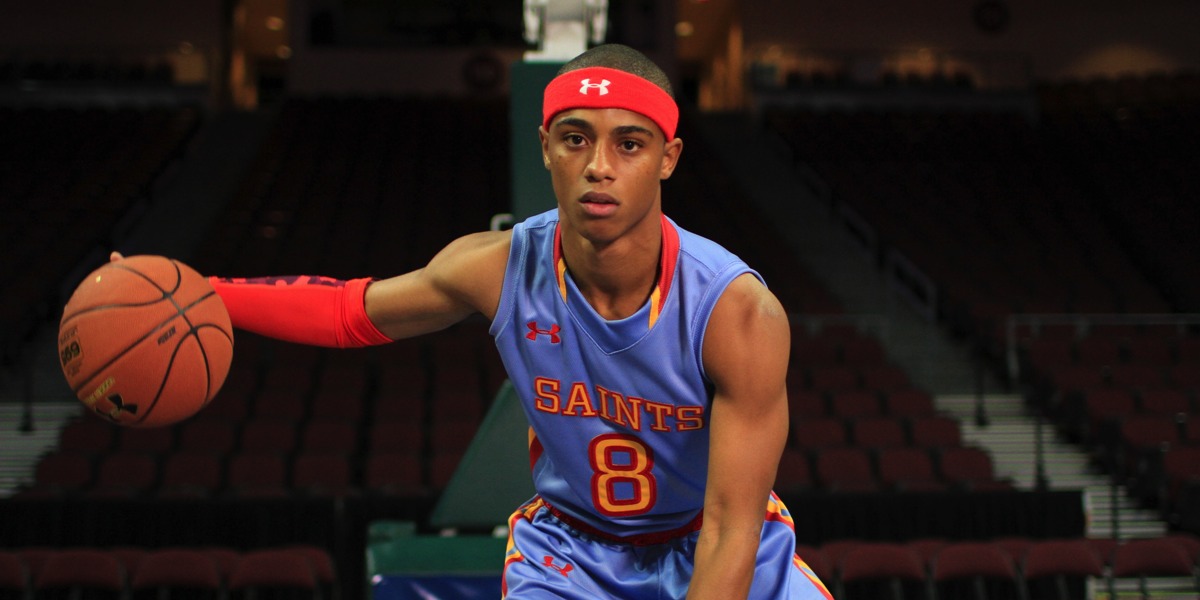 Yahoo7 is the latest local player to take a run at the SVOD market, with today’s launch of PLUS7 exclusives, a new range of premium television programs available only on Yahoo7.

The launch signals a repositioning of the video offering, Yahoo7’s head of TV and global content Cora Spear told Mediaweek. “PLUS7 was originally known as the catch-up channel for Seven, and this year we’re going to reposition it as not only having the bedrock shows available for catch-up, but we’re going to have new and original content available exclusively within PLUS7.

“To that end, we’ve secured two flagship shows from Yahoo, which are called Sin City Saints (pictured) and Other Space. We’re looking to position it as the fourth channel in the Seven West Media network.”

Australia is the first market outside of the USA to get this exclusive programming, part of the company’s push to make it the go-to destination for exclusive online video content in an attempt to challenge the likes of Netflix for the elusive millennial audience.

“Yahoo is a premium destination, and they want video to be a pillar of that, which is very important to attract that millennial audience.”

It also creates more premium video inventory for advertisers. “If you look at Australia, we’re #8 as far as advertising in the world goes, and we’re a really important market for Yahoo globally. We’ve got one of the premium video platforms, so it makes sense to work in a flagship market. If those eyeballs do transition from the traditional broadcast to online TV, the advertisers need to be given a platform that matches what they’ve been used to as far as quality of content and services. This premium content is invaluable for them,” Spear said.

At this stage, there are no plans for original Australian content to be made for PLUS7, although Spear said the company was considering it. “I’d love to say that we’re commissioning a new show over the next 12 months, it’s something that we’re definitely looking at, and we’re having lots of conversations with industry bodies about what we could look at. In the near future, we’re looking at content from Yahoo in the USA. There are also other shows coming down the pipeline from them. We’re also looking at licensing original content from the usual production studios and distribution companies,” she said.

PLUS7 exclusives are available from today at https://au.tv.yahoo.com