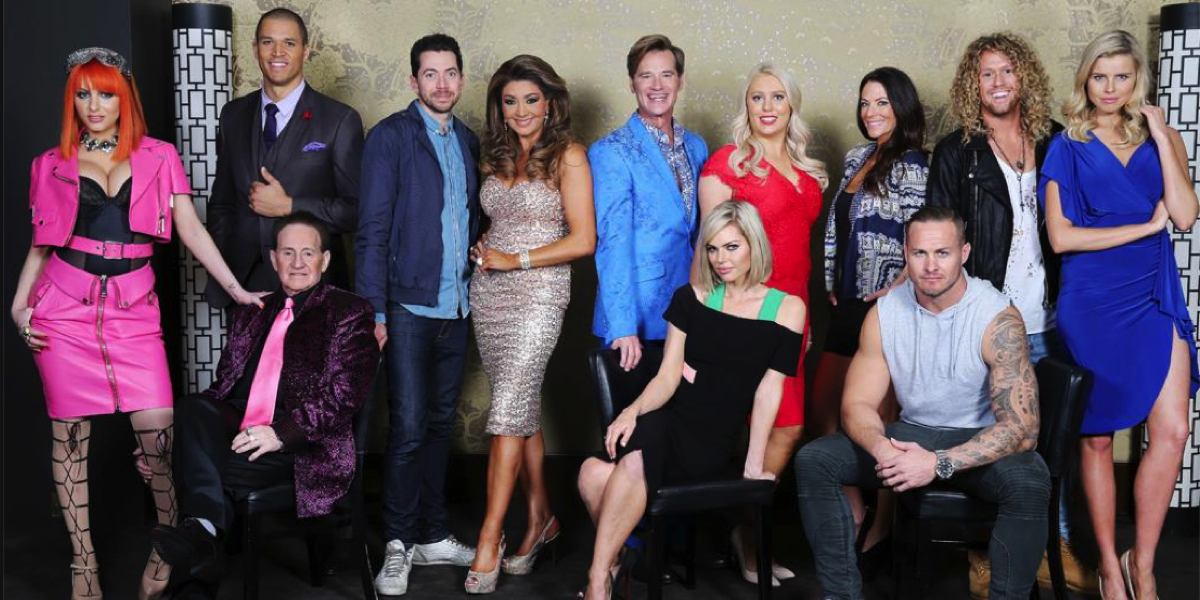 Nine has announced a new season of Celebrity Apprentice, with Mark Bouris, one of the country’s most successful high-profile businessmen and chairman/co-founder of wealth management company Yellow Brick Road, back to helm the series.

In series four, Bouris will have two new advisors to be his eyes and ears on the ground: television personality and charity aficionado Kerri-Anne Kennerley and Shelley Barrett, CEO and founder of ModelCo.
Celebrity Apprentice is a FremantleMedia Australia production for the Nine Network. 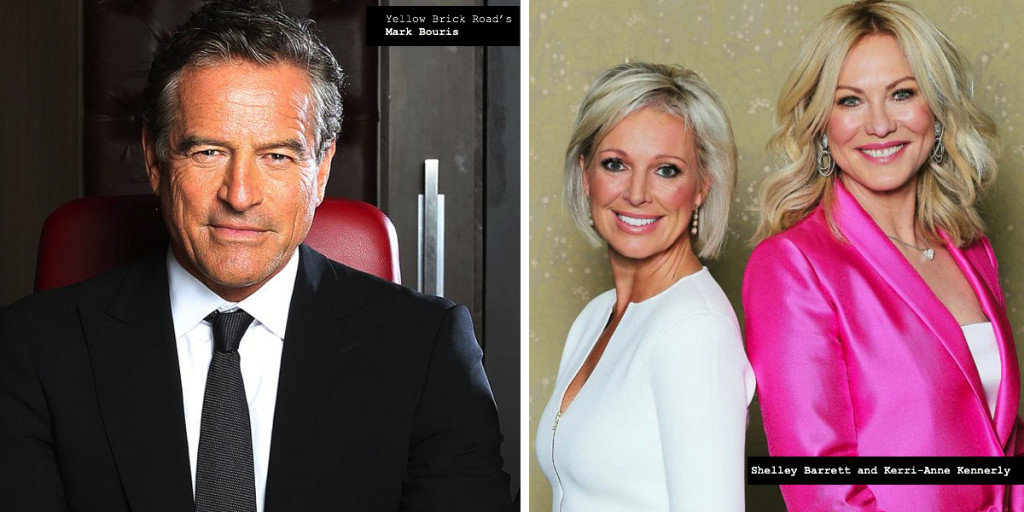