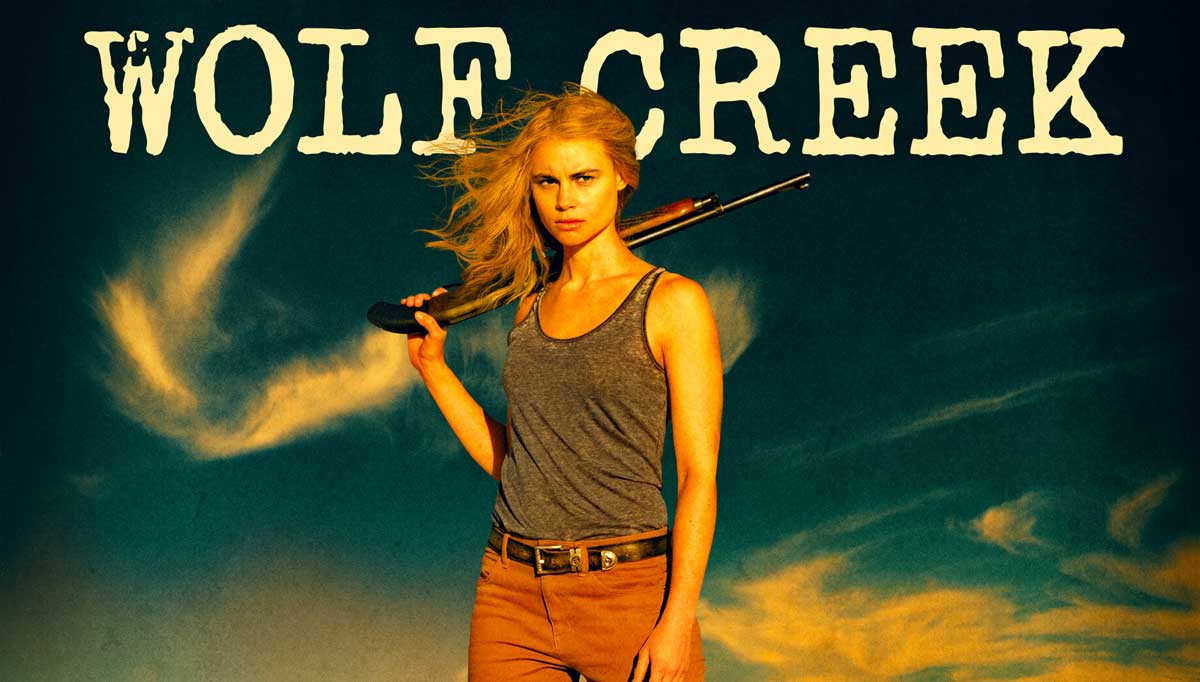 The full trailer, poster art, and launch date have been revealed for the upcoming Wolf Creek series on Stan.

Stan this morning unveiled the full trailer for their upcoming TV series based on the film Wolf Creek and revealed it will debut on the streaming video service on 12 May.

A continuation of the film franchise, the Wolf Creek series has the villainous Mick Taylor targeting an American tourist family to terrorise and destroy. But the tables are turned when 19-year-old Eve survives the massacre and starts to rebuild her shattered existence by embarking on a mission of revenge.

All six episodes will be available to binge on the day of release. 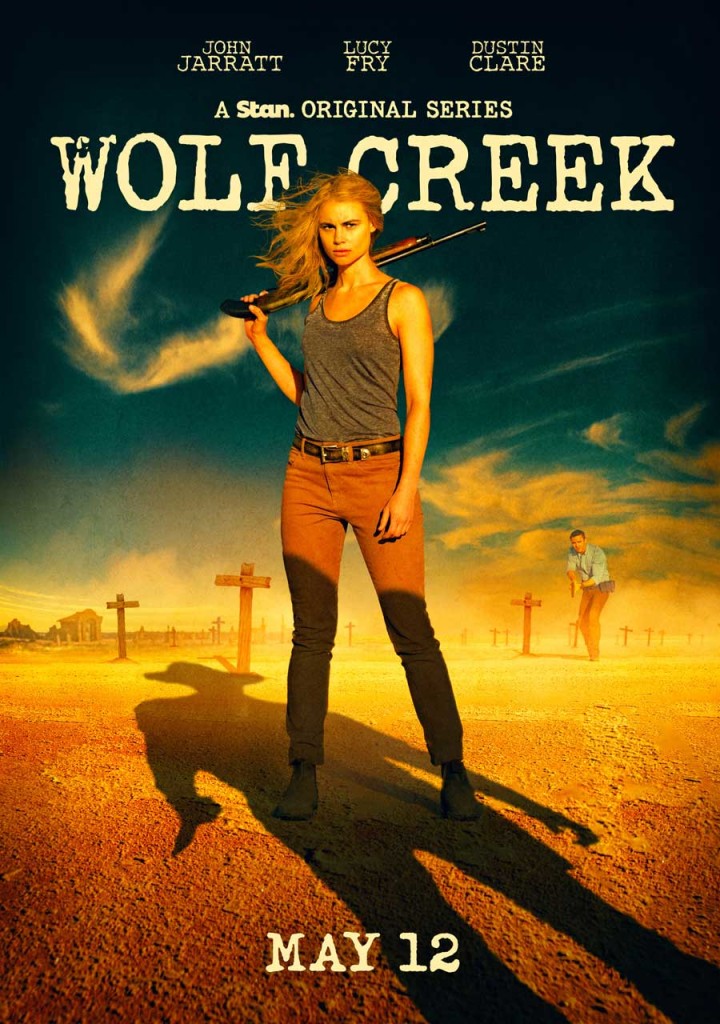