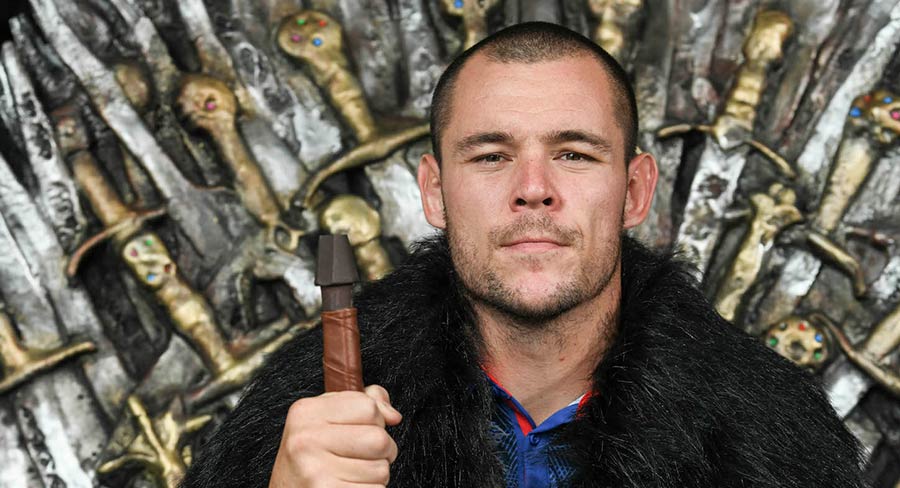 Fox Sports is celebrating the world’s biggest television show across its programming slate.

In the lead up to the final season of Game of Thrones launching exclusively on Foxtel from Monday, April 15, Fox Sports is celebrating the world’s biggest television show across its programming slate. Fox League, Fox Footy, Supercars and Fox Rugby are all featuring Game of Thrones Round across the network.

Round 5 of the NRL is themed Game of Thrones Round by Fox League, with both The Late Show with Matty Johns and The Professors Late Hit both featuring special episodes. Fox Footy: Every show and game during round 4 of the AFL on the channel will be in theme with GoT.

Supercars: Fox Sports coverage of every Supercars race live and ad-break free during racing will go up a gear when the Phillip Island SuperSprint is branded Game of Thrones Round from April 11-14. Rugby: Fox Rugby will join in the fun with Super Rugby Kick Off on Friday, April 12 ahead of the Crusader vs Highlanders and Rebels vs Stormers.