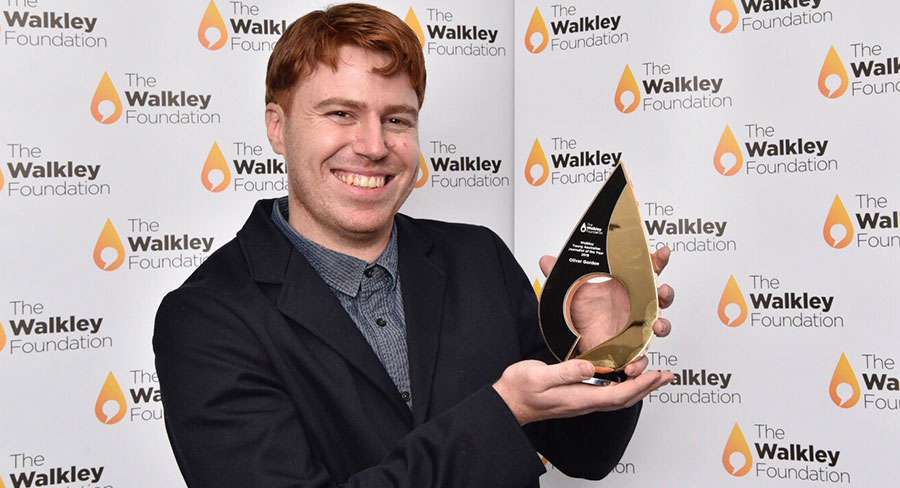 The Walkley Foundation has announced winners for this year’s suite of awards, prizes, scholarships, and opportunities that comprise the 2019 Walkley Mid-Year Celebration.

Peer-judged and selected on the basis of journalistic excellence, the Mid-Year Celebration includes a suite of awards, prizes, and opportunities.

These include the Walkley Young Australian Journalist of the Year Awards, Industrial Reporting, Freelancer of the Year, Women’s Leadership in Media, the Our Watch Award, the inaugural Media Diversity Australia Award and Arts Journalism prizes; as well as the Jacoby-Walkley Scholarship with Nine, the Media Super scholarship with Seven, the William Buckland Foundation Fellowship with The Age and the Sean Dorney Grant for Pacific Journalism. The announcement took place at the Establishment Hotel in Sydney.

Oliver Gordon was named the 2019 Young Australian Journalist of the Year for his ABC Background Briefing story “The Black & White Hotel”, an investigation into racial profiling at an Alice Springs Hotel which won the Longform Journalism category and was also a finalist for the Public Service Journalism category. Gordon wins a two-week trip to US newsrooms. The Walkley Judging Board, represented by Lenore Taylor, Claire Harvey, Stella Lauri and Heidi Murphy, found Gordon’s entry stood out amongst a strong field.

“Oliver Gordon’s entry comprised an excellent piece of investigative journalism, told well,” said the judging panel. “He had the tenacity to pursue the story, and looked at the systemic issues behind it, with reporting that was balanced and fair throughout. Bringing the community members along with him, he won their trust, and had enormous impact.”

Thanks to the support of the Jibb Foundation, Oliver will fly to the USA to undertake two weeks’ worth of work experience with BuzzFeed News, The New York Times, Columbia Journalism Review, Twitter and Quartz. All category winners will also receive mentoring from senior journalists, and their winning stories will be featured on Apple News.

• All media: Shortform Journalism
Supported by ABC
Isabella Higgins, ABC News 7pm bulletin, ABC TV and ABC Online, “Life in the grips of a suicide crisis” “Strength in the suicide community” and “The fight of our lives”

• All media: Visual Storytelling
Supported by Sky NEWS
Annika Blau and Zoe Osborne, ABC News,  “Women in Asia: Growing up as a living goddess; My Huong thought she’d finally found her mother after the war; Inside Nepal’s forbidden kingdom.”

• All media: Student Journalist of the Year
Supported by Macleay College
Matilda Boseley, Monash University, The Age and Mojo News, “‘I had no way of getting home’: Calls for changes to liquor laws”, “Grey Area: Let’s Talk About Rape” and “ZOE – Vegans Invade a Melbourne Slaughterhouse” 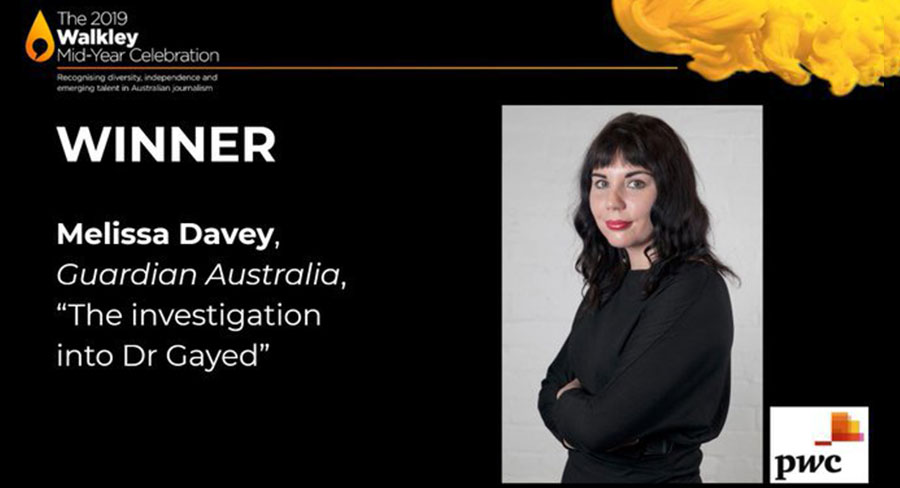 • Our Watch Award for Excellence in Reporting on Violence Against Women and Children
Supported by The Australian Department of Communications and the Arts
Sarah Dingle and the Background Briefing Team, Radio National, ABC, “Australia On Trial: Carers who kill, Slavery in the suburbs, Murder on Trial” 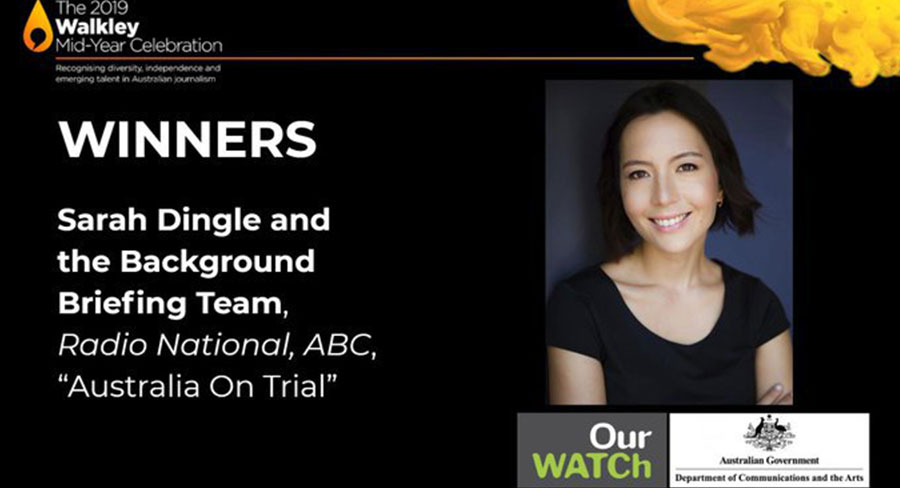 • Arts Journalism Prizes
Through the support of the Copyright Agency Cultural Fund, winners of both of these two awards will each receive $5000 in prize money.

• All media: Walkley-Pascall Prize for Arts Criticism
Supported by: Geraldine Pascall Foundation
Jeff Sparrow, Sydney Review of Books, “A Place of Punishment: No Friend But the Mountains by Behrouz Boochani” 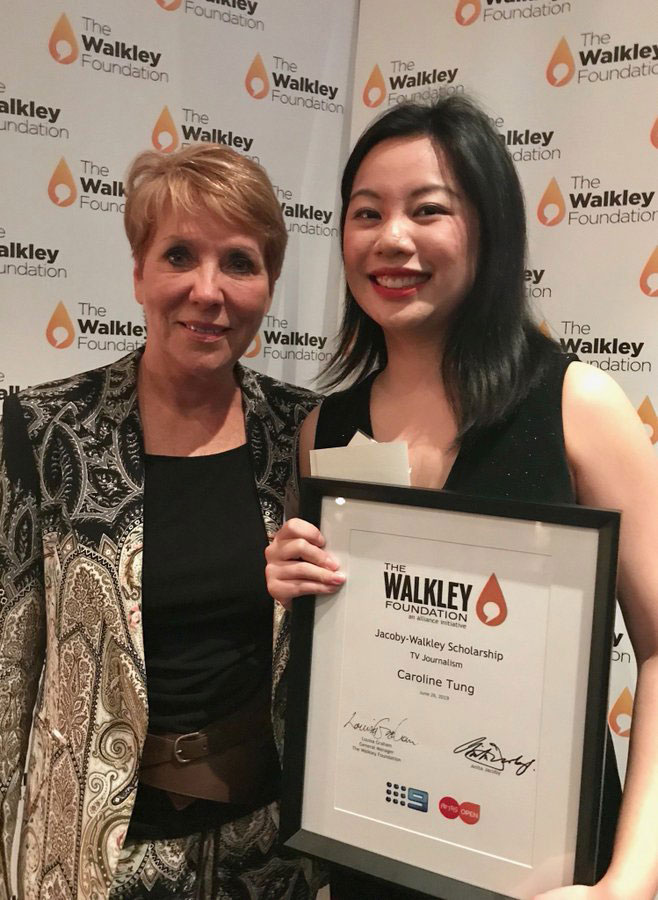