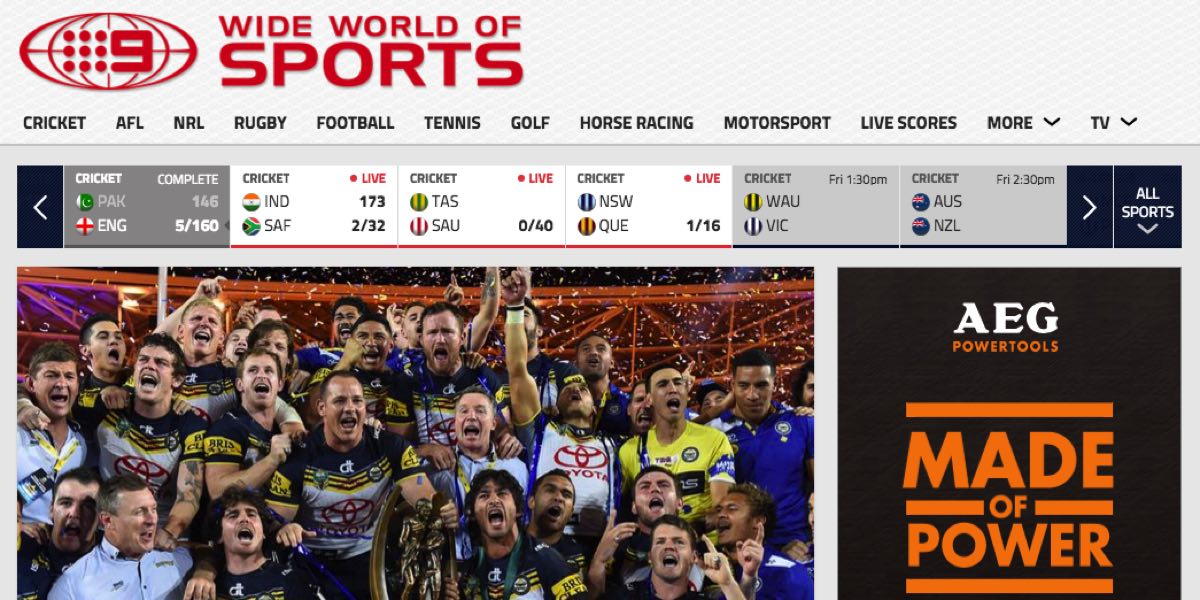 Nine Entertainment Co. has announced the relaunch of the Wide World of Sports website

Nine Entertainment Co. has announced the relaunch of the Wide World of Sports website.

The new site allows users to track player movement, watch every play, every hit, every tackle and goal, every batsman’s innings, whilst also providing in-depth commentary and analysis.

In keeping with the ever-growing demand for online video use, the site will also have extensive video highlights from every major international sporting event at the end of play. 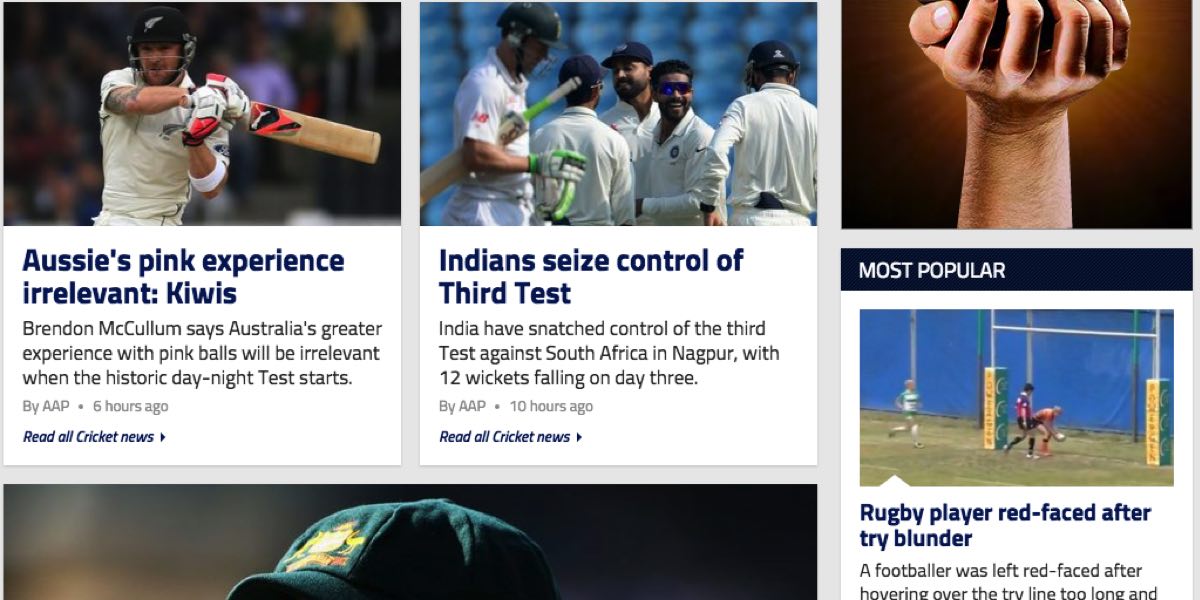 Alex Parsons, chief digital and marketing officer for Nine Entertainment Co., said: “We’re very excited about the re-launch of the Wide World of Sports site. It represents the ongoing commitment to align Nine’s television and digital content in the best possible way across all platforms, as well as being part of the ongoing rejuvenation of the ninemsn network.

“We have responded to the needs of our audience by creating a fully responsive site combined with cutting-edge technology to provide an incredible user experience, especially with the growing trend of mobile use. Almost half of wwos.com.au users are accessing the site via a mobile device, and we expect it to increase with this world-class execution.” 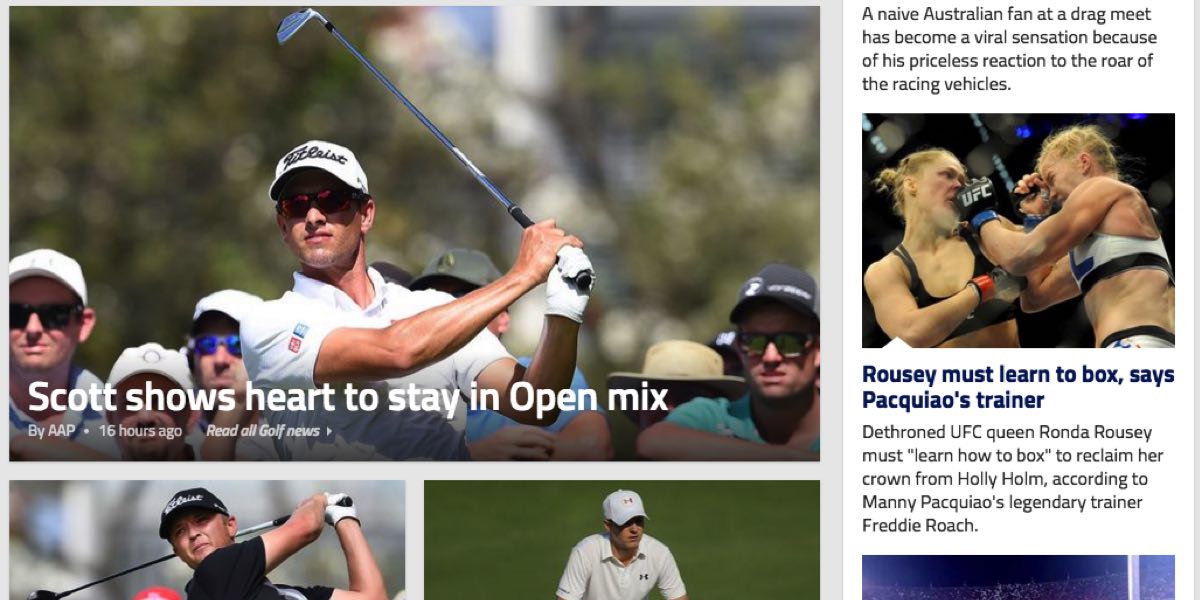 Steve Crawley, Nine Network’s head of sport, said: “Launching the new site in time for the HD telecast of the third Test in Adelaide is fantastic. Sports fans love detail and now they can track all of the action in real-time and feel like they’re right there at the game. This new technology is amazing and we’re proud Wide World of Sports can be part of it.”

For launch, the site will showcase its deep data offering through cricket and football, with a progressive rollout of other sports as their seasons begin.