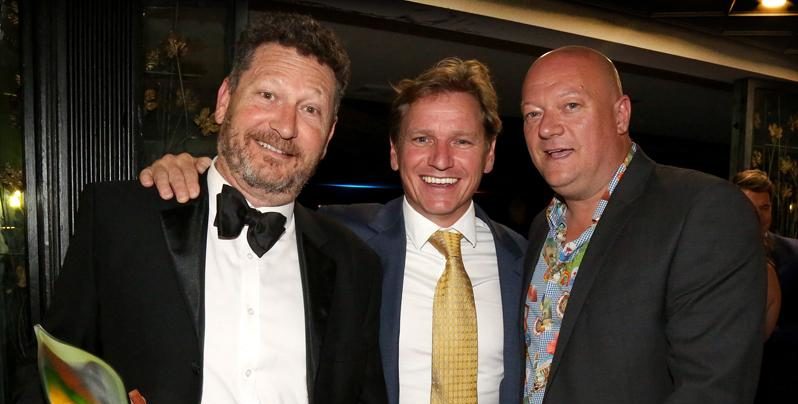 The winners of the 2016 West Australian Media Awards – the pre-eminent state-based awards celebrating journalistic excellence in print, broadcast and digital media platforms – were announced on the weekend at a gala function at the Empire Function Centre in West Perth.

Andrew Probyn of The West Australian won the Daily News Centenary Prize – West Australian Journalist of the Year 2016 award. The judges said: “Probyn’s stories were a standout in a competitive field. Detailed, clearly written and providing astute analysis, they had a major impact on federal politics.”

This years’ WA Media Awards attracted 243 entries across the 24 award categories. The panel of 34 judges said they were impressed by the high quality of submissions this year.

Social Equity Report- All Media
• Paige Taylor and Victoria Laurie, The reality of everyday life for our most vulnerable kids, The Weekend Australian

Three Headlines – Print/Text
• Martin Saxon, ”Too Boo or Not Taboo”,” A Day of Whine and Roses” and “Its Fancy Op The Overflow”, The Sunday Times STM magazine