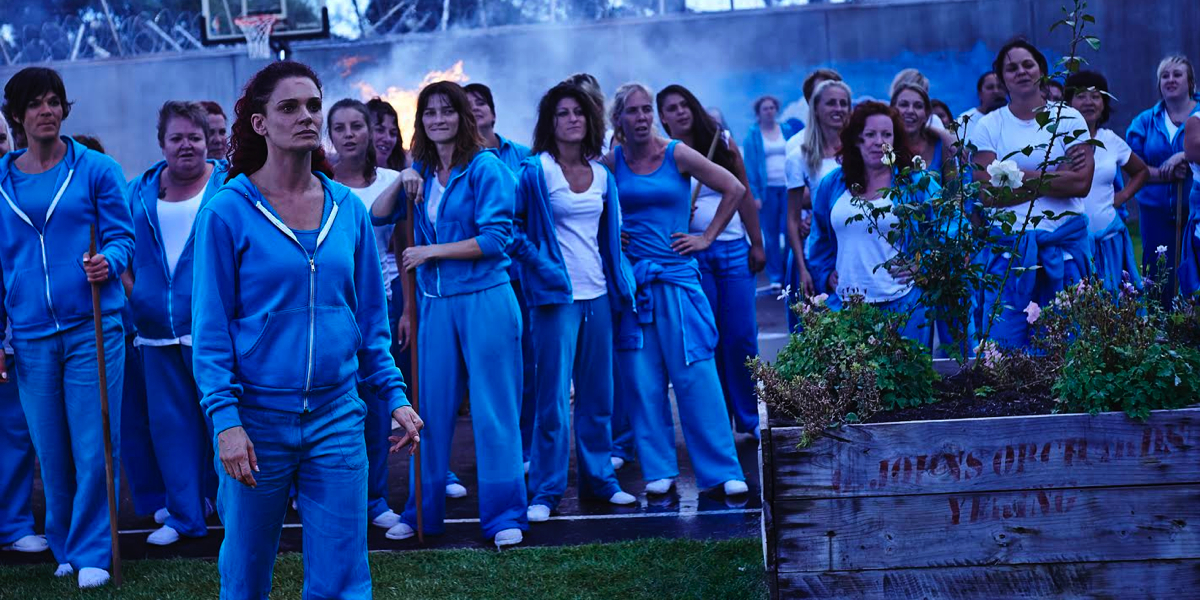 As Wentworth series three launches this week on the UK’s Channel 5, FremantleMedia reports the award-winning series has screened in 88 countries worldwide and set a new record in 2013 by becoming the highest rated show ever on Australian subscription TV.

In the UK, Wentworth has become the #1 primetime Australian drama since 2002.

Since its launch in 2013, Wentworth has broken out internationally and has aired in numerous territories worldwide including US, UK, Africa, France, Japan, Poland, Brazil, Canada, Mongolia, New Zealand, Japan, Korea, Scandinavia and Sweden.

The drama has also been adapted internationally with local adaptations having been produced in the Netherlands (Celblok H) and in Germany (Block B – Unter Arrest).