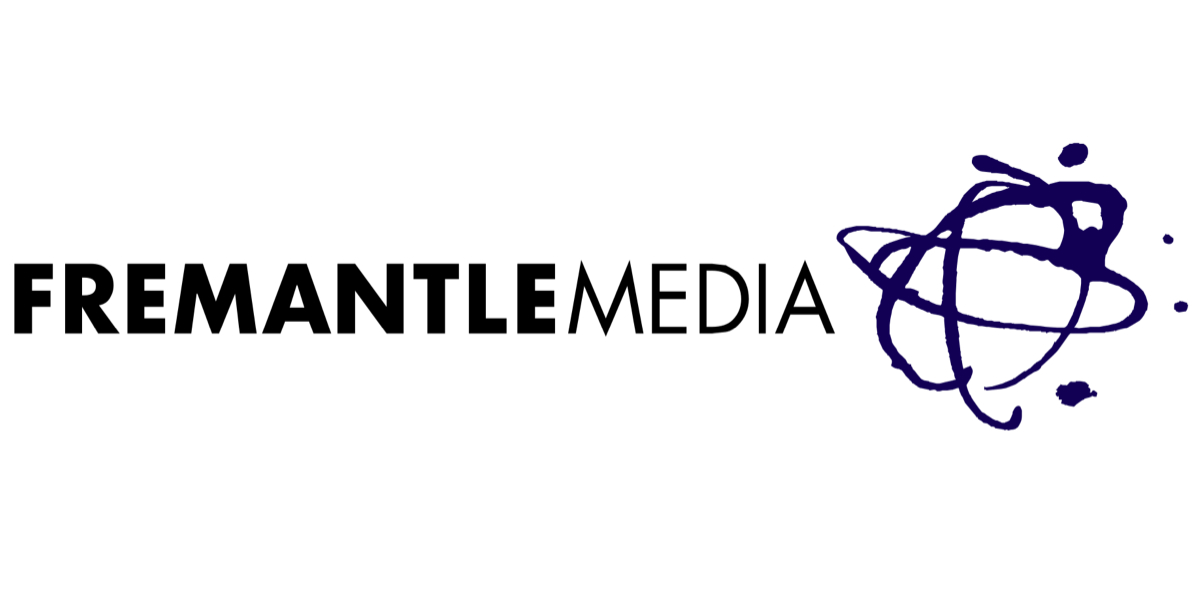 FremantleMedia Regional CEO Australia & Asia Ian Hogg has announced senior appointments in key Asian markets as the business steps up its growth in the region.

Award-winning producer Glenn Sims will move to Singapore to become director of creative content, with responsibility for the creative output and sales for the Singapore business. Sims is currently senior VP – content and production for FremantleMedia’s Indonesian operations.

Sims joined FremantleMedia in 2011 after a successful career as a producer in his native UK and New Zealand. In Indonesia, he consulted to MasterChef season 1 and was appointed head of entertainment in 2012 overseeing FremantleMedia’s MasterChef, Indonesian Idol and The X Factor Indonesia. The following year he became SVP of content and production.

Paul O’Hanlon, the MD of Asia, will move to a new role as creative director – China after taking some personal leave to welcome his first child in September.