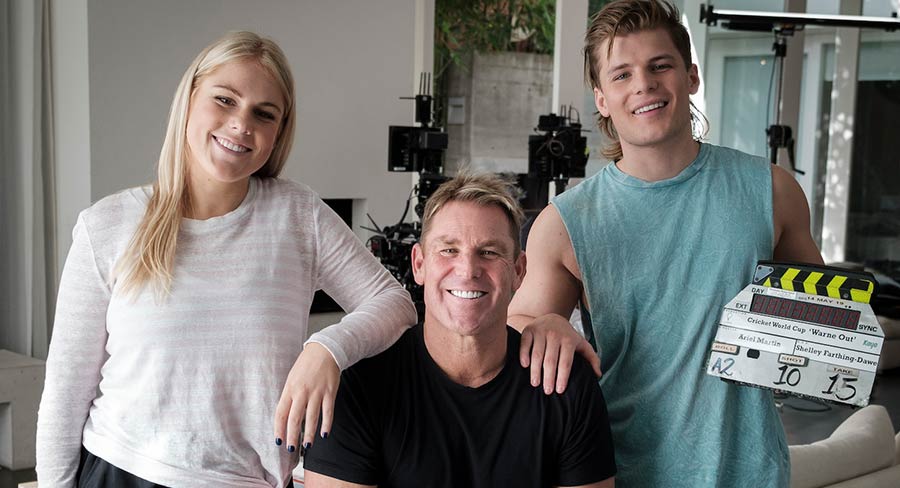 The ICC Cricket World Cup 2019 is less than a week away and there is a Warne coming to Australian TV screens, but it’s not who people would expect.

Kayo is launching its third major marketing campaign in six months, led by a TVC that begins Sunday, 26 May. Guest directed by Aussie cricket legend Shane Warne and starring his two eldest children, Brooke and Jackson Warne, in their first television commercial.

After quickly growing to 100,000 subscribers not long after launch, the Kayo audience has more recently doubled to 200,000. The new TVC should help push that number higher. 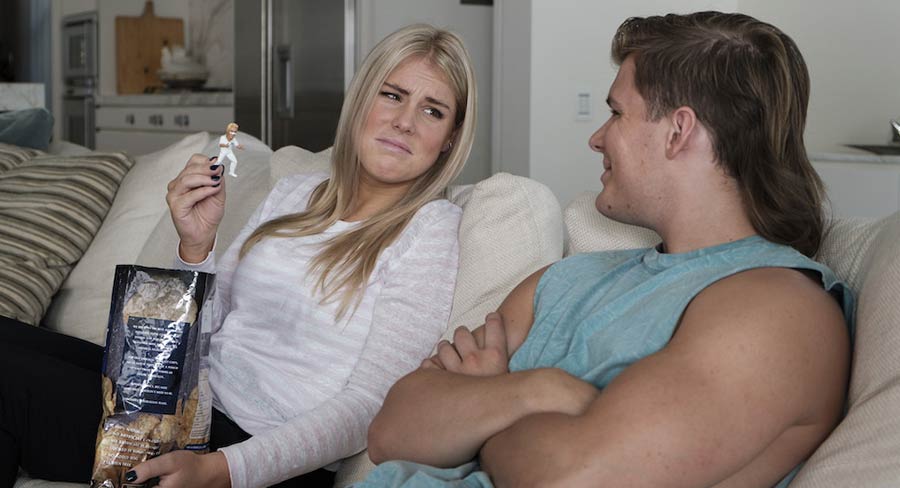 Kayo released these details about the new campaign:

Kayo Sports chief marketing officer Carly Loder said: “The campaign not only highlights the features that will make watching the ICC Cricket World Cup on Kayo even better. It also educates the market on Kayo’s user-friendly interface and the breadth of content, with more than 50 sports available to stream on the big screen TV and viewers’ favourite devices.”

The TVC focuses on Brooke and Jackson being “Warne” out by seeing their dad everywhere they look and while every child is a little embarrassed of their dad, when you’re Shane Warne’s kids there is no escape.

Open the newspaper? He’s all over it. Jump on social media? He’s there too. Turn on some sport? He’s commentating the big game. Lucky for Brooke and Jackson, they have Kayo which not only lets them watch every match live of the Cricket World Cup Live, but it also lets them watch over 50 other sports; so they can escape their famous dad.

Warne, the 1999 World Cup Final Player of the Match, said while neither Brooke or Jackson had a lot of experience in front of the camera, when it came to poking fun at their dad it came naturally.

“As with all kids, having a laugh at dad’s expense comes pretty easy so once they were comfortable in front of the camera we got some really funny takes,” Warne said.

“It was a different experience being behind the camera this time, but they both did an amazing job. Brooke is very confident and outgoing and Jackson has had some experience with content creation so they picked it up very quickly.

“It was a great experience to do something fun and different with my kids before I get stuck into the World Cup coverage. Whilst they may not be diehard cricket fans, they’ve said they enjoy listening to my commentary which is nice to hear.”

While filming was a new experience for the young Warnes, both agreed it was a lot easier than expected.

“I wasn’t that nervous, it was fun and definitely something I enjoyed and would be interested in doing more,” Brooke said.

Helping them feel at home in front of the camera was their famous father offering some candid bits of advice throughout the shoot.

“He said the mic is always on, so whenever you’re walking off everyone can hear everything, so be careful what you say,” said Jackson.

For all the embarrassing moments, growing up with one of Australia’s greatest ever cricketers for a father had its perks, including meet and greets with Ed Sheeran and drinking champagne from the Melbourne Cup, but both said home life was very normal.

“I only see him as my dad,” said Jackson. “When we go out in public people go ‘oh that’s Shane Warne’, they love to do the double look. But I don’t see him like that, I just see him as dad.”

“Even though his work took him away, if he could be here even if it was just for two days he would fly back and see us,” added Brooke.

Kayo partnered with Host/Havas and Airbag Production on the TVC, which will run heavily on free-to-air television and digital video throughout the ICC Cricket World Cup.