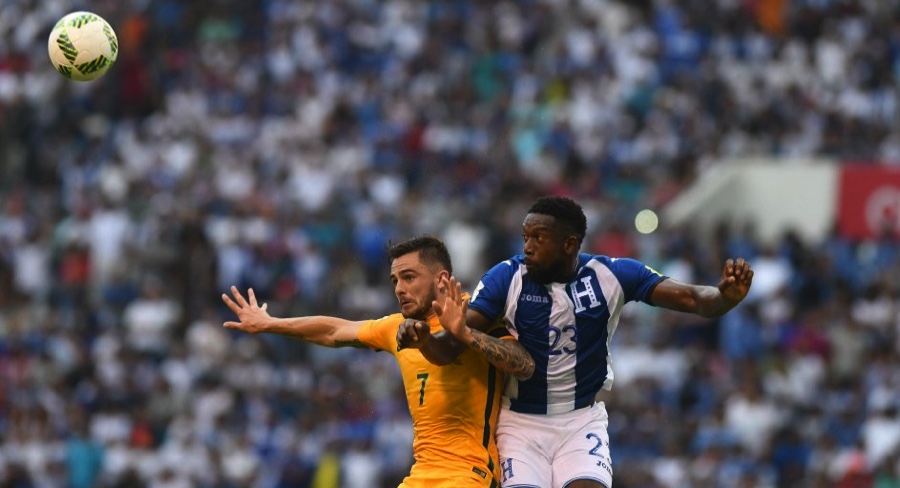 The pressure on the Socceroos is intense

After showing the first World Cup qualifying showdown between the Socceroos and Honduras on 9GO! on Sunday morning, Nine is screening the return match in Sydney tomorrow night (Nov 15) on the primary channel in all markets except Perth.

Nine’s director of sport Tom Malone said: “It doesn’t get any bigger than this. One match. Must win. Home crowd. The pressure on the Socceroos is intense and we’re expecting a huge television audience to get right behind them.”

• One away goal scored equals two goals on the aggregate score only if the match ends in a draw.

• Any win by the Socceroos will send them to the FIFA World Cup 2018.