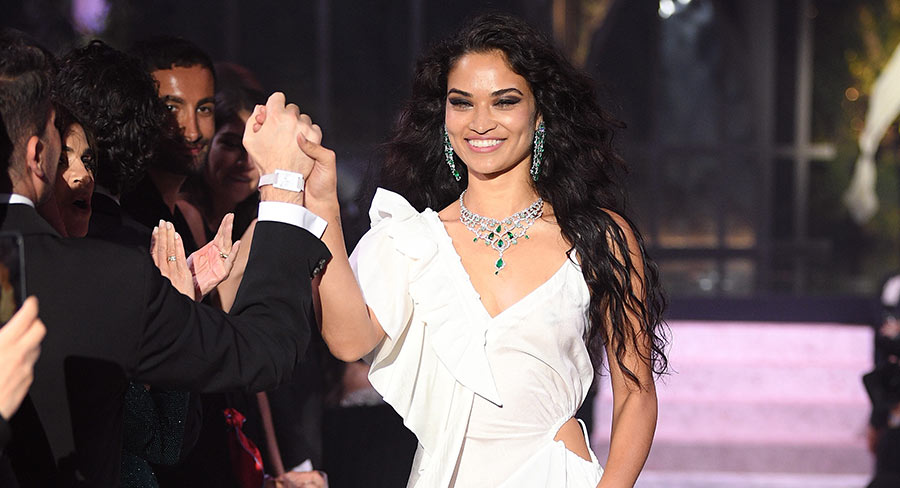 Viewers will get an exclusive look behind the runway with the two-week premiere event.

Viewers will get an exclusive look behind the runway with the two-week premiere event screening on E! at 7pm Friday September 7, and available to stream or download on hayu September 5-14, the same day as the US.

Model Squad is produced by Trooper Entertainment in association with Lionsgate TV and IMG with David Caplan, Will Staeger and Gennifer Gardiner serving as executive producers.