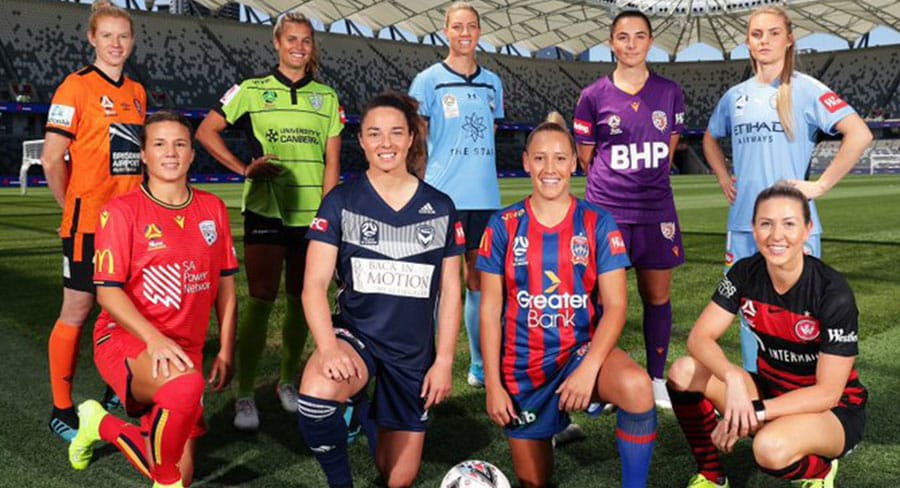 This release came from research firm Roy Morgan on Friday. Some people might think their numbers overestimate the audience.

New research from Roy Morgan shows the W-League’s TV viewership is growing even as other Soccer competitions experienced viewership declines. A record high 879,000 Australians watch the W-League on TV, up 265,000 (+43%) on a year ago.

In what represents a huge boost to the Women’s game in this part of the world Australia and New Zealand were recently awarded joint hosting rights for the 2023 FIFA Women’s World Cup – the largest Women’s sporting competition in the world. The 2023 edition will be the first to welcome 32 countries to compete, a significant increase on the 24 that competed in France in 2019.

However, the W-League’s TV viewership growth was not enough to make up for the declines in viewership for the FIFA World Cup, English Premier League, A-League and other forms of Soccer compared to a year ago. Now 4,098,000 Australians watch any of the listed Soccer competitions, down from 4,577,000 a year ago – a drop of 479,000 (-10%). 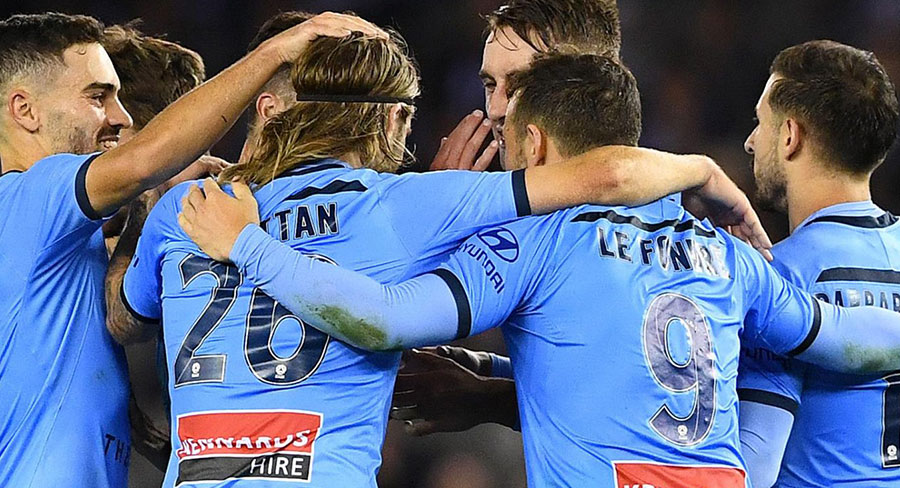 The FIFA World Cup is easily the most popular Soccer competition on Australian TV with 3,391,000 viewers, although this is down 471,000 (-12%) on a year ago. The next FIFA Men’s World Cup is due to be held in Qatar in 2022 with the FIFA Women’s World Cup following a year after in Australia.

Although the W-League is growing its TV viewership a concern for the local sporting authorities will be the decline in TV viewership for the men’s A-League, now with 1,748,000 viewers, down 305,000 (-15%) on a year ago. The local men’s competition has now been overtaken by the English Premier League which has a TV viewership of 1,794,000.

Men more likely to watch the W-League than women, but female viewership is growing faster

The W-League will be keen for the hosting of the 2023 Women’s World Cup to drive an increase in TV viewership of the sport amongst younger Australians – the most likely TV viewers are currently those aged at least 50 years old.

Roy Morgan industry communications director Julian McCrann said: “The Matildas have become one of Australia’s favourite national sporting teams in recent years and their success on the pitch is translating into increasing interest in the local W-League in Australia where most of the Matildas play.

“The W-League’s increasing TV viewership goes against the trends evident for men’s soccer in Australia. There are now 879,000 Australians who watch the W-League on TV – up a stunning 43% from a year ago – and both women and men are driving this growth. The increasing popularity of the W-League will receive an enormous boost over the next three years as Australia gets set to host its first World Cup – the 2023 Women’s World Cup with joint hosts New Zealand.

“At present the COVID-19 pandemic is having a devastating impact on all sports in Australia as leagues are suspended or played behind closed doors without spectators. Local competitions are slowly welcoming spectators back but the new financial realities mean sports face crucial choices about where to allocate scarce funds for future growth.

“In this fragile investment climate women’s sport is set to be a future avenue for growth. The rise in TV viewership for the W-League mirrors the trends seen in other women’s sports such as AFLW – which also increased in popularity over the last year in a competitive sporting marketplace.

“For the best commercial returns during the coming decade Matildas’ star players such as Sam Kerr, Emily van Egmond, Steph Catley, Elise Kellond-Knight and others may represent the best bet for a post-COVID-19 sporting recovery.” 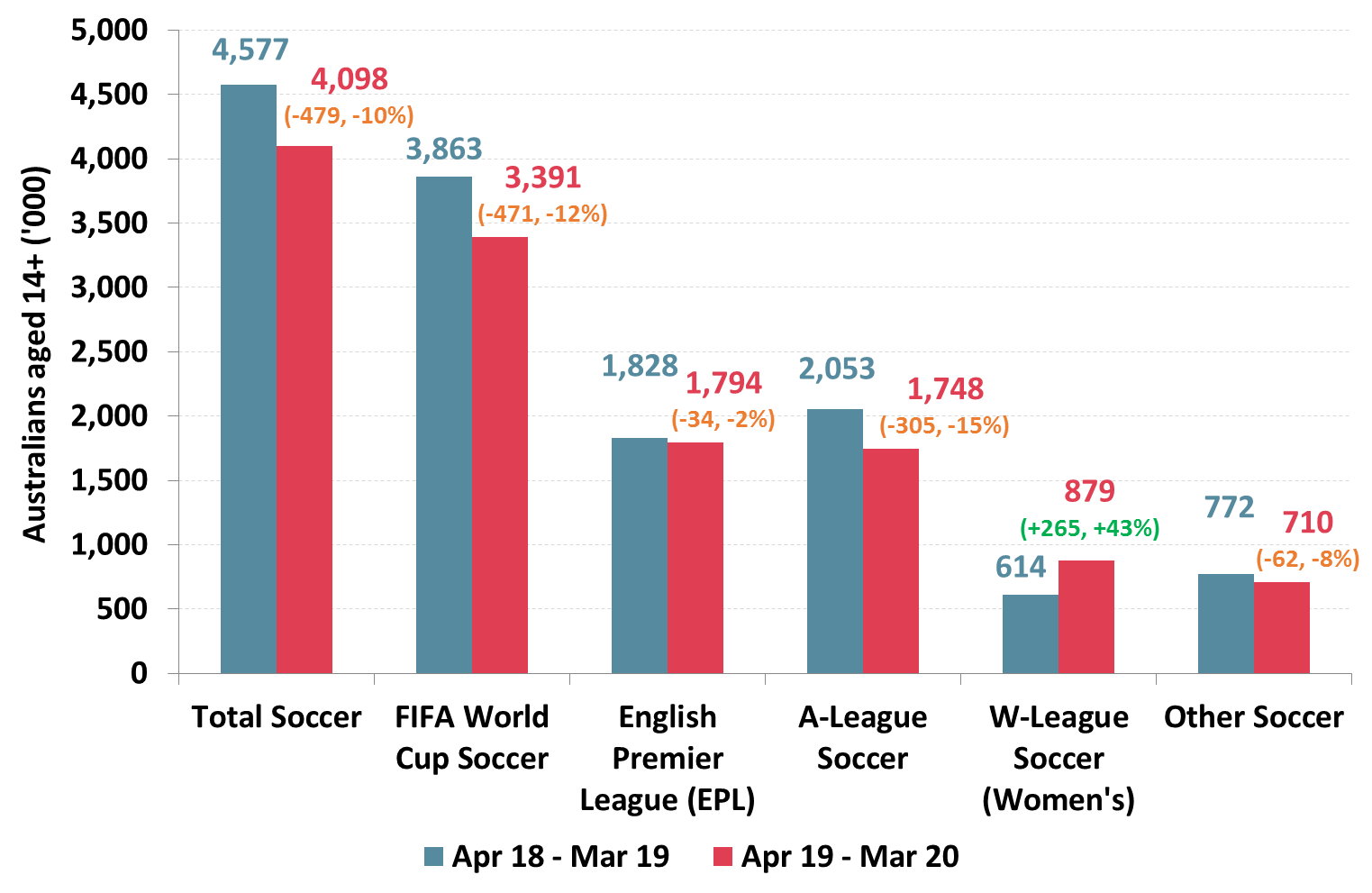